BOAO, China — China is trying to make it possible for foreign athletes and visitors to use its digital currency during the Beijing Winter Olympics in 2022, a top central bank official said on Sunday. 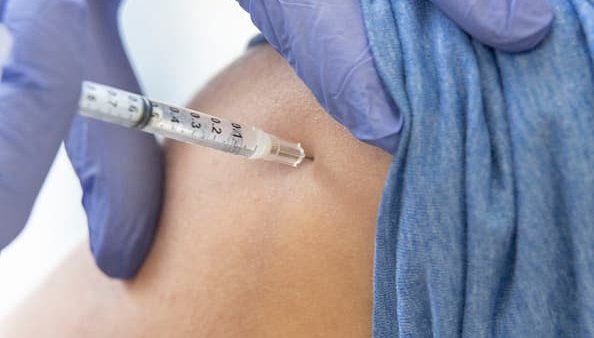 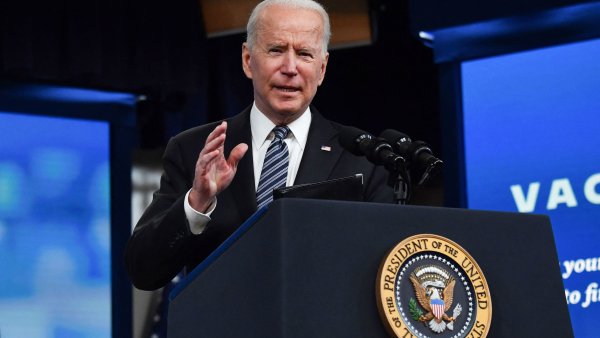 It could be the first test for China's digital currency with international users.

Li Bo, deputy governor of the People's Bank of China (PBOC), also said the aim of the digital yuan or e-CNY (electronic Chinese yuan) is not to replace the U.S. dollar's dominance on the international stage.

The PBOC began researching the digital yuan in 2014 and has recently launched a number of pilot projects around China which allow residents of cities including Shenzhen and Beijing to test the currency with retailers. The e-CNY is aimed at replacing cash and coins in circulation and boosting cashless payments in China. It is not a cryptocurrency and not designed like bitcoin.

"For the upcoming Beijing Winter Olympics, we were trying to make e-CNY available not only to domestic users, but also to international athletes and like visitors," Li said during a panel moderated by CNBC at the Boao Forum for Asia on the island of Hainan.

Li said the Chinese central bank will include "more scenarios and more cities" to test the digital yuan.

The deputy governor said there is no timeline yet for a nationwide rollout of the digital yuan but that the PBOC needs to increase the scope of its pilot projects and "strengthen" the technology infrastructure underpinning the digital currency.

Various commentators have suggested that China's digital yuan could be a way to internationalize the renminbi and also challenge the U.S. dollar as the world's reserve currency. Much of international commerce happens in U.S. dollars.

But Li reiterated that the PBOC is focused on the domestic use of the digital currency.

"For the internationalization of renminbi, we have said many times that it's a natural process and our goal is not to replace (the) U.S. dollar or any other international currency," Li said. "I think our goal is to allow the market to choose and to facilitate international trade and investment."

However, the PBOC is working with other central banks — including those from Thailand, the United Arab Emirates and Hong Kong — to explore the use of the digital yuan in cross-border trade.

"Our focus again is that we want to establish a very solid domestic e-CNY first, and build up a healthy ecosystem.  At the same time, working with our international partners. Hopefully, in the long term, we have a cross border solution as well," Li said.