LONDON — China's share of global bitcoin mining plunged this year while Kazakhstan rose to become the world's third-largest player in the industry, according to research from Cambridge University.

The research, published Thursday by the Cambridge Centre for Alternative Finance, shows China accounted for less than half (46%) of the power used for bitcoin mining in April, down sharply from 75.5% in September 2019. That's before authorities ordered a crackdown on the mining of cryptocurrencies.

Kazakhstan saw an almost sixfold increase in its share of global bitcoin mining in the same period, climbing to 8.2% from 1.4%. The U.S., meanwhile, rose to 16.8% from 4.1% to take the second top spot, while Russia and Iran were the fourth- and fifth-largest countries for bitcoin mining, respectively. 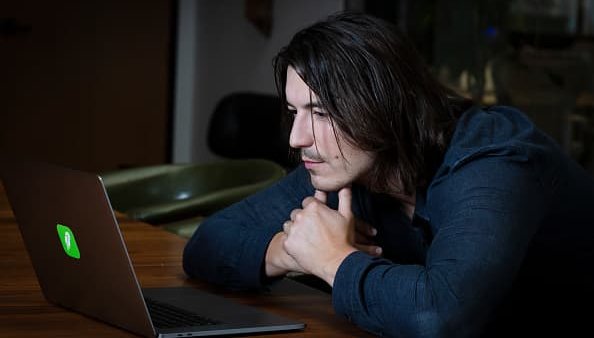 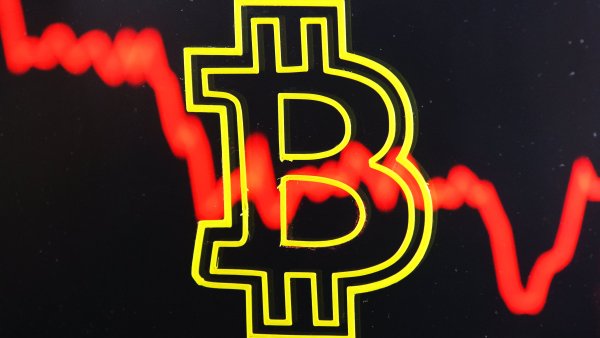 Ron Insana: China May Be the First to Ban Bitcoin, But It Won't Be the Last

Bitcoin mining, where transactions are validated and new units produced, is a highly energy-intensive process. Computers around the world race to solve complex math puzzles in order to make a transaction go through. Whoever wins this race is rewarded in bitcoin.

The rising price of bitcoin over the years has incentivized more people to mine the cryptocurrency, leading to the creation of an entire industry focused on manufacturing and selling crypto mining equipment. The more people mining bitcoin, the more energy gets consumed.

That has led to concerns over bitcoin's potential impact on the environment, especially as most mining was done in China, which is heavily reliant on coal power. Authorities in several prominent Chinese regions, including Sichuan, Xinjiang and Inner Mongolia, have clamped down on crypto mining in recent months.

But Cambridge researcher Michel Rauchs says bitcoin's energy mix is difficult to determine. In the rainy season, Chinese miners would often flock to Sichuan, a hydropower-rich province in the southwest.

Rauchs' data shows Sichuan's share of total bitcoin mining power in China increased to 61.1% from 14.9% at the beginning of the wet season to the peak, while Xinjiang's share decreased to 9.6% to from 55.1% over the same period.

It also suggests many bitcoin miners had fled China for neighboring Kazakhstan, a former Soviet republic, before its crypto crackdown in June. According to Bloomberg, Kazakhstan has more than 22 gigawatts of electric power capacity, most of which comes from coal and gas stations.

Rauchs, who is digital assets lead at the Cambridge Centre for Alternative Finance, created an index in 2019 to show how much energy bitcoin consumes. The academic said he is working on a new model that illustrates the environmental impact of bitcoin mining.

Bitcoin's poor environmental credentials have made it a controversial asset at a time when social and environmental responsibility have become top of mind for investors. In May, Tesla CEO Elon Musk said he would stop accepting bitcoin for vehicle purchases unless mining transitions to more sustainable energy. Musk then tweeted in June that the company would resume bitcoin transactions once it confirms there is reasonable clean energy usage by miners.