What is "perseverance"? A word that can describe beloved "Jeopardy!" host Alex Trebek and James Gilligan, a contestant on Trebek's final episode. 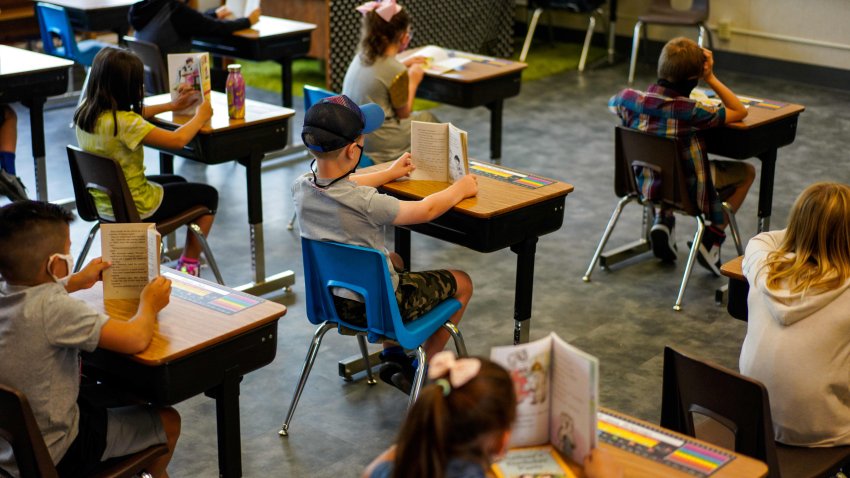 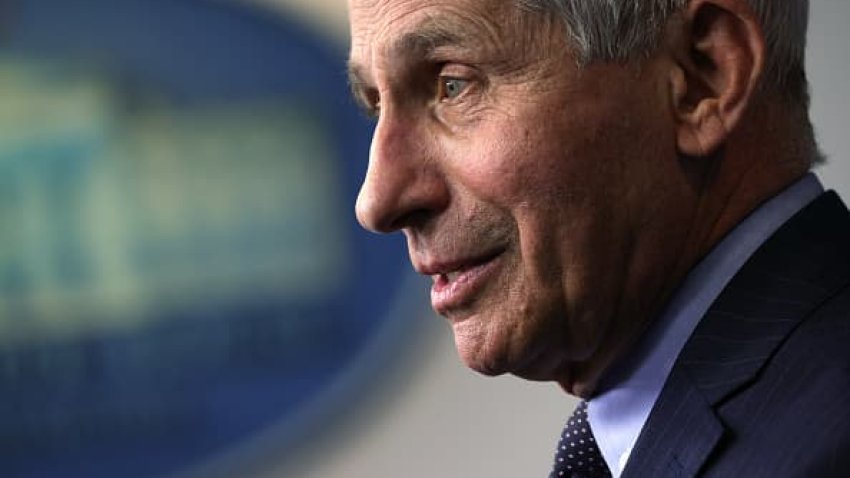 Gilligan is an assistant professor of English language and literature at San Francisco State University who has tried for 30 years to become a contestant on the iconic show.

"I've been trying since I was a sophomore in college," Gilligan said during a Friday evening interview on "The News with Shepard Smith."

Trebek's final episode airs Friday night. He hosted the show for 37 seasons starting in 1984. He was near the end of his nearly two-year battle with pancreatic cancer when Gilligan taped the episode. Gilligan praised Trebek's tenacity.

"It was pretty obvious that he had lost a step, but, you know, once the cameras started rolling, he was the consummate professional," Gilligan said. "This guy was a titan in the industry and he never gave anything less than 100%. It was just remarkable to see a level of performance he was able to achieve in spite of the battle he was fighting."

"Alex always insisted that he was not the star of the show, that it was the game itself, and the contestants that were the real attraction and the draw," Gilligan said. "I think that whoever is going to be hosting after him needs to have that same attitude."