Covid Is Making It Harder to Get Into a Top College

Getting into college has always been a numbers game. This year the math is trickier. 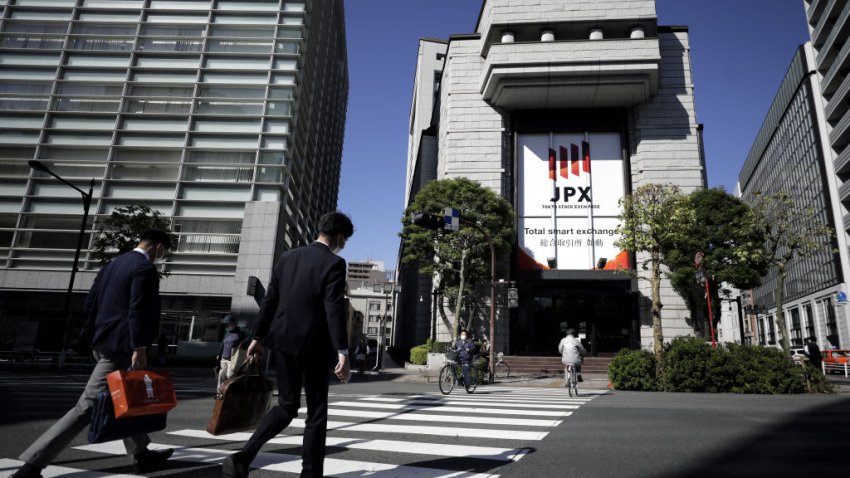 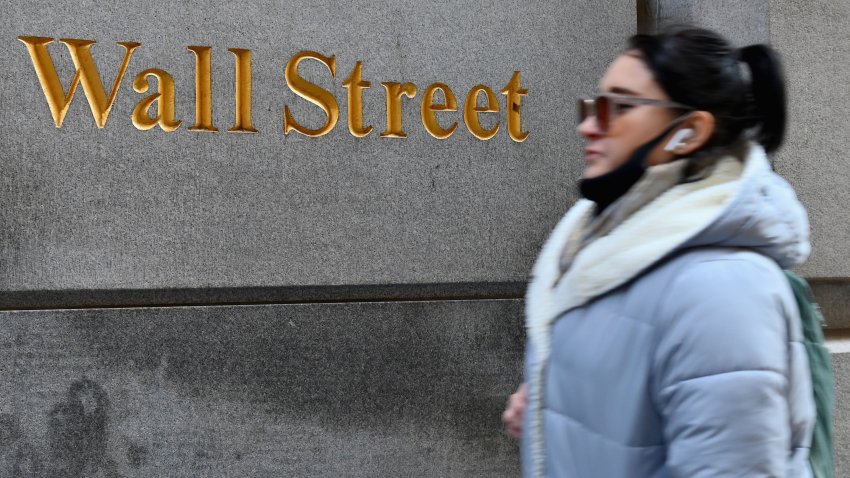 With early admissions largely decided, high school seniors face a grim reality: The Covid pandemic is making it harder to get into college at the nation’s most elite schools.

For example, Harvard University’s early action acceptance rate sank to 7.4% from 13.9%, while the number of total applicants hit a record high.

In fact, Harvard notched a 57% increase in applications from last year, making it the most competitive early admissions season in the school’s history.

More from Personal Finance:
Free college could become a reality under Biden
Here's how to get more financial aid
This college is cutting tuition in half next year

And Harvard accepted a greater percentage of international students after leading the charge against the Trump administration’s attempt to ban foreign students from studying in the U.S. while campuses were shut down due to the coronavirus crisis.

“Due to the impact of Covid-19 on college admissions, we are seeing a squeeze on selectivity at the most elite U.S. universities,” said Hafeez Lakhani, president of New York-based Lakhani Coaching.

Early acceptances at other highly selective schools, including Yale University, the University of Pennsylvania and Dartmouth College, played out in a similar way.

At Yale, applications jumped 38% — also a record high — and the acceptance rate fell to 11% from 14% a year earlier. Like Harvard, there were more than 340 students accepted into the class of 2024 who elected to take gap years.

At Penn, the acceptance rate among early applicants fell to 15% from 20% in 2019, while first-year students who opted to defer filled up 200 of the available spots for next year. (About 50 students typically take a gap year at Penn. In 2020, the number jumped roughly 300%, according to Dean of Admissions Eric Furda.)

Dartmouth experienced a 29% increase in applications from last year — another all-time high — and accepted 21%, down from last year’s 26%. At Dartmouth, 172 students admitted to the Class of 2024 chose to defer enrollment for a year.

“We knew this was going to be a very competitive application cycle, and it was more difficult,” Christopher Rim, CEO and founder of Command Education, said of students who applied early decision, which is binding, or early action, which is nonbinding.

“A lot of these students who were very qualified didn’t get in.”

In addition to the number of gap-year students who already accounted for as much as a quarter of next year’s freshman class, these schools were "test optional" for the first time ever, which meant students didn’t need certain SAT or ACT scores in order to apply. That helped drive the surge in applications for fewer spots, Rim said.

Yet, the data from the Ivy League doesn’t show the whole picture, according to Angel Perez, CEO of the National Association for College Admission Counseling.

With the exception of large public schools and the country’s most elite private colleges, many colleges are seeing a decrease in applications.

“The majority of students in this country don’t care about Harvard,” Perez said.

According to the Common App, the number of students filing out applications for undergraduate admission fell for the first time this fall, down 2% as of Dec. 1, even as international applicant volume rose 11%.

The decline in overall applicants was particularly sharp among first-generation applicants and those applying with a fee waiver, the Common App found.

Fewer students are also filing out the Free Application for Federal Student Aid, or FAFSA, which serves as the gateway to all federal money, including loans, work-study and grants.

Amid the coronavirus pandemic, many would-be undergraduates decided to postpone college rather than start their education online or they found the price prohibitive in the face of more pressing financial concerns, including food insecurity and family job losses.

“The people who lost access at the greatest rate were the lowest income,” Lakhani said.

In the coming year, “we could see another wave of students not attending college,” Perez said. “We are very concerned that we are going to miss out on a generation of college students.”

For those who opt out, there are long-term consequences, studies show, including increased odds of never obtaining a degree and a lifetime earnings shortfall.

While the country’s most elite institutions are turning students away, the vast majority of schools is desperate to fill seats.

Already, universities have furloughed thousands of employees and announced revenue losses in the hundreds of millions due to the sudden decline in enrollment. Some have even cut academic programs that were once central to a liberal arts education, in order to stay afloat.

College admission applications generally are due on Jan. 1 or Jan. 15 at most colleges, but Perez expects schools to be more flexible this year.