Global greenhouse gas emissions plunged by roughly 2.4 billion tons this year, a 7% drop from 2019 and the largest decline on record, triggered by worldwide Covid-19 restrictions, according to new research from the University of East Anglia, the University of Exeter and the Global Carbon Project.

Researchers said carbon emissions will likely rebound in 2021 and urged governments to prioritize a shift to clean energy and policies that tackle climate change in their economic recovery plans.

Daily global carbon emissions dropped by 17% during the peak of pandemic lockdowns in April but have since surged and neared 2019 levels again, according to the report, published on Thursday in the journal Earth System Science Data.

"All elements are not yet in place for sustained decreases in global emission, and emissions are slowly edging back to 2019 levels," Corinne Le Quere, a professor at the UEA's School of Environmental Sciences, said in a statement.

"Government actions to stimulate the economy at the end of the Covid-19 pandemic can also help lower emissions and tackle climate change," she added. 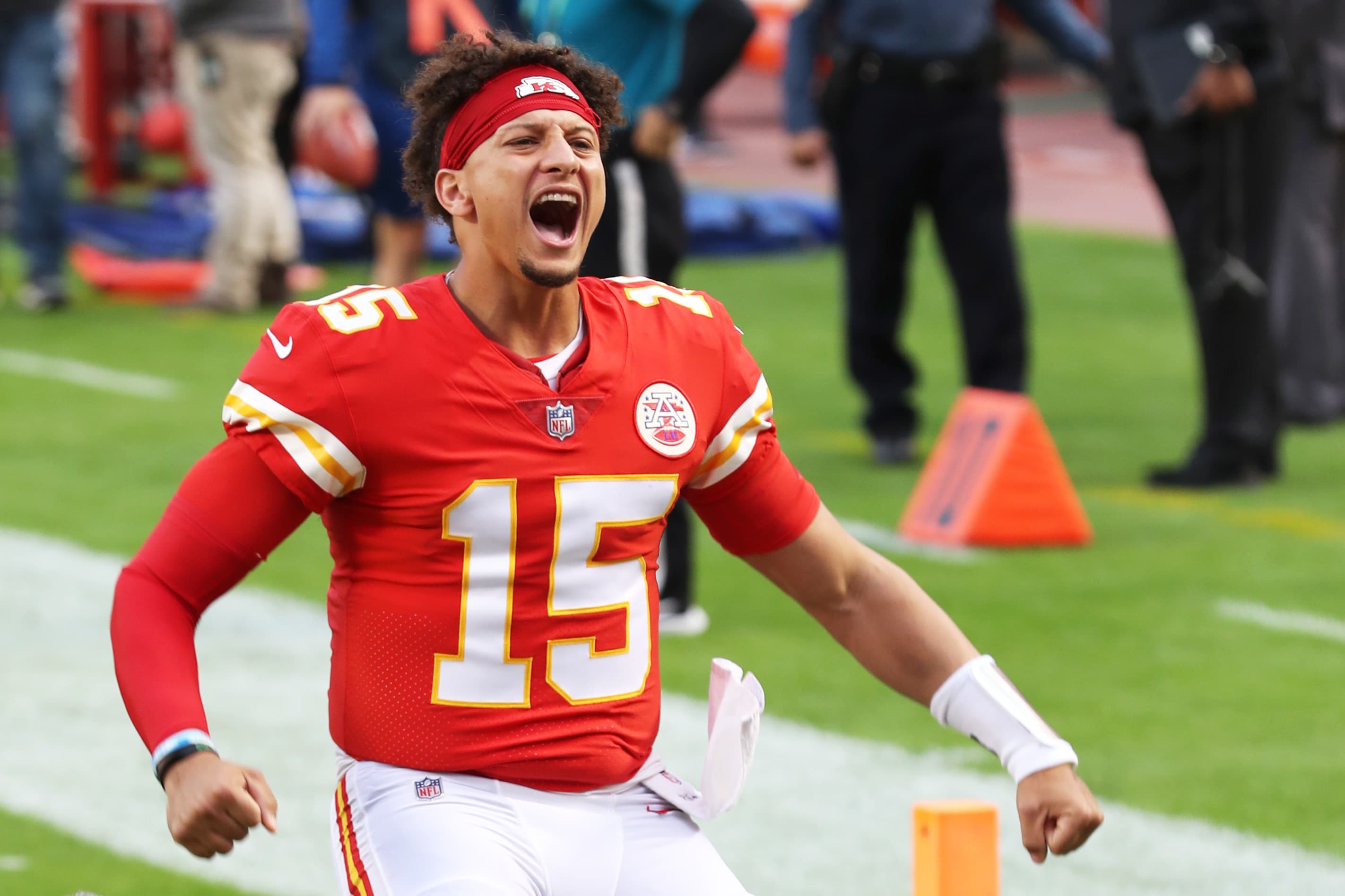 The U.S. saw the largest drop in carbon emissions, 12%, followed by the European Union, at 11%, the report said. In both, pandemic restrictions accelerated drops in the use of coal in electricity production and oil in transportation.

Among developing nations, India saw carbon emissions decline 9%, but China had a drop of just 1.7%. China's lockdown measures happened earlier in the year and were shorter in duration, and restrictions on carbon emissions occurred on top of the country's rising carbon emissions.

A decline in transportation activity drove the global drop in carbon emissions. Emissions from automobiles and air travel fell by about half during the peak of Covid restrictions in April and by December dropped about 10% and 40%, respectively, from 2019 levels, according to the report.

More from CNBC Environment:
A historic Atlantic hurricane season is ending. Here's a look at the records it shattered
Biden will rejoin the Paris Climate Accord. Here's what happens next
'We are out of time': Destructive wildfires in Colorado grow worse as season lengthens

"Incentives that help accelerate the deployment of electric cars and renewable energy and support walking and cycling in cities are particularly timely given the extensive disturbance observed in the transport sector this year," Le Quere said.

The historic drop in global emissions has also had a negligible effect on carbon concentrations in the atmosphere, which are heating up the Earth and worsening climate disasters, ice melt and sea-level rise.

In 2020 alone, climate change-fueled wildfires burned a record amount of land in the U.S. West and the most active Atlantic hurricane season on record devastated Central America and the Gulf Coast states.

"The climate system is driven by the total amount of CO2 put in the atmosphere over centuries," said Glen Peters, a research director of the International Climate Research in Norway and a member of the Global Carbon Project.

"Even though emissions fell in 2020, they were still around the same levels as in 2012, and the drop is insignificant in comparison with the total amount of CO2 emitted over the past centuries," he said.

While global carbon emissions have risen steadily over the last decades, researchers said that emissions growth has started to increase more slowly in recent years, largely due to changes in the production of coal.

"Global warming stops when emissions get to around zero, and Covid-19 has not changed that," Peters said.