Cryptocurrency is a 21st century financial instrument with a very 20th century problem: not enough women. Twice as many men as women invest in cryptocurrency (16% of men vs. 7% of women), according to CNBC and Acorn's Invest in You: Next Gen Investor survey, conducted in partnership with Momentive.

The survey was conducted for CNBC and Acorns by Momentive, the company formerly known as SurveyMonkey, from August 4-9, 2021, among more than 5,530 adults in the U.S., 2,980 of whom have investments in stocks, bonds, mutual funds, ETFs, or cryptocurrency.

Gender disparities have dogged the financial services industry for decades, but cryptocurrencies like bitcoin, ethereum, and dogecoin have been promoted as a way to democratize a traditionally walled-off field, welcoming new and more diverse investors into the fold. Only about one in 10 people in the U.S. (11%) currently invest in cryptocurrencies, but so far the industry has not been able to make inroads among the key demographic group of women. 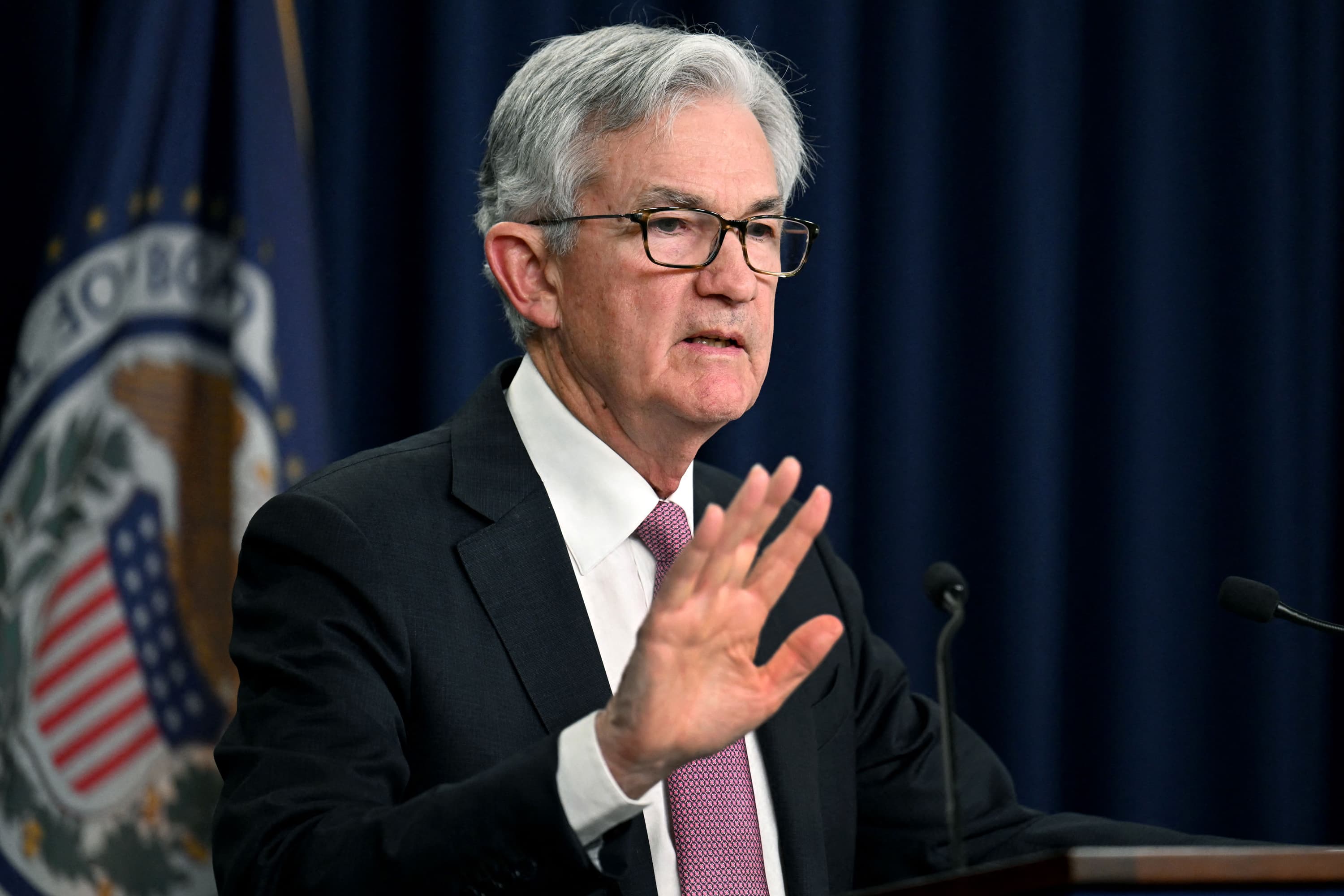 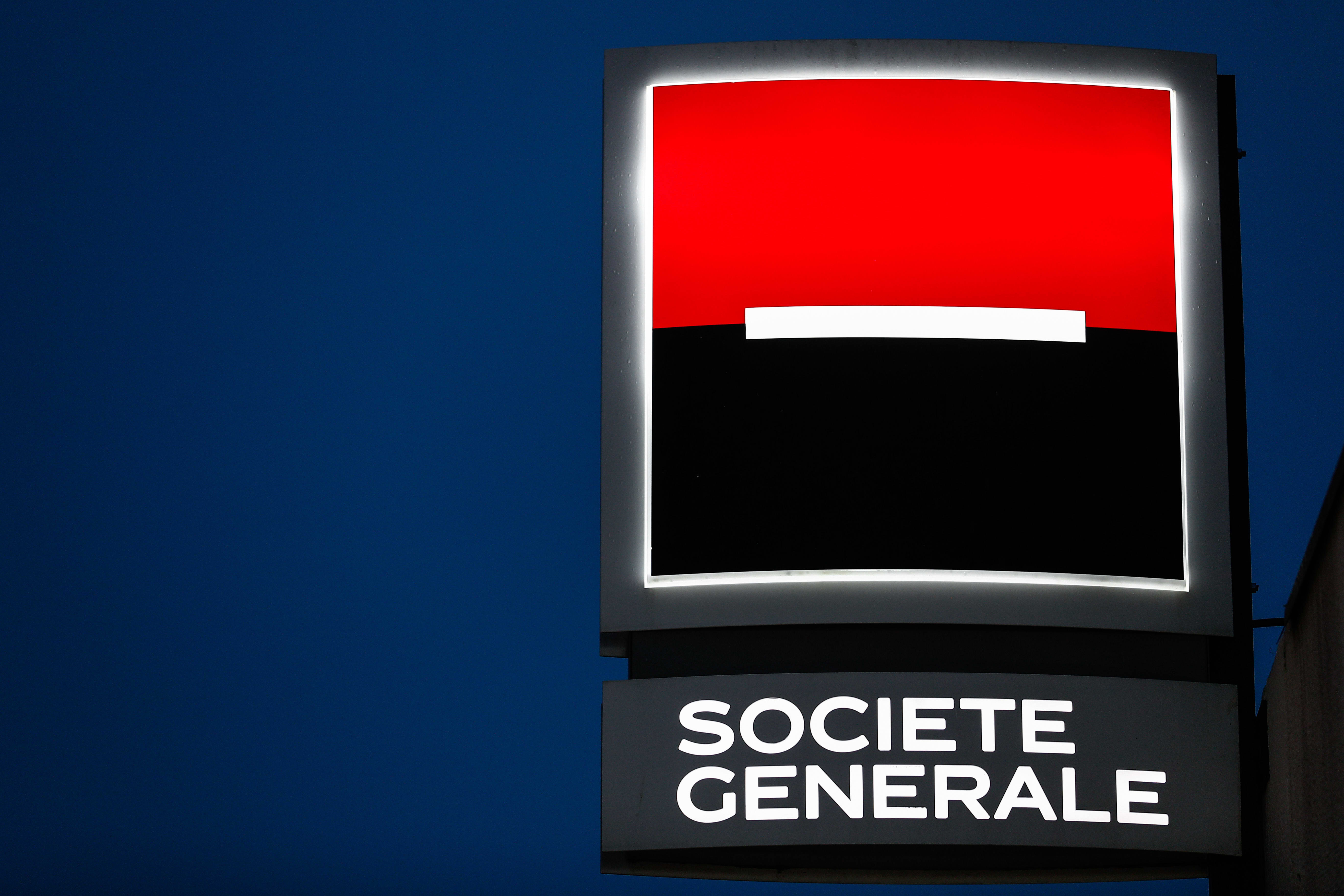 That's especially confounding because in other significant ways, cryptocurrency is really living up to its hype in leveling the playing field. Crypto is the only financial vertical that has a higher participation rate among younger adults than older adults: 15% of those 18 to 34 years old own cryptocurrencies, compared with 11% of those ages 35 to 64 and 4% of those 65 and older.

Even more interesting is that people of all races are about equally likely to own cryptocurrency: 11% of whites, 11% of Blacks, 10% of Hispanics, 14% of Asians, and 13% of people of another race all have crypto investments. Even though cryptocurrency has broken down barriers in investing by race, it hasn't managed to do the same by gender.

Personal investing, and the world of finance in general, is notorious for its historic exclusion of women and people of color. For decades, women could not take out a loan, sign a mortgage, or even own a credit card without having a male co-signer. People of color, too, faced discrimination and systemic barriers to investing.

As a still-nascent industry, cryptocurrency is well-positioned to avoid many of the discriminatory pitfalls the traditional investing world has inculcated over the years. Today's would-be investors have more accessible resources — social media channels, online trainings, and targeted marketing — that can get them involved in new or more traditional forms of investing.

Without access to these more traditional financial instruments, Black women may feel shut out of the investing world altogether. Women of all races are equally likely to say nobody ever taught them about investing (28% among all women), but Black and Hispanic women still have lower rates of investing relative to white women.

Even though people of color are investing in cryptocurrencies at higher rates than they are participating in other investment realms, whites still make up a majority of the crypto market. More than six in 10 cryptocurrency investors are white (62%), 67% are men, and 66% are under age 45.

That's a more diverse group compared with, for example, people who invest in mutual funds — 80% of whom are white, 58% of whom are male, and 75% of whom are 45 and older.

CHECK OUT: When job interviewers ask 'What are your weaknesses?' they're testing 'your emotional intelligence' via Grow with Acorns+CNBC