In August, the Gerber Group's Manhattan bars and restaurants started hiring more workers in preparation for an influx of customers returning to the offices the following month.

The labor crunch meant those restaurants weren't fully staffed even after the hiring push, which turned out to be a blessing in disguise for the company when the rush of business never came to pass.

"Obviously, we were hopeful that everyone would start going back to their offices in September, but with the delta variant, it's been pushed back to October, or in some instances, next year," CEO Scott Gerber said. 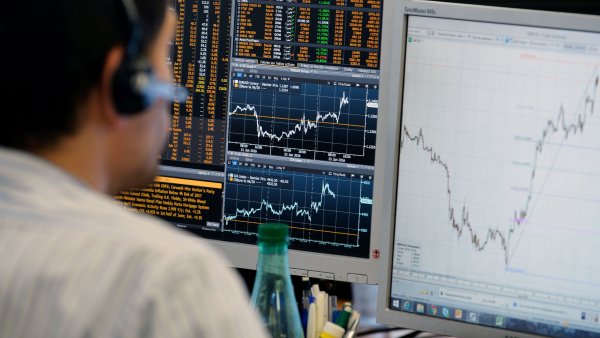 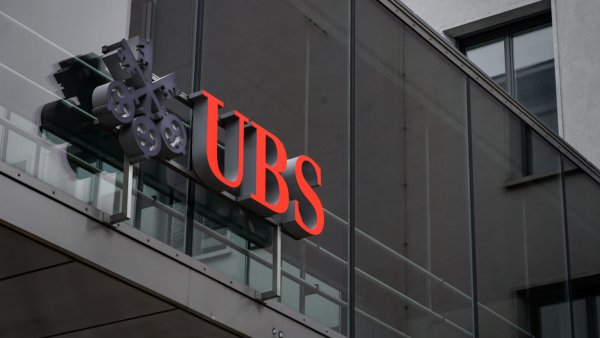 It's a familiar situation for many bars and restaurants in midtown Manhattan. With relatively few residential buildings, eateries rely on office workers and tourists for much of their lunch and dinner sales.

As the highly contagious delta coronavirus variant forces companies to scrap their return-to-work plans, the usual customers have failed to materialize for many New York businesses. The delays have put even more pressure on a midtown hospitality industry struggling to emerge from the pandemic's shadow.

Grant Greenspan, a principal of Kaufman Organization, estimates that only about a third of office workers have returned to their buildings in the Fashion District, which lies between 5th and 8th Avenues.

"We are still offering restaurant tenants in this particular neighborhood relief, rent deferrals," he said. "They're nowhere near back to business."

Other Manhattan neighborhoods with a higher concentration of residential real estate have bounced back faster. Those include Union Square and Flatiron, according to Greenspan.

The businesses that depend most on Manhattan workers face a more unpredictable landscape.

The Gerber Group's bar The Campbell inside Grand Central Station relies heavily on commuters, who haven't returned in full force. The Metropolitan Transportation Authority estimates that just 120,500 people rode the Metro-North Railroad on Tuesday, down 54% from pre-pandemic levels.

"There's a lot of alcohol that's back ordered that we're running out of," he said. "For instance, my brother owns Casamigos Tequila, and that's been back ordered. We've been out of it for weeks now."

CEO Nick Stone estimates that those offices are back to 20% to 30% occupancy. It is a far cry from the spring forecast of 70% occupancy by the summer.

"I can't see it getting dramatically better within the next six months," he said. "We've got a real challenge on our hands."

Stone said Bluestone is staying patient. The company will not be hiring many workers at those locations in anticipation of a big sales spike. However, Stone hopes that the shift to remote or hybrid workforces will encourage landlords to consider adding more amenities — like Bluestone's coffee shops — to office buildings as a lure for tenants.

"I think our role will accelerate over the next 12 months in bringing those coffee shops to the lobbies and providing a more human-centric and social experience," Stone said.

Lindsay Zegans, managing director at Ripco Real Estate, said she's starting to see an uptick in inquiries for restaurant real estate in midtown. But Greenspan isn't expecting many restaurateurs to sign leases in midtown until corporate workforces have fully returned to their office buildings.

However, some midtown restaurants have seen a robust rebound. They include Estiatorio Milos, a well-known spot for power lunches.

Tanja Yokum, the restaurant's vice president of marketing and public relations, said the restaurant has seen strong demand for its business lunch at the Hudson Yards and West 55th Street locations. But she said returning diners are mostly senior-level management who seem to coming into the office on a hybrid schedule.

"I haven't seen the junior level coming in as strongly yet, although we're hopeful that it will be happening," Yokum said.