Dr. Scott Gottlieb Says Americans Will Be Getting Together Well Before Biden's July 4 Target

In an interview on "Squawk Box," the former Food and Drug Administration commissioner said he believes the timeline Biden laid out in his prime-time address Thursday was too conservative compared with how people will actually behave.

"I think the majority of Americans are going to be getting together long before July," said Gottlieb, who led the FDA during the Trump administration from 2017 to 2019. He now serves on the board of Pfizer, which makes one of the three Covid vaccines cleared for emergency use in the U.S.

Biden's speech Thursday night on the pandemic sought to highlight the collective toll Covid has taken over the past year, while also offering two forward-looking public health targets. The first: Directing states to make all adults eligible for coronavirus vaccines by May 1. The second: A goal for Americans to safely gather in small groups with friends and loved ones to celebrate the Fourth of July. 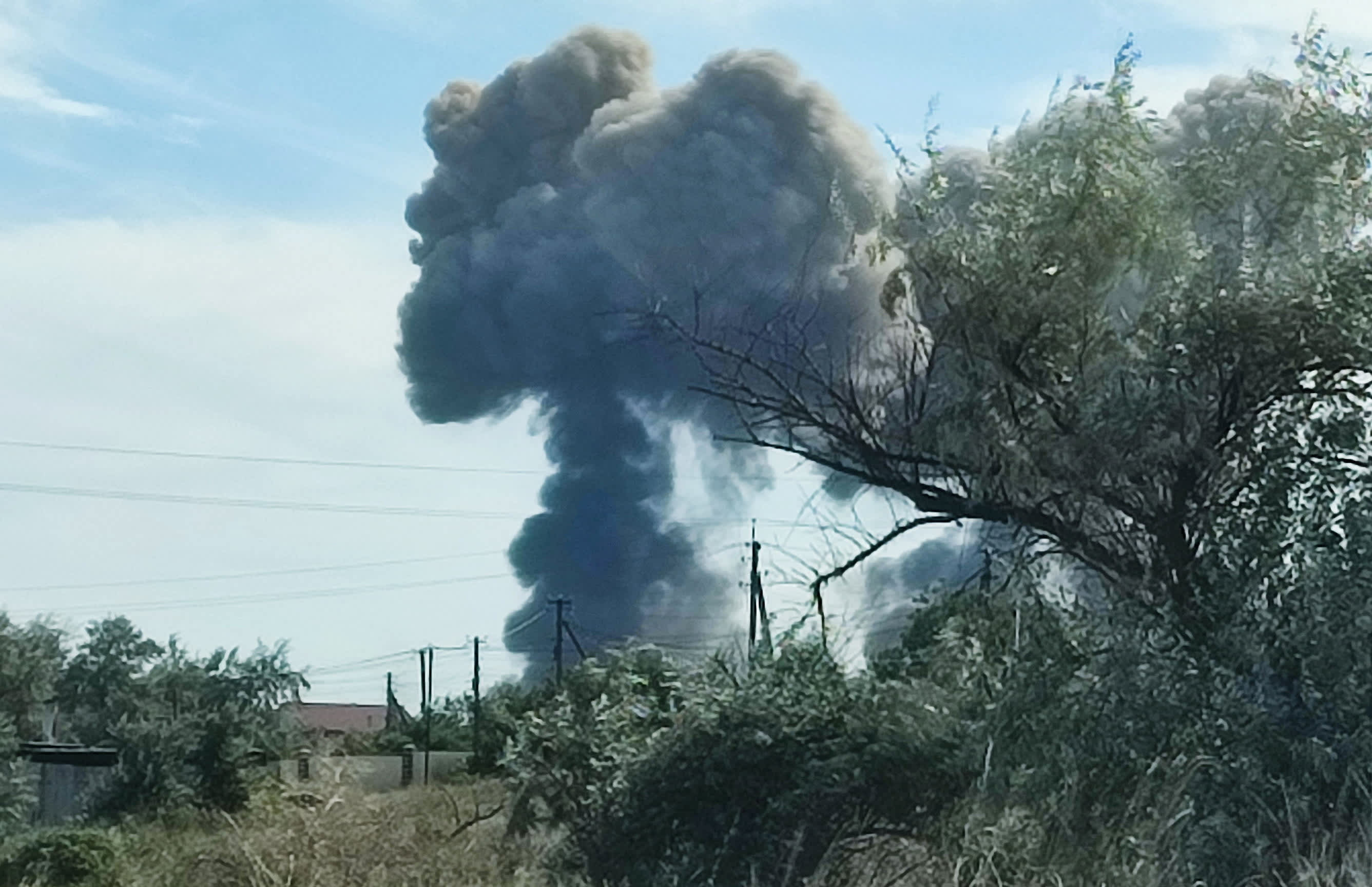 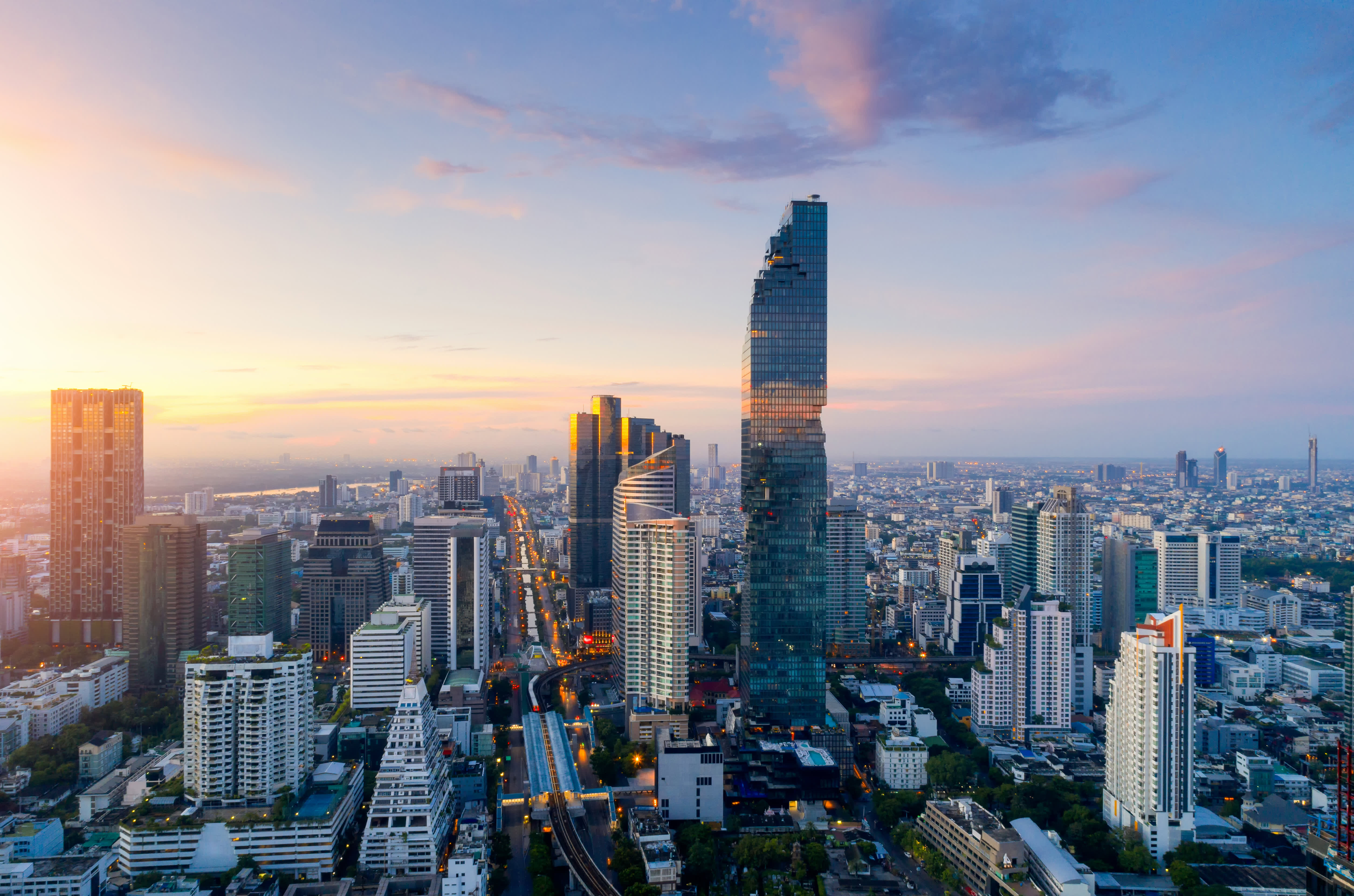 Responding to Gottlieb's remarks, the White House told CNBC the timing of gatherings is a question for health and medical experts at the CDC.

The guidance came as states across the U.S. have been lifting pandemic-era restrictions in recent weeks as vaccinations roll out and daily coronavirus infections drop well below their January peak. However, top health officials in the Biden administration have warned that the decline in cases is starting to level off, contending states should be more cautious about removing capacity restrictions on businesses and mask mandates.

Last Friday, Gottlieb said mask mandates should be the last policies states and localities lift after Texas and Mississippi announced the end of their face-covering rules.

The U.S. overall is averaging 53,798 new cases per day, over the past seven days, according to a CNBC analysis of Johns Hopkins University data. That's down 15% compared with a week ago. New U.S. cases on Thursday totaled 49,356, which was down nearly 84% from the single-day record high on Jan. 2.

A key factor helping to slow the spread of the virus is growing levels of immunity in the U.S. population, Gottlieb said. He estimated around half of the U.S. population has some form of protective immunity from the coronavirus, factoring in both diagnosed and undiagnosed infections along with those who have been vaccinated.

About 64 million Americans have received at least one Covid vaccine dose, equating to roughly 19% of the U.S. population of 330 million people, according to data compiled by the CDC. One in 10 Americans is fully vaccinated.

Pfizer and Moderna's vaccines, which Americans have been receiving since December, require two shots for full protection against developing Covid. However, studies suggest some immunity is created after the initial dose. Johnson & Johnson's vaccine, the latest entrant to the U.S. market, is just a single shot.

The U.S. has about 29.3 million confirmed coronavirus cases, according to Johns Hopkins. The true number is higher than that, Gottlieb said, reiterating a position he's held since the early days of the pandemic. He reasons that not every person who became infected was tested and had their positive result recorded.

"We're probably diagnosing 1 in 4 infections, maybe a little bit better than that right now," said Gottlieb, who has previously estimated about one-third of Americans may have gotten Covid. "So we're above 50%" of the population with some form of immunity, he added.

"At that level, you're not going to get as rapid transfer of the infections. It's not quite herd immunity, but you're going to get immunity in the population," he said.