Earnings Are the Big Catalyst for Stocks in the Week Ahead, as Tesla and Netflix Report

Stocks appear to have shaken off the often spooky trading pattern of October for now, and whether that continues could depend on earnings in the week ahead.

Dozens of companies are reporting, from Netflix and Tesla to Intel, Procter & Gamble and American Express. Railroads, airlines, health care, tech, financial firms, energy and consumer products companies are all reporting in the first big wave of reports.

Stocks were higher in the past week, with the Nasdaq leading the charge with a 2.2% gain. Cyclical sectors, like materials, industrials and consumer discretionary were outperformers, and tech held its own with a 2.6% gain. Real estate investment trusts were also among the best sectors up nearly 3.5%.

Hickey said it's not clear the strong surge in stocks in the last few sessions is signaling an all-clear for usually negative tone of October.

"We'll have a better idea once we get through all these earnings reports coming up next week," he said. "That's going to be the big tell. So far the initial reactions haven't been too bad, especially given all the concerns people have had over the headwinds. Everyone's been so concerned about the supply chain issues and inflation, and the companies that reported have held up reasonably well." 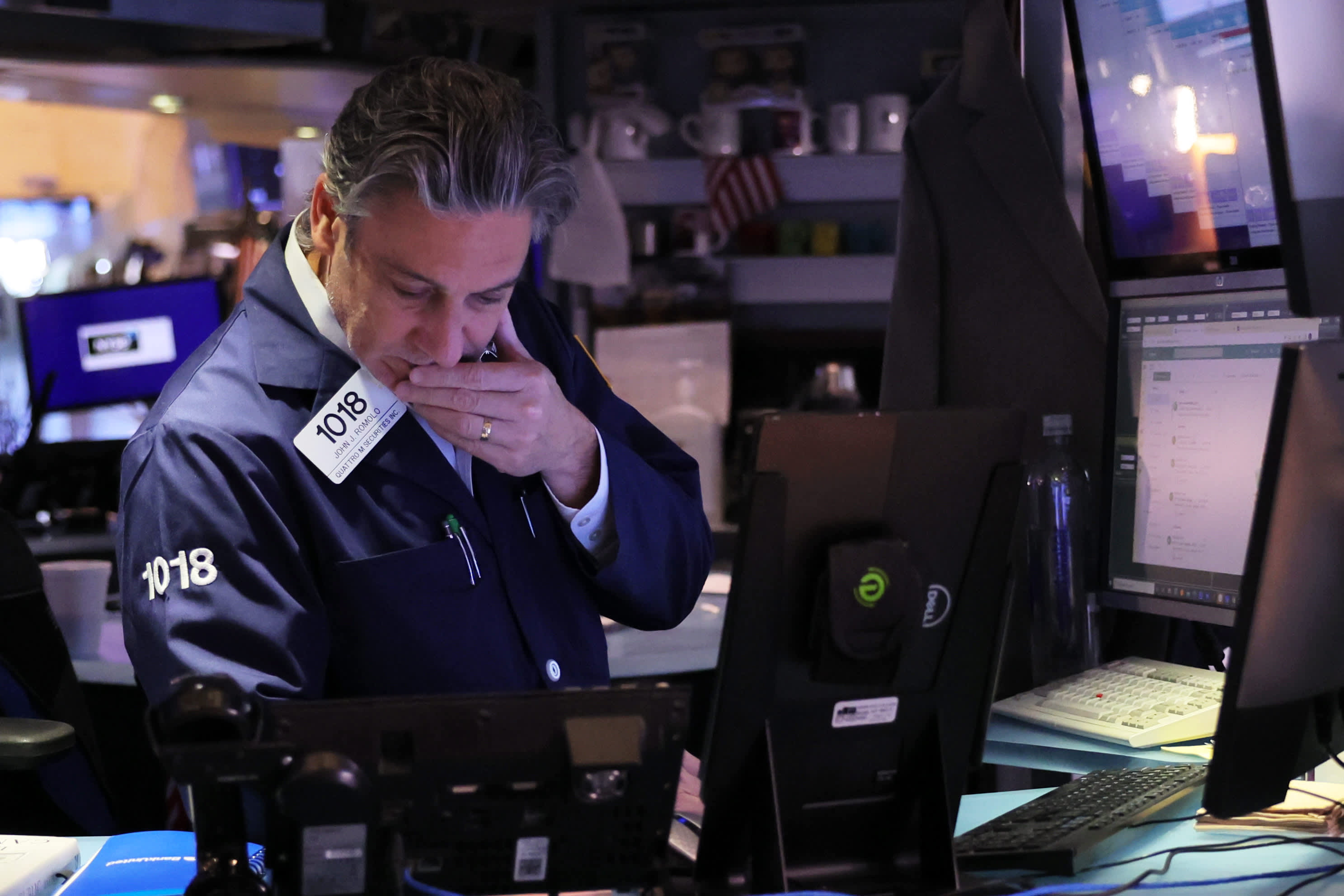 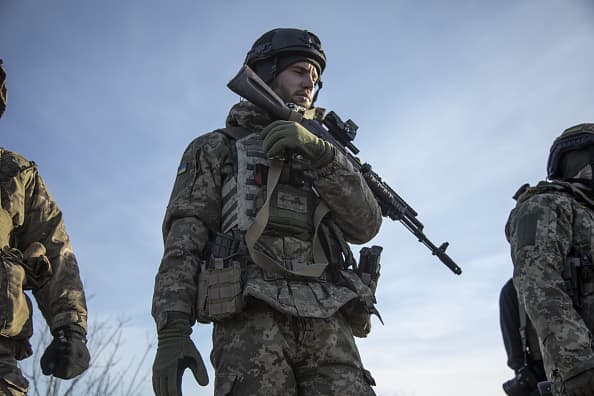 Hickey noted that Nike stock has recouped much of the decline it saw after the company discussed supply issues Sept. 23 in its fiscal first-quarter report.

Major banks, like Citigroup, Goldman Sachs and Bank of America, have reported quarterly results with solid beats in the past week. The financial sector, which includes insurance and credit-card firms besides banks, is at this point expected to see a profit gain of 30.7%, according to I/B/E/S data from Refinitiv. Overall the profits of S&P 500 companies are expected to gain 32%, based on estimates and actual third-quarter reports.

Refinitiv says companies are beating expectations so far by 15.6%, compared to the long-term average of 4%, but below the 18.4% average of the last four quarters. Energy is expected to see the biggest profit gains, a shocking 1,517%, while the utilities sector is forecast to have the lowest gain, just 0.2%.

"Some smaller groups are knocking the lights out, but it's not the same thing as if it was uniform," said Jonathan Golub, chief U.S. equity strategist at Credit Suisse. "Roughly speaking, the cyclical groups are expected to have growth of 96% this quarter and tech is expected to be about 25%... I think the story here is the financial and cyclical parts of the market are really going to surprise, as long as you have disruption. As long as disruption continues, it's going to benefit certain companies. It may be transitory, but transitory could last a year or two."

Golub said it could be a risk for the market if only some groups are earnings winners. "If we can get an aggregate beat of 8% to 10%, but it's being held up by a smaller part of the market, and the median company is not delivering stronger earnings numbers, it is a negative," he said. "It's one of my concerns about the earnings season."

Golub said investors have been worried about margins being squeezed because of higher input costs, but he said a bigger concern is that companies are unable to make deliveries because they don't have products.

Golub expects the S&P 500 to reach 4,600 by the end of 2021, from its current 4,471 level, and he said he sees nothing to derail that expectation. He expects cyclicals should do better, but technology stocks are likely to be just market performers.

"[Tech's] growth is not impressive on a forward 12-month basis, and it's disproportionately expensive," he said. "I think the growth stocks in general and tech stocks more specifically are going to face stiff headwinds from the combination of valuations being really high and their expected sales growth being weaker than the rest of the market. If this was just the current quarter, it would be one thing but it's not. It's the next 12 months."

"If interest rates and everything lines up for tech, that's great," he said. But he said he does not see tech as a leader in the next year. "I think they'll be market performers, but I think they'll be winners for the next decade —100%."

The 10-year Treasury yield, which particularly influences technology and growth shares, was at 1.57% Friday, after topping 1.60% in the past week.

Besides earnings, there are a few economic reports to watch, including existing home sales and the Philadelphia Fed manufacturing survey on Thursday. On Friday, Markit manufacturing and services PMI data is released. The Federal Reserve's beige book on the economy is issued Wednesday afternoon.

The first bitcoin futures exchange-traded fund could begin to trade next week, when ProShares Bitcoin Strategy ETF is expected to debut. The Securities and Exchange Commission could still hold up the ETF if it objects to the filing before midnight Monday, but that is not seen as likely, a source told CNBC.

Bitcoin rose above $60,000 for the first time in six months Friday, as investors bet the ProShares and other cryptocurrency-based ETFs would begin to trade soon.