Most of the top cryptocurrencies by market value suffered losses this past week.

In addition, here are six important things that happened in the crypto space this past week.

1. U.S. to sell cryptocurrency worth $56 million after seizure in BitConnect case

On Tuesday, authorities announced that the U.S. Justice Department will sell off $56 million worth of cryptocurrency it seized as part of a case against a man who promoted crypto lending program BitConnect. The proceeds will be used to reimburse victims of the BitConnect fraud.

Victims of the fraud case are encouraged to submit claims for reimbursement from the sale, the Justice Department said. 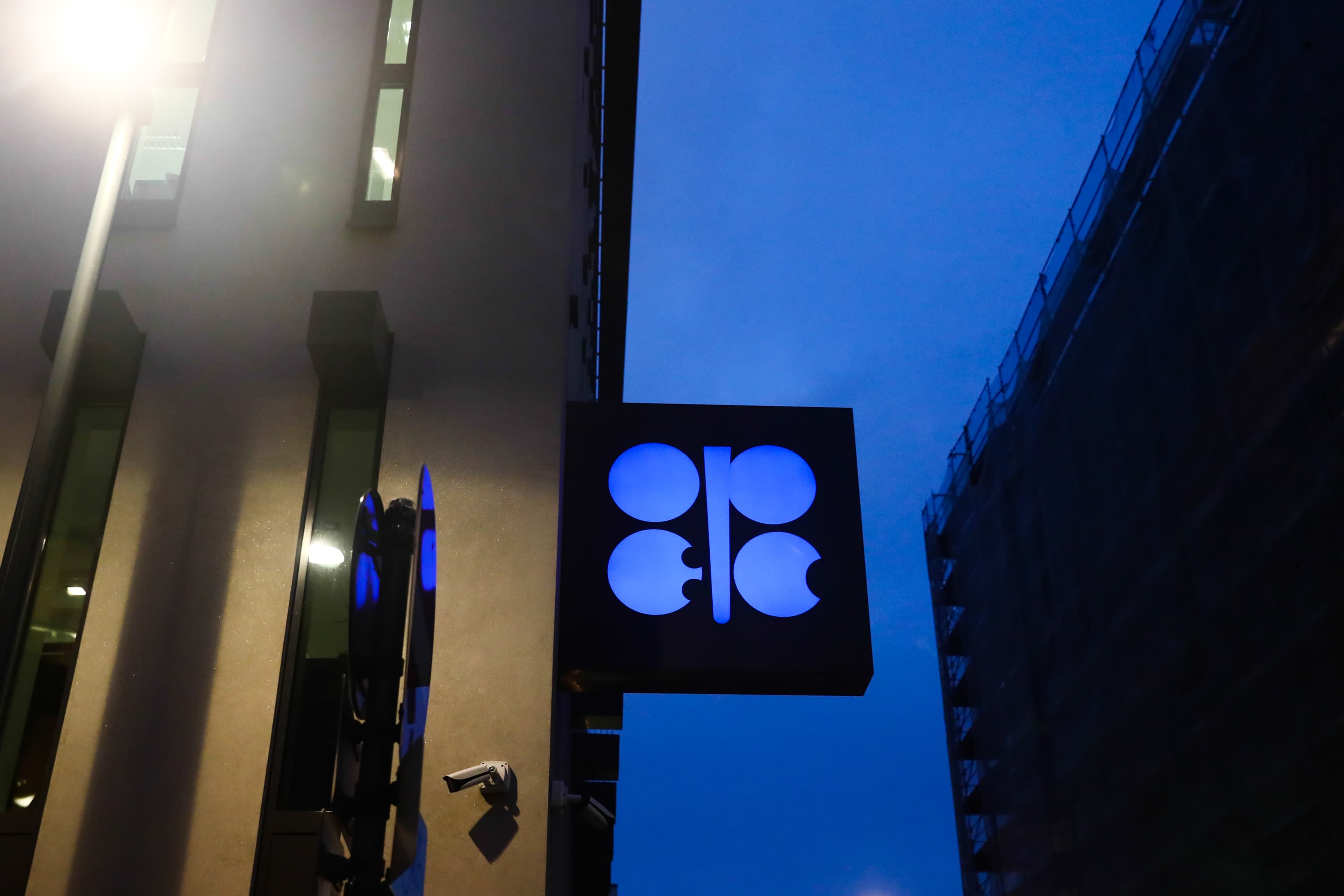 OPEC Not to Blame for Soaring Inflation, New Chief Says, Citing Underinvestment in Oil and Gas 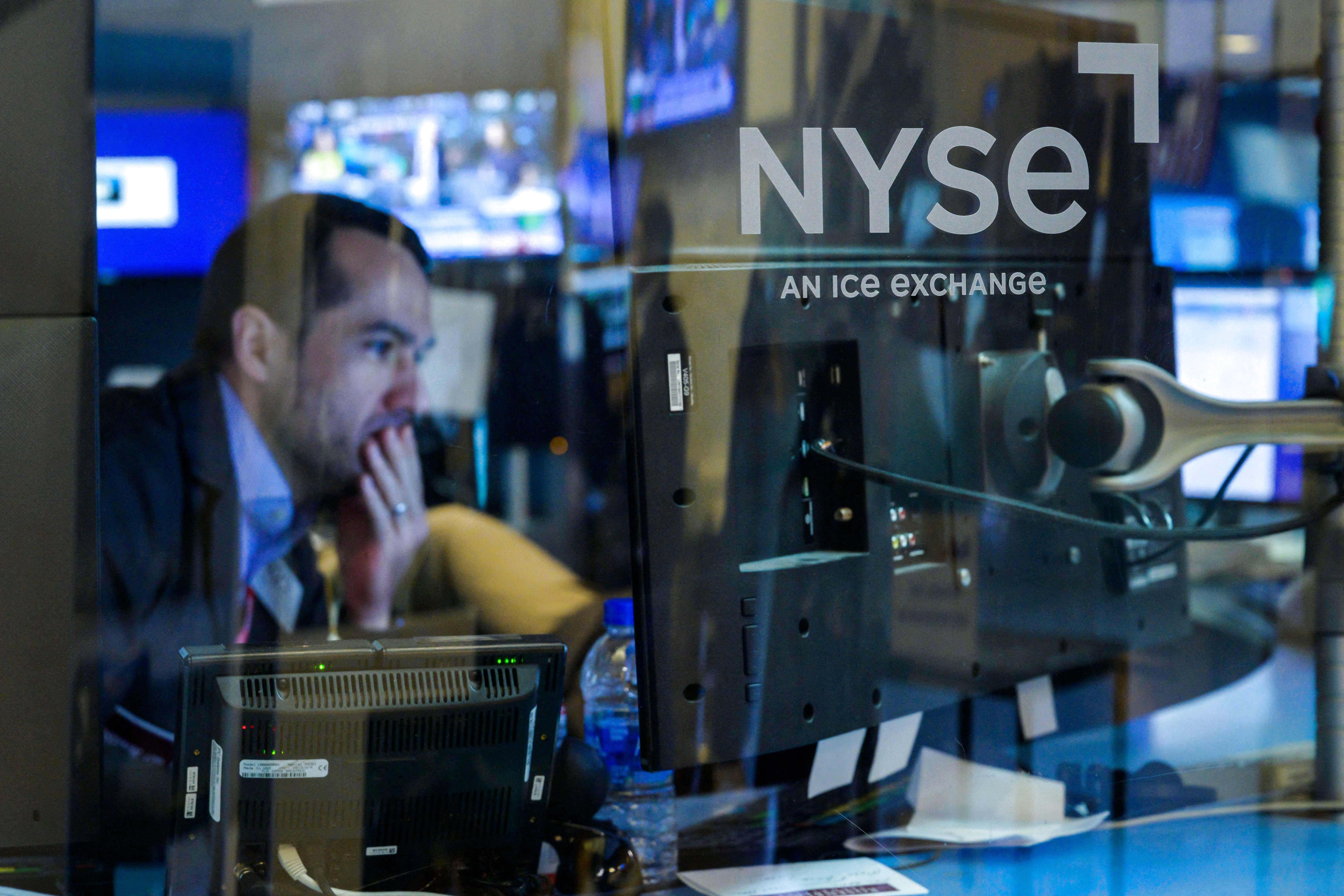 BitConnect is alleged to have scammed people in the U.S. and abroad out of more than $2 billion worth of bitcoin from January 2017 to January 2018.

Crypto.com, a cryptocurrency trading platform, secured a 20-year contract deal worth $700 million with the Anschutz Entertainment Group (AEG) to buy the naming rights to the Staples Center in Los Angeles, home to the Los Angeles Lakers.

The name change will take effect on Christmas Day, when the Lakers host the Brooklyn Nets.

After the deal was announced Tuesday night, Crypto.com's coin, called CRO, rallied. And on Sunday, it hit an all-time high of 79 cents.

This deal with AEG may lead to additional market share for Crypto.com in the cryptocurrency space, as it will now be associated with the Lakers, one of the NBA's top brands.

After President Joe Biden signed the $1.2 trillion bipartisan infrastructure bill into law on Nov. 15, a bipartisan group of House representatives introduced a bill to amend a cryptocurrency tax provision on Thursday.

The provision would require each "broker," which will mainly be exchanges, to report their cryptocurrency gains in a type of 1099 form. "Brokers" will also have to disclose the names and addresses of their customers.

But critics worry that as written, the provision's definition of a "broker" is too broad. Cryptocurrency advocates are concerned that the current language could potentially target those without customers who wouldn't have access to the information needed to comply.

The Keep Innovation in America Act, led by Reps. Patrick McHenry, R-N.C., and Tim Ryan, D-Ohio, would more specifically define "brokers," making it clear that software developers and others won't be included.

4. Hillary Clinton says cryptocurrency has the 'potential ... for destabilizing nations'

Clinton mentioned that "the rise of cryptocurrency" is an area that she hopes "nation-states start paying greater attention to."

"Because what looks like a very interesting and somewhat exotic effort to literally mine new coins in order to trade with them has the potential for undermining currencies, for undermining the role of the dollar as the reserve currency, for destabilizing nations, perhaps starting with small ones but going much larger," Clinton said.

On Thursday, billionaire Ken Griffin, CEO of hedge fund Citadel, paid $43.2 million for a copy of the U.S. Constitution at a Sotheby's auction. Sotheby's estimated the copy would sell for $15 million to $20 million.

He outbid ConstitutionDAO, a group of cryptocurrency investors who planned to buy the document. The DAO raised over $40 million within days for the effort.

The auction set a world record for most expensive book, manuscript, historical document or printed text, according to Sotheby's.

6. El Salvador plans to create a ‘Bitcoin City’ and raise $1 billion via a ‘Bitcoin Bond’

The city will be built near Conchagua volcano in south eastern El Salvador and will have no taxes except from value-added tax, which is a levy on goods and services at each step along the supply chain. Construction will begin in 2022.

In addition, El Salvador plans to raise about $1 billion through a "Bitcoin Bond." The country plans to partner with Blockstream, a digital assets infrastructure company, to raise the funds, half of which will be used to buy bitcoin. The other half will go toward funding mining infrastructure, the government said.

Don't miss: This 32-year-old made over $1M in 9 months selling NFTs—now he's reinvesting for the metaverse