Dogecoin is on another frenzied run higher, this time briefly helping to break Robinhood's trading app in the process, and one analyst credits Elon Musk's upcoming "Saturday Night Live" appearance on May 8 for the latest spike. 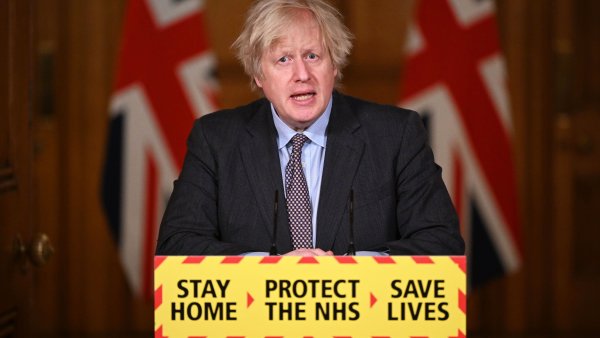 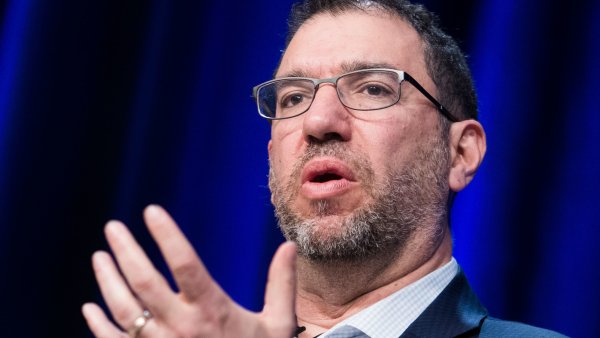 Dogecoin's rally first began in February, thanks to a series of tweets from Musk, CEO of Tesla and SpaceX, and one analyst suggests that he's also responsible for the current move.

"Dogecoin is surging because many cryptocurrency traders do not want to miss out on any buzz that stems from Elon Musk's hosting of Saturday Night Live," wrote Edward Moya, senior market analyst at Oanda.

Although it started as a joke in 2013, dogecoin has since gained a following that has helped to propel the token's value higher, driven in part by celebrity endorsements like those from Musk, Dallas Mavericks owner Mark Cuban, Snoop Dogg and Kiss bassist Gene Simmons.

"If there becomes enough of a community around an asset, and that community decides to effectively create long-term value through some form of declining supply cap over time, that could actually equate to a valuable currency," said Mike Bucella, BlockTower Capital general partner.

"The real value is in today's meme-driven culture and doge represents the network value of memetics, which may prove to be enormous. If at some point, the DOGE community decides to implement a burn or new supply mechanism, via a protocol hard fork, then this value will have a higher likelihood of being retained long-term."

Dogecoin critics note that even proponents of the currency refuse to claim it has any inherent value, unlike promoters of currencies like bitcoin and ether. Moya writes that the dogecoin bubble should have popped by now, "but institutional interest is trying to take advantage of this momentum and that could support another push higher."

Some members of the SNL cast have grumbled via social media about the mercurial executive's appearance on the show.

Disclosure: "Saturday Night Live" is a TV show of NBCUniversal, the parent company of CNBC. CNBC owns the exclusive off-network cable rights to "Shark Tank," which features Mark Cuban as a panelist.