The Australian government has slammed Facebook's decision to block users in the country from all news content on its platform — a move that ended up affecting access to several government sites.

The social media company on Wednesday announced its decision to ban Australian users from viewing and sharing news content. It came ahead of an expected decision by the Australian parliament to pass a new media bill that will require online platforms like Google and Facebook to pay news outlets for displaying and linking to their content.

"Facebook was wrong. Facebook's actions were unnecessary. They were heavy-handed and they will damage its reputation here in Australia," Frydenberg said at a media briefing on Thursday.

"Their decision to block Australians' access to government sites — be they about support through the pandemic, mental health, emergency services, the Bureau of Meteorology — were completely unrelated to the media code, which is yet to pass through the Senate," he said.

Frydenberg's comments were later followed by strong criticism from Morrison. 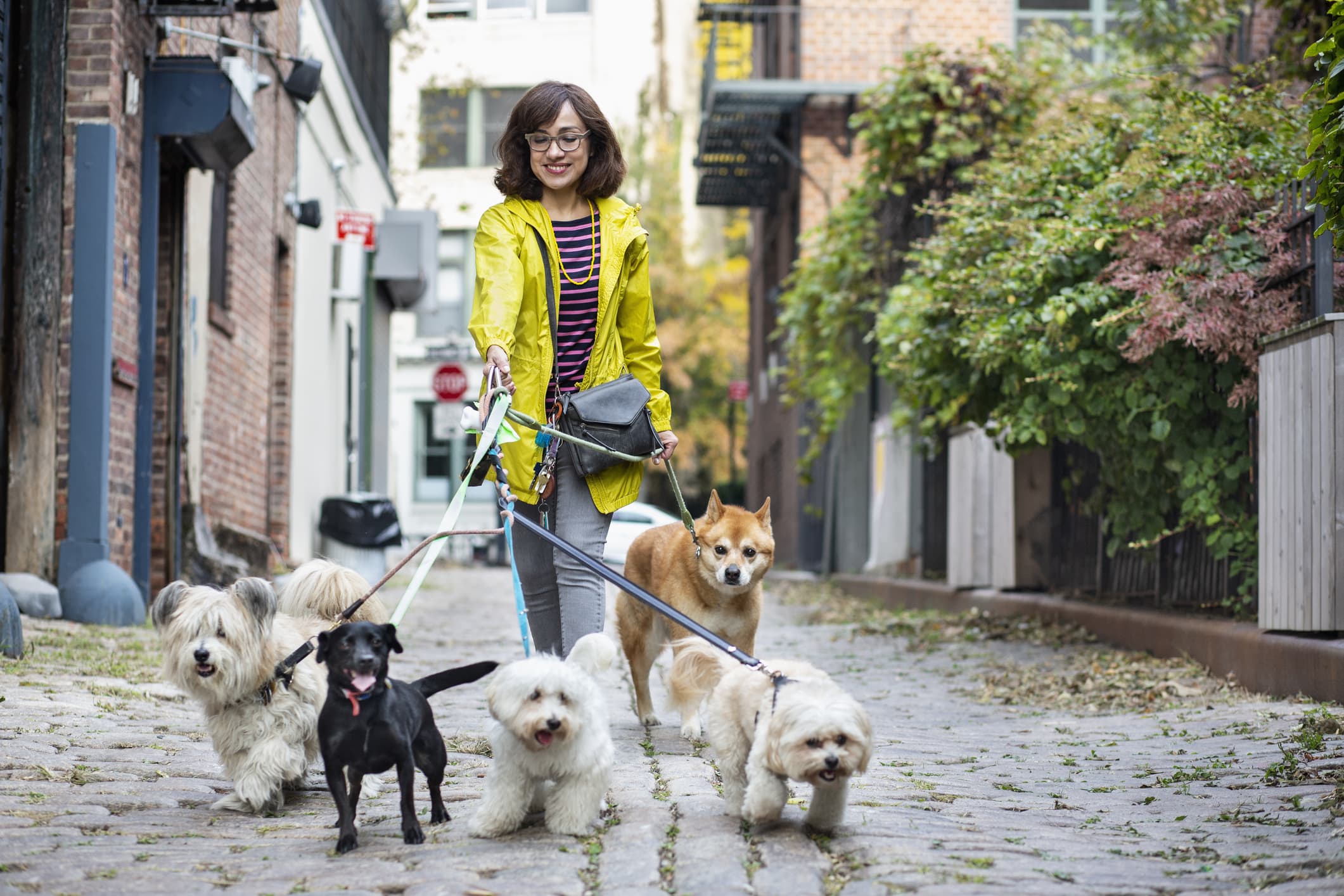 44% of Americans Work a Side Hustle to Make Ends Meet — But It May Not Be an Efficient Way to Earn More, Says Expert 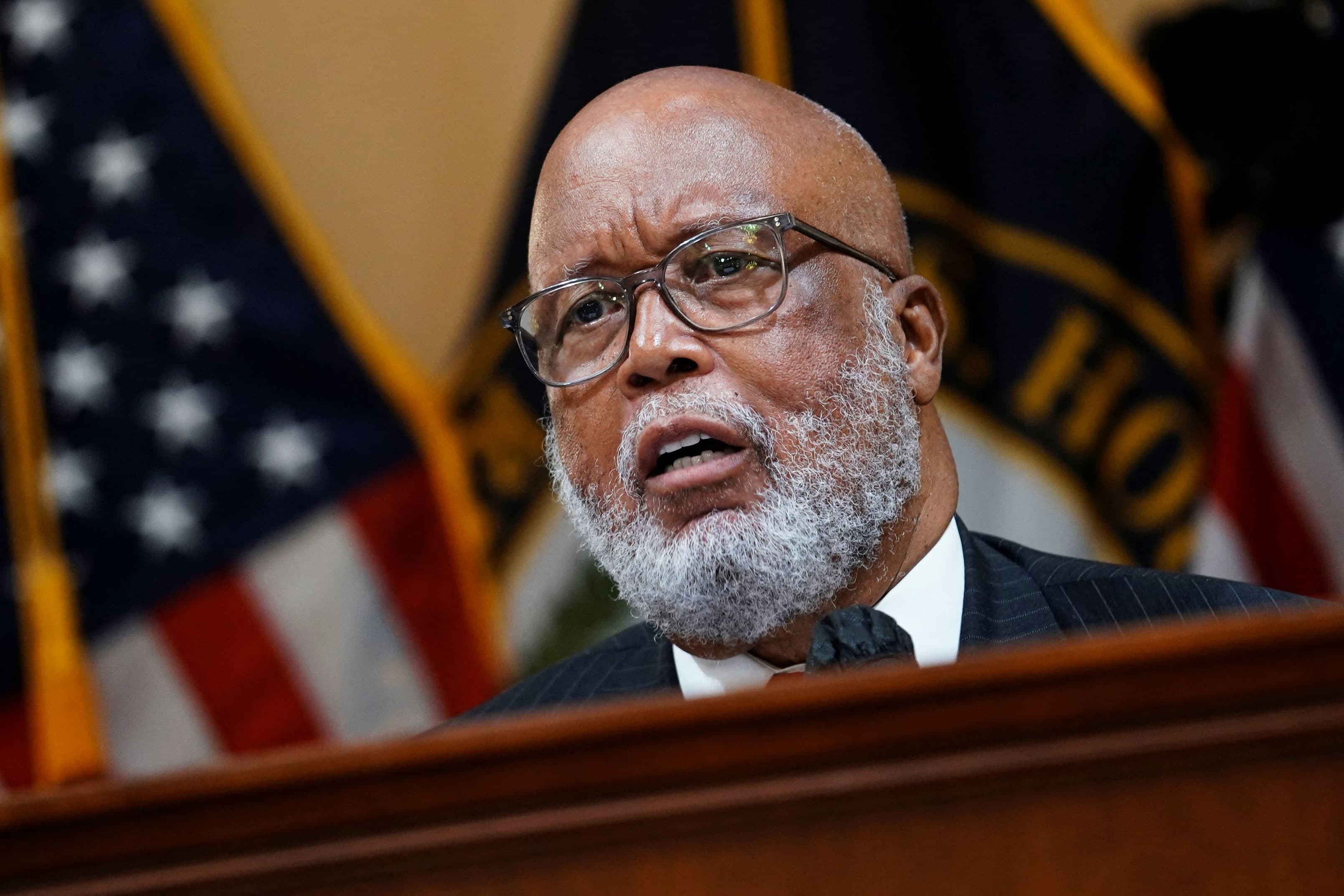 "Facebook's actions to unfriend Australia today, cutting off essential information services on health and emergency services, were as arrogant as they were disappointing," Morrison said in a Facebook post.

In addition to pages run by news outlets, several government-backed Australian accounts were also wiped clean by Facebook on Thursday morning. Government pages affected include those providing updates on the Covid pandemic and bushfire threats.

Facebook's decision was in contrast to that of Google. The latter on Wednesday said it has agreed on a revenue-sharing deal with Australian media conglomerate News Corp, which owns media outlets including The Wall Street Journal and New York Post.

Morrison said he would encourage Facebook "to constructively work with the Australian Government, as Google recently demonstrated in good faith."

"We will not be intimidated by BigTech seeking to pressure our Parliament as it votes on our important News Media Bargaining Code," said the prime minister.

"Facebook is severely restricting the flow of information to Australians," she said.

"This is an alarming and dangerous turn of events. Cutting off access to vital information to an entire country in the dead of the night is unconscionable," she added.

Facebook said in response to CNBC's request for comment that government pages should not be affected by its latest move in Australia.

"The actions we're taking are focused on restricting publishers and people in Australia from sharing or viewing Australian and international news content," a spokesperson said in an emailed statement.

"As the law does not provide clear guidance on the definition of news content, we have taken a broad definition in order to respect the law as drafted. However, we will reverse any Pages that are inadvertently impacted," the statement read.

Many of the affected government pages were restored by mid-afternoon.

"If Facebook was hoping this would remind Australians how important Facebook is, I think really they're gonna remind that Facebook does things without considering the consequences on its users," he added.

Nevertheless, the professor said the social media company has raised some legitimate concerns about the proposed media law in Australia.

"Facebook does bring a lot of eyeballs to Australian news content, so it has a legitimate claim that actually, it's doing more work for Australian news producers than it should be paying for," said Leaver.

So, there should be more debate on the respective value that Facebook and Australian news producers bring to each other, added Leaver. He predicted that Facebook will eventually follow in Google's footsteps in securing deals with news companies.