Nationally, prices in February rose 12% year over year, up from 11.2% in January, according to the S&P CoreLogic Case-Shiller home price index.

"The National Composite's 12% gain is the highest recorded since February 2006, exactly 15 years ago, and lies comfortably in the top decile of historical performance," said Craig Lazzara, managing director and global head of index investment strategy at S&P DJI. "February's price gains in every city are above that city's median level, and rank in the top quartile of all reports in 18 cities.

The cities with the largest gains continue to be Phoenix, San Diego and Seattle. Prices in Phoenix gained 17.4% year over year, followed by San Diego with a 17% increase and Seattle with a 15.4% increase. Nineteen of the 20 cities reported stronger price gains in the year ended February 2021 versus the year ended January.

Prices rose decisively despite the fact that mortgage rates also moved sharply higher during the month. The average rate on the popular 30-year fixed mortgage started February at 2.79% and ended the month at 3.27%, according to Mortgage News Daily. 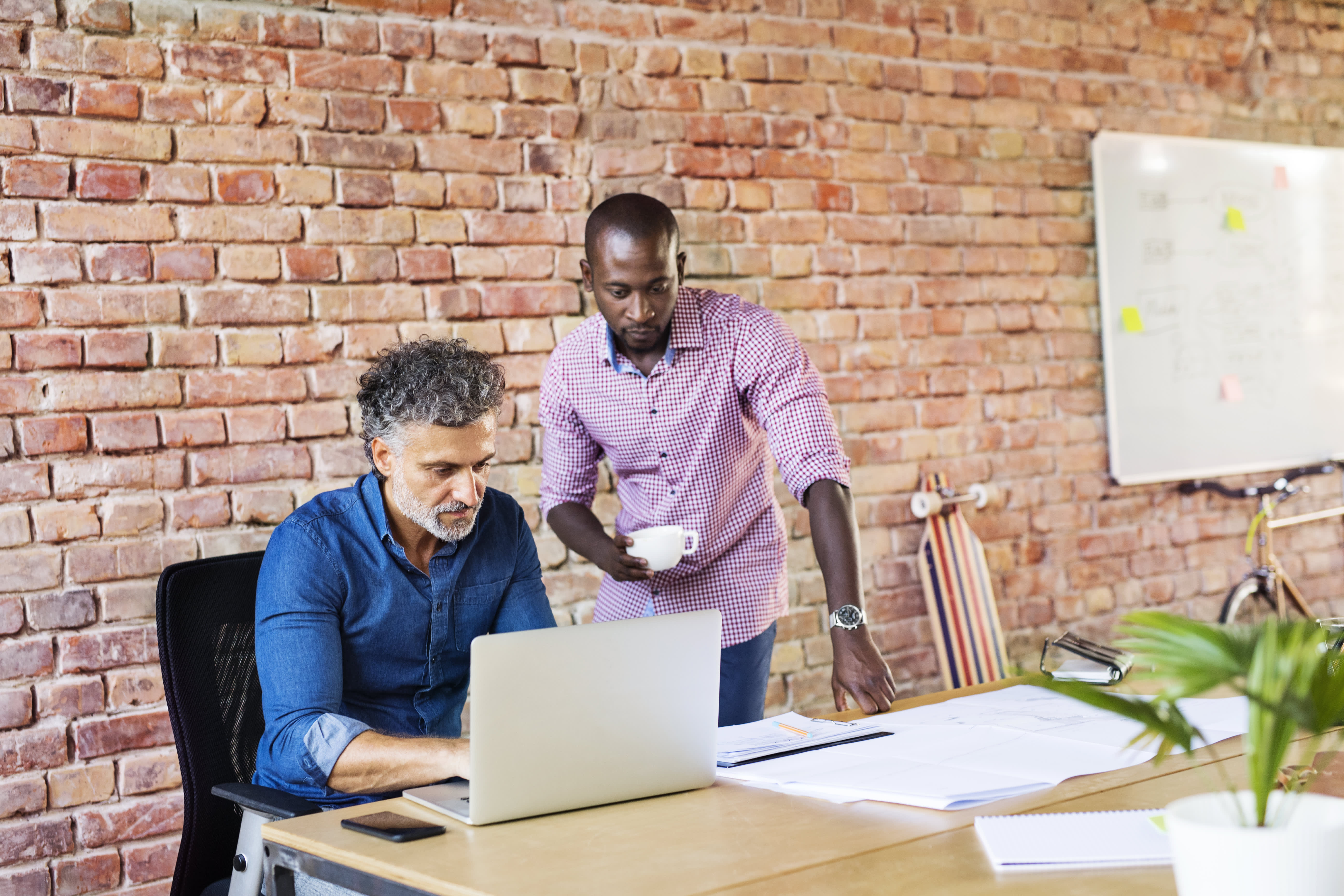 Want to Quit Your Job and Run Your Side Hustle Full Time? Start by Working at One of These 5 Companies 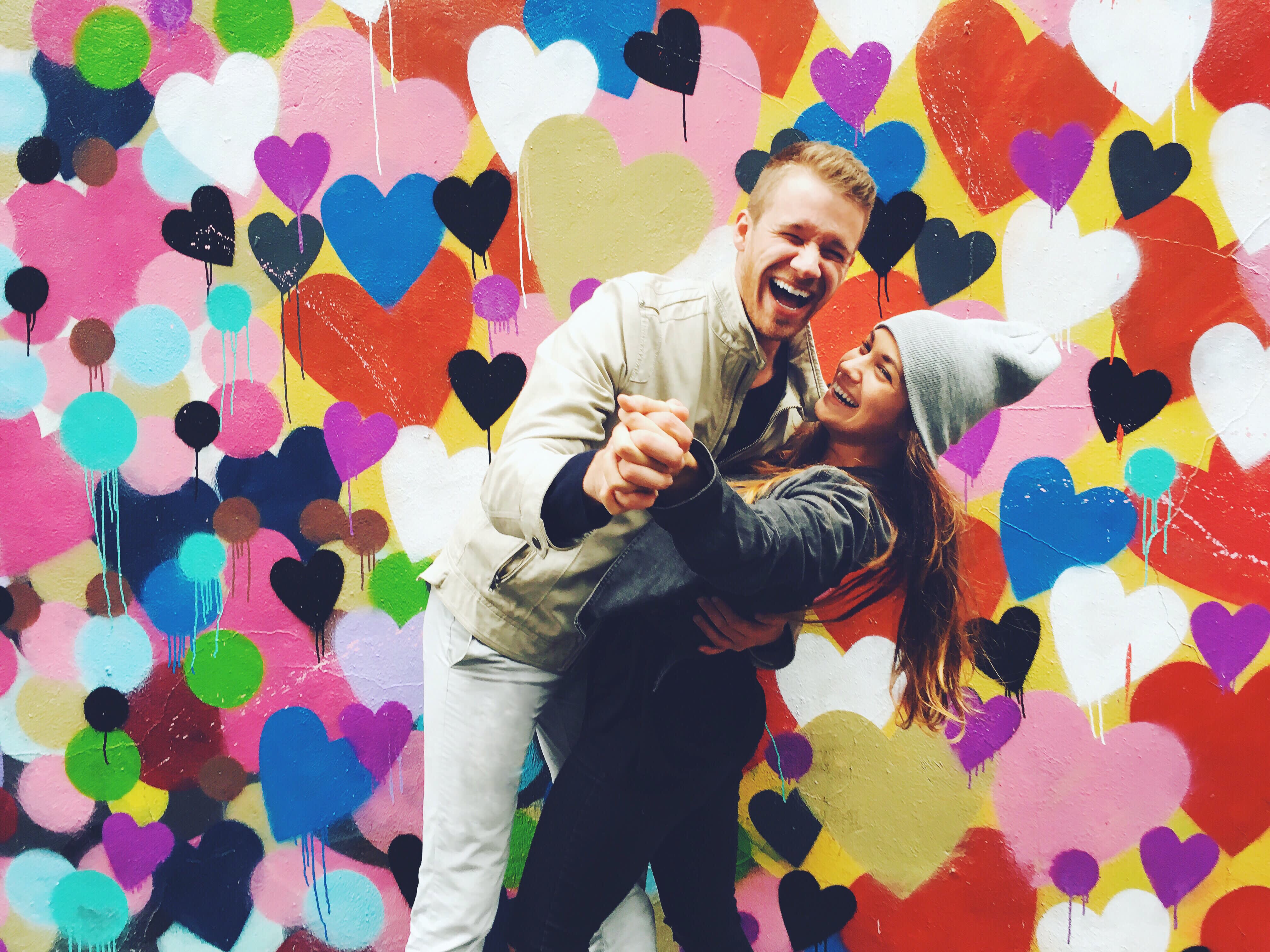 Strong demand and record-low supply are pushing prices higher. More than half of the homes that went under contract during the month experienced bidding wars, according to Redfin. Homes are also now selling in about half the time they did just a year ago, according to the National Association of Realtors.

Even as vaccines are distributed more widely and Americans start to emerge back into the economy, the desire for larger living spaces with more outdoor amenities appears not to be waning.

"This demand may represent buyers who accelerated purchases that would have happened anyway over the next several years," said Lazzara. "Alternatively, there may have been a secular change in preferences, leading to a permanent shift in the demand curve for housing. Future data will be required to analyze this question."