The world's leading climate scientists on Monday warned human-induced climate change is causing dangerous and widespread disruption in nature, with people and ecosystems least able to cope being the hardest hit.

The highly anticipated report from the U.N.'s Intergovernmental Panel on Climate Change, approved by 195 member states, makes clear that minor, reactive or incremental changes are no longer sufficient to tackle the climate emergency.

The analysis provides world leaders with a gold standard summation of modern climate science at a time when there are fears Russia's invasion of Ukraine could distract policymakers from taking coordinated action.

It says the world faces unavoidable climate hazards in the next two decades with global heating of 1.5 degrees Celsius above pre-industrial levels — the warming level ascribed as the aspirational target in the landmark 2015 Paris Agreement.

Even temporarily exceeding this critical threshold, the report says, would result in additional severe impacts and the authors warn there are large gaps between ongoing efforts to adapt and the action required to address the growing risks.

The landmark report examines the impacts of the climate emergency on nature and people around the world. It is the second of three major reports from the IPCC and the first since November's COP26 summit in Glasgow, Scotland. 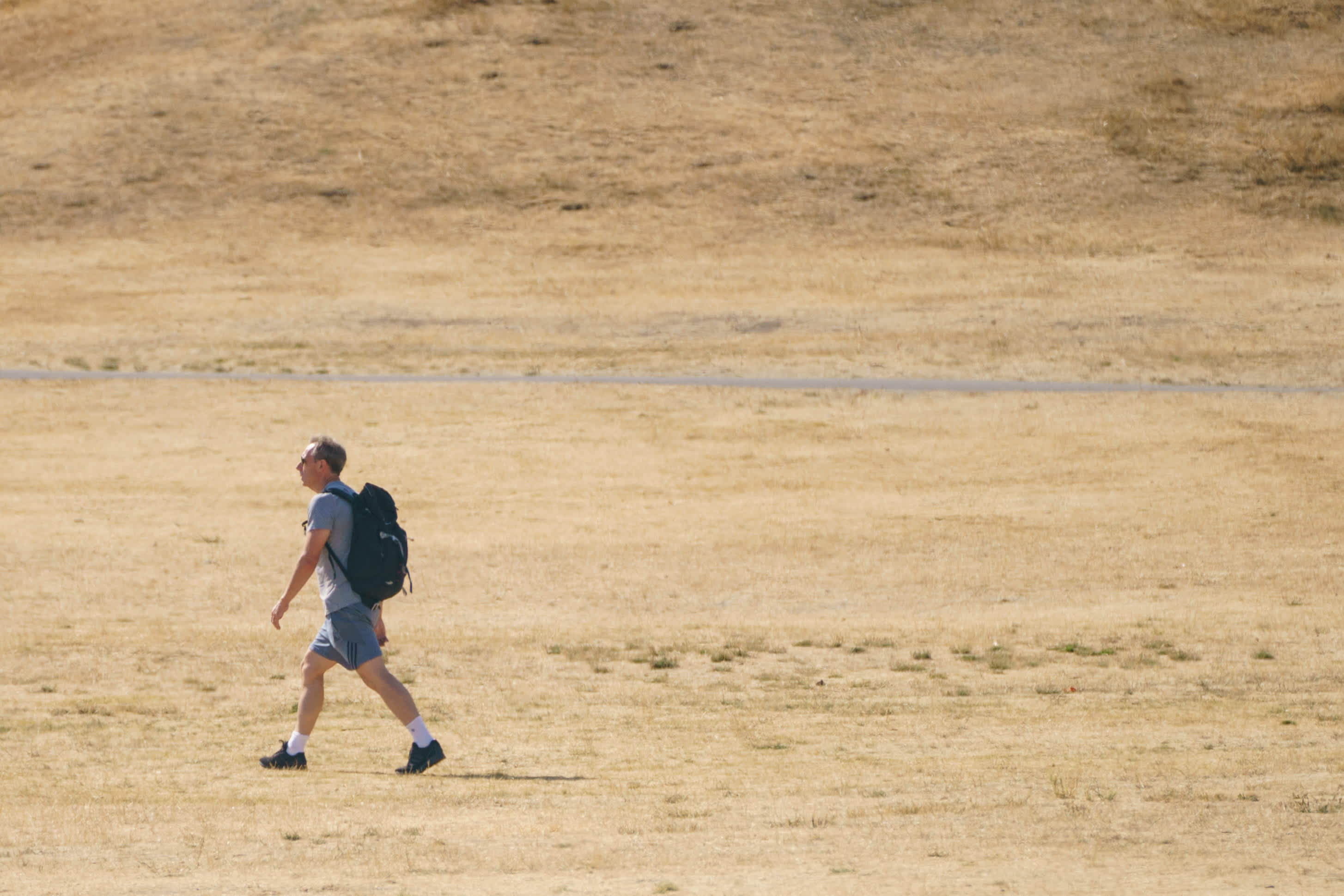 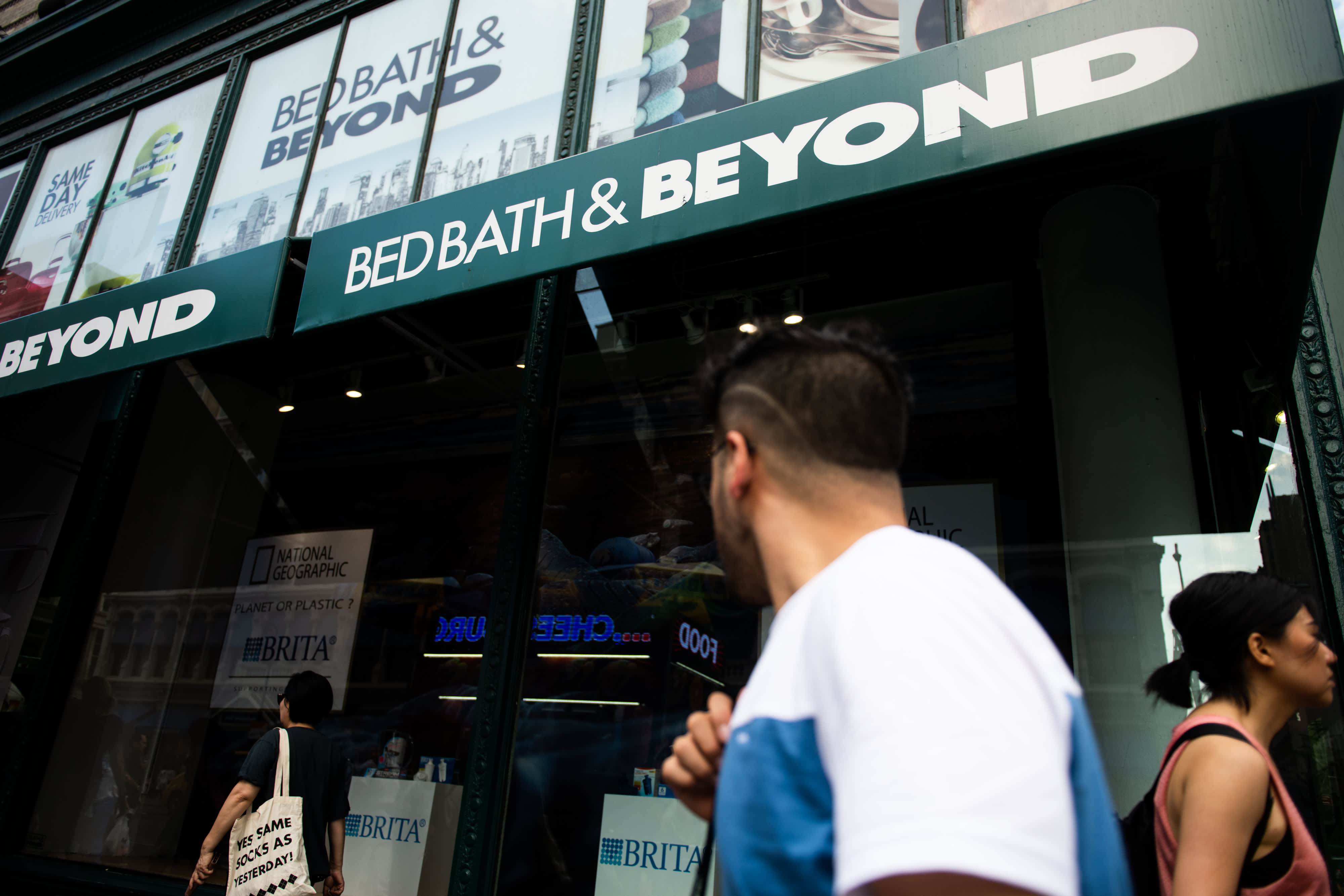 "I have seen many scientific reports in my time, but nothing like this," U.N. Secretary-General António Guterres said on Monday. He had previously described the IPCC's August report as "a code red for humanity."

"As current events make all too clear, our continued reliance on fossil fuels makes the global economy and energy security vulnerable to geopolitical shocks and crises," he said. "Instead of slowing down the decarbonization of the global economy, now is the time to accelerate the energy transition to a renewable energy future."

The IPCC's authors found that people's health, lives and livelihoods were increasingly being adversely affected by extreme weather events and slow-onset changes, such as rising sea levels.

It follows a 12-month period in which the world has seen record-breaking heatwaves and wildfires in North America, flooding events causing devastation in Europe and China, severe drought prompting a hunger crisis across the Horn of Africa and unprecedented changes in the polar regions.

Reacting to the IPCC's findings, U.S. Special Presidential Envoy for Climate John Kerry said the report "paints a dire picture of the impacts already occurring because of a warmer world and the terrible risks to our planet if we continue to ignore science."

What does the report say?

The analysis reaffirms that the climate emergency is already having a profound impact on humanity at 1.1 degrees Celsius of warming and underscores the global injustice of climate disasters.

It finds the increased prevalence of heatwaves, droughts and floods are already exceeding plants' and animals' tolerance, and therefore driving mass mortalities in species such as trees and corals.

"This report is a dire warning about the consequences of inaction," Hoesung Lee, chair of the IPCC, said in a statement. "It shows that climate change is a grave and mounting threat to our wellbeing and a healthy planet. Our actions today will shape how people adapt and nature responds to increasing climate risks."

Extreme weather events are occurring simultaneously and causing cascading impacts that are increasingly difficult to manage, the report says. This has seen millions of people exposed to acute food and water insecurity, particularly in Africa, Asia, Central and South America, small island states and the Arctic.

To avoid mounting loss of life, biodiversity and infrastructure, the report says accelerated action to adapt to the climate crisis must be combined with rapid and deep cuts to greenhouse gas emissions.

To be sure, the burning of fossil fuels, such as coal, oil and gas, is the chief driver of the climate emergency.

The U.N.'s Guterres described fossil fuels as a "dead end" for the planet, for humanity and for economies. As a result, he says those in the private sector still financing coal "must be held to account," while "oil and gas giants — and their underwriters — are also on notice."

"A prompt, well-managed transition to renewables is the only pathway to energy security, universal access and the green jobs our world needs," he said.

"By restoring degraded ecosystems and effectively and equitably conserving 30 to 50 per cent of Earth's land, freshwater and ocean habitats, society can benefit from nature's capacity to absorb and store carbon, and we can accelerate progress towards sustainable development, but adequate finance and political support are essential."

The latter point on climate finance is particularly important. Many see climate finance as an issue of climate justice. High-income countries with the greatest historical responsibility for the climate crisis are expected to provide monetary support to low-income nations.

A commitment by wealthier countries to provide low-income nations with $100 billion a year in climate finance by 2020 was a key element of the Paris accord. However, this pledge is not expected to be met until 2023.

Authors of the IPCC's latest report said the finance that has been made available to date falls far below the estimates of climate adaptation costs, and even more financing will be needed in the future as global heating intensifies.

"With the consequences of inaction spelled out so clearly, yet again, a failure to act is inhuman and unconscionable."

The U.N.'s Guterres said scaling up investments in adaptation "will be essential for survival," before adding that the COP26 commitment on adaptation funding was "clearly not enough to meet the challenges faced by nations on the frontlines of the climate crisis."

Guterres has called for 50% of the total share of climate finance to be spent on resilience measures and adapting to the effects of a warming world.

Climate scientists highlighted that the climate emergency interacts with global trends such as the unsustainable use of natural resources, growing urbanization, social inequalities and losses and damages from extreme events. These trends are recognized as threatening future development.

"The scientific evidence is unequivocal," the IPCC's Pörtner said. "Any further delay in concerted global action will miss a brief and rapidly closing window to secure a liveable future."

What are the reasons for cautious optimism?

The report makes for grim reading. However, it also makes clear that some of the worst-case scenarios can still be avoided if swift and bold action is taken to address the deepening crisis.

"An increasing body of evidence demonstrates that climatic risks to people can be lowered by strengthening nature, meaning that we invest in protecting nature and rebuilding ecosystems to benefit both people and biodiversity," the report says.

It cites examples such as reducing flood risk along rivers by restoring wetlands and other natural habitats along flood plains, says cities can be cooled by parks and ponds and by "greening" streets, and suggests that farmers may consider increasing their businesses' resilience by diversifying their crops and livestock.

"But relying on nature alone won't be enough," the report adds. It says that drastically reducing human-induced greenhouse gas emissions and a wide range of actions to transform the way we live to put human society on a path of sustainable development are both required to increase climate resilience.

"One of the things that I feel is most important to recognize around climate change is that this is one of the most predictable but also most preventable crises," Emily Shuckburgh, director of Cambridge Zero, the University of Cambridge's major climate change initiative, said at a media briefing.

"And so, if there is good news, it is that solutions exist," Shuckburgh said. "If implemented in a thoughtful way, it really could have multiple benefits — and the reverse of cascading risks is that you have cascading opportunities."

"I don't see the changes that we have to make to create a fairer, healthier plant as negative," Michael Marmot, professor of epidemiology at University College London, said during the same briefing.

"We ought to be grateful to grasp the opportunity to create a healthier planet and a fairer society," Marmot said.

The IPCC conducts large-scale reviews on the latest climate literature on behalf of governments every few years. It is currently in its sixth assessment cycle, having published its first major report in 1990.

The first installment of the IPCC's Sixth Assessment Report, published in August, focused on the physical science basis of climate change. The findings made it clear that limiting global heating to 1.5 degrees Celsius would soon be beyond reach without immediate and large-scale reductions in greenhouse gas emissions.

Following the IPCC's second major report, the IPCC's third installment of its sixth assessment cycle will focus on climate mitigation and methods to reduce greenhouse gas emissions as well as remove them from the atmosphere. It is due to be published in early April.

The final part of the IPCC's Sixth Assessment Report cycle is the so-called Synthesis Report, which combines the findings of each of the three previous installments. This is scheduled to be published in September.