Investment bank Goldman Sachs has forecast that more than 70% of people in developed markets will be vaccinated against the coronavirus by fall 2021.

They said they expected the first doses of coronavirus vaccines to go to the most high-risk groups of people in the U.S. from mid-December onwards. 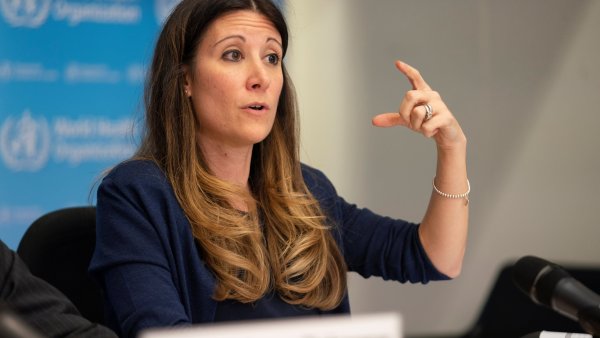 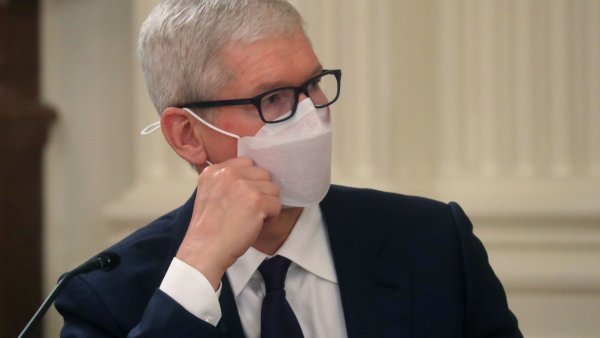 Vaccine approval and rollout would lead to "significant public health benefits" from the first quarter of next year, the economists added, with half of the population of the U.S. and Canada likely to be vaccinated in April.

Goldman expects the U.S. Food and Drug Administration to approve the Pfizer-BioNTech and Moderna vaccines in the coming weeks, with an FDA advisory committee meeting on Dec. 10 and possibly Dec. 17.

Moderna said Monday that it will ask the FDA for emergency approval later that day after new data confirmed that its vaccine was more than 94.1% effective in preventing the coronavirus and was safe.

Meanwhile, in the U.K., Prime Minister Boris Johnson said on Monday that he hoped both the Pfizer-BioNTech and AstraZeneca vaccine would be approved "in the course of the next few days and weeks."

In the U.S., Operation Warp Speed advisor Dr. Moncef Slaoui told CNBC earlier this month that the government was ready to start immunizing people within 24 hours of the FDA granting emergency approvals for the vaccines. He also said that the U.S. will have 35 to 40 million doses of a vaccine to distribute in December.

On Friday, Dr. Slaoui told CNBC that Americans could expect to get "substantially back to normal" by summer 2021.

When it comes to Europe, Goldman said that, based on comments from European Commission President Ursula von der Leyen, the European Medicines Agency was likely to authorize the leading vaccines by the end of the year.

The economists expected the U.K. to vaccinate half of its population in March. Meanwhile, they forecasted that the European Union, Japan and Australia would reach this level of immunization in May.

In making their projections, Struyven and Bhashan assume that vaccine production will slowly increase at the start of next year, and that the developers will hit their production targets. The economists also used purchase agreements from different countries to forecast supply, and answers to surveys, such as the global Ipsos survey, to assess demand.

Across all developed markets, they said they expected children under the age of 12 to start being inoculated in October 2021, after vaccine production becomes "abundant" mid-way through the second quarter.

However, Struyven and Bhashan also laid out a downside scenario, in which both the AstraZeneca and Johnson & Johnson vaccines do not succeed, and demand for immunization weakens.

Unlike the other frontrunners from Pfizer-BioNTech and Moderna, AstraZeneca and Johnson & Johnson's candidates are "viral vector" vaccines, which uses a weakened version of a virus.

Along with the vaccines from U.S. drugmakers Pfizer-BioNTech and Moderna, British pharmaceutical giant AstraZeneca has also shared promising interim results from its Covid-19 vaccine trials. On Friday, however, scientists from the University of Oxford and the World Health Organization said more data was needed from AstraZeneca's vaccine trials to determine its safety and efficacy, following some concerns from U.S. experts.

"This scenario shows slower vaccinations in Europe, which is more reliant on these (AstraZeneca and Johnson & Johnson) developers, but also less medium-run vaccinations elsewhere owing to weaker demand, which appears most fragile in the US and Japan," they wrote.

Australia and Canada would be most resilient to this scenario, Struyven and Bhashan said, as they have greater diversity of supply contracts for vaccines and show stronger demand for immediate immunization, according to survey data.

Nevertheless, Goldman's baseline forecast is that widespread immunization against the coronavirus would "drive a pickup in global growth" starting in the second quarter of next year.