Signs that inflation is at least starting to abate from a 40-year high could be a positive for stocks, according to Goldman Sachs.

Markets rallied Friday as a government report showed the pace of inflation slowed a bit in April, primarily due to falling gas prices but also from other factors that at least suggested the run-up was cooling.

"The market usually falls in the run up to the peak in headline inflation, just as we have seen in recent months," a team of analysts led by Sharon Bell said in a note. "But after the peaks, there is a little more variance and on average the market does recover."

In 13 inflation runs since 1951, the market was higher 12 months later nine times. The biggest gain was a 33.2% increase from the March 1980 top; the worst was a 17.3% decline from the January 2001 peak, a time when the market languished after the dotcom bubble popped.

"In truth the peak in inflation might be helpful but equities really need other supports, especially if investors fear a sharper downturn," Goldman's team wrote. 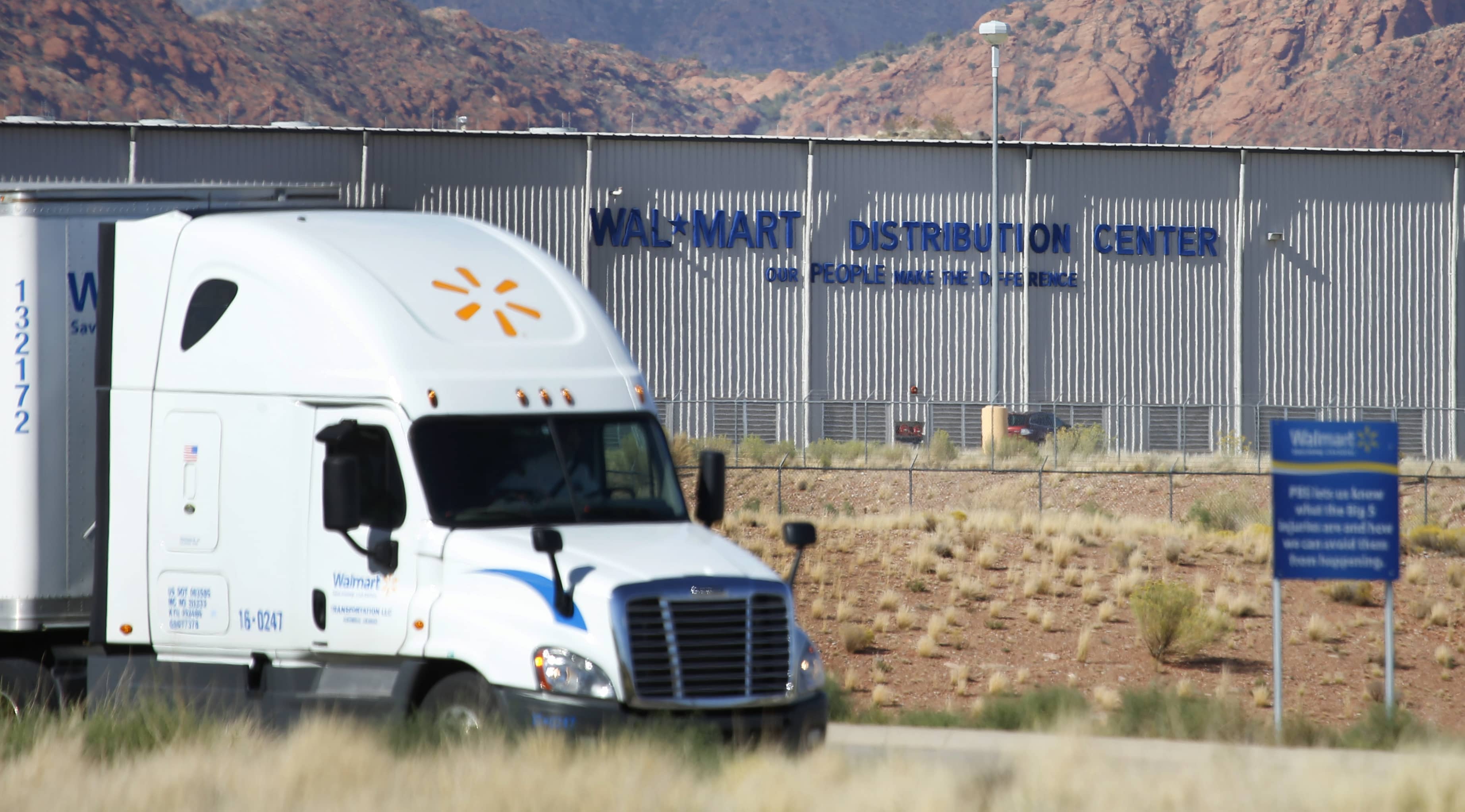 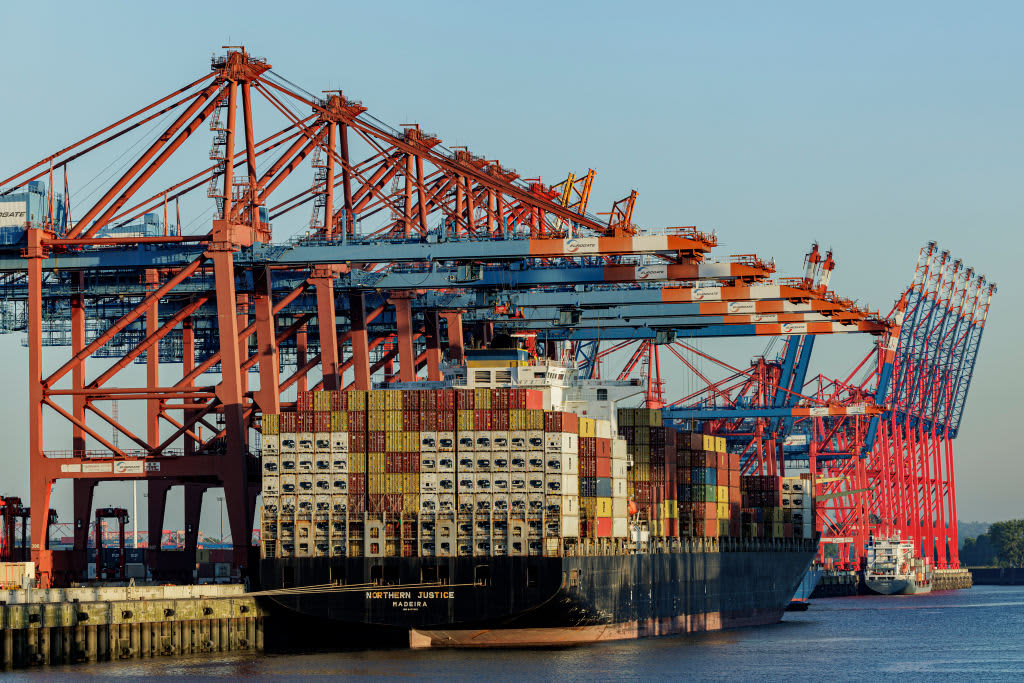 All of those issues present a challenge in the current environment.

The economy contracted at 1.5% annualized rate in the first quarter, stock market valuations have come down significantly but remain just above their 10-year average, and interest rates are on the rise, though bond yields are off their highs.

October 1990 was positive in all three regards and saw a 29.1% increase in the S&P 500 over the next year, a "very different set-up from the one we have today," Goldman said.

Markets also drew encouragement this week from the Federal Reserve. Minutes from the policy meeting earlier this month indicated that officials are willing to reexamine the pace of interest rate hikes later this year, but they also noted the possibility of rates going into a "restrictive" level aimed at slowing the economy.

The Goldman strategists said the picture for Europe and the U.S. is similar.

The firm reiterated its positive outlook on European stocks with strong balance sheets, high and stable profit margins and companies that benefit from rising capital expenditures and government investment. Goldman is still cautious on consumer stocks even with the potential for falling inflation.