The U.S. health secretary on Thursday said the federal government needs Congress to help end the growing monkeypox outbreak and that states, cities and communities need to do more at the local level to prevent the spread of the virus.

Health and Human Services Secretary Xavier Becerra told reporters on a call that the federal government has done everything it can to stay ahead of the outbreak, but it doesn't control the public health response at the state level.

"We don't control public health in the 50 states, in the territories and in the the tribal jurisdictions. We rely on our partnership to work with them. They need to work with us," Becerra said during a call with reporters on Thursday.

Becerra said HHS has told Congress what resources the department needs to end the outbreak, but it's up to lawmakers to act.

"We have communicated to Congress what we believe would be a good path forward on monkeypox, what it would take in terms resources and authorities to be able to move forward and stay ahead of monkeypox and to end this outbreak," the health secretary said. 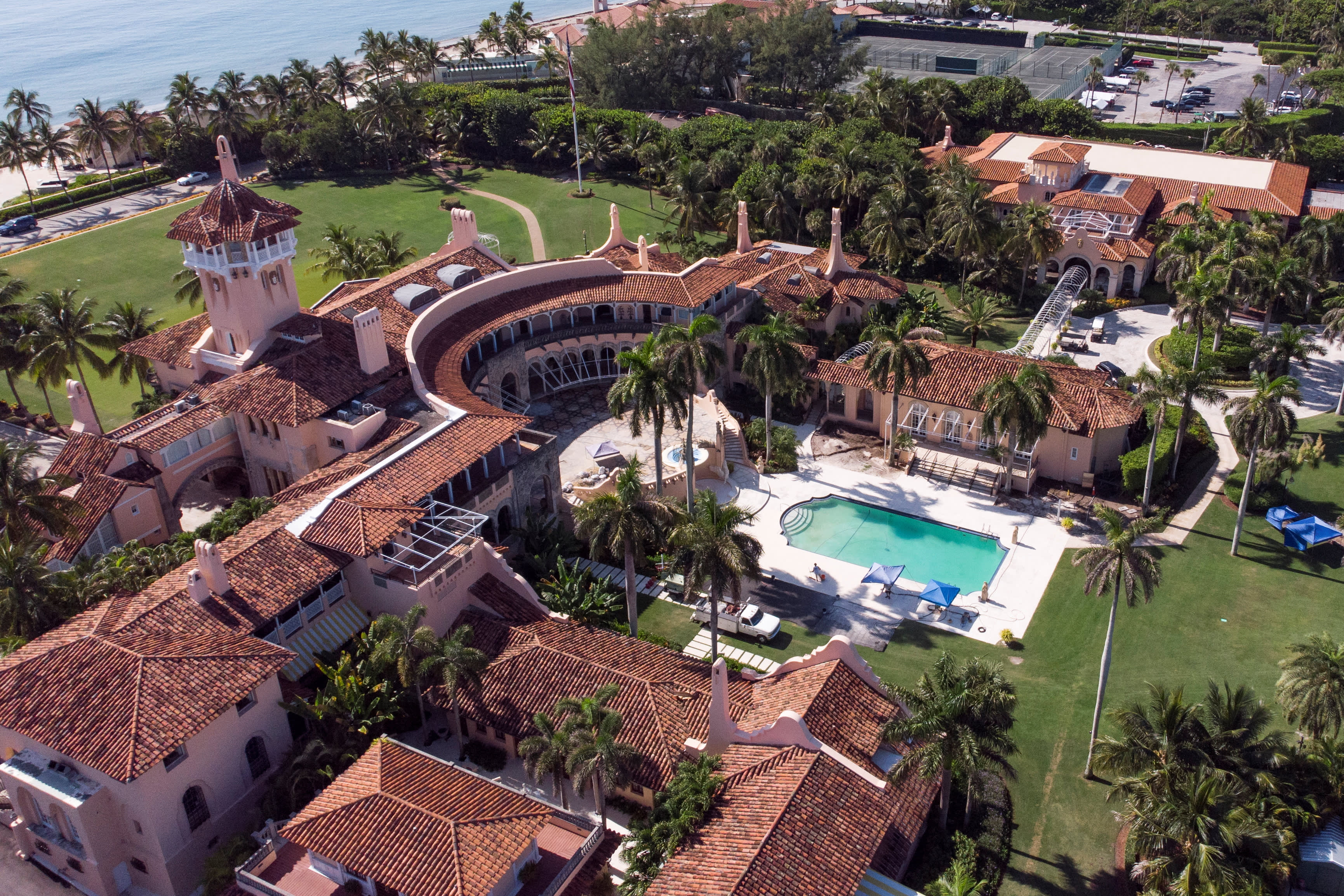 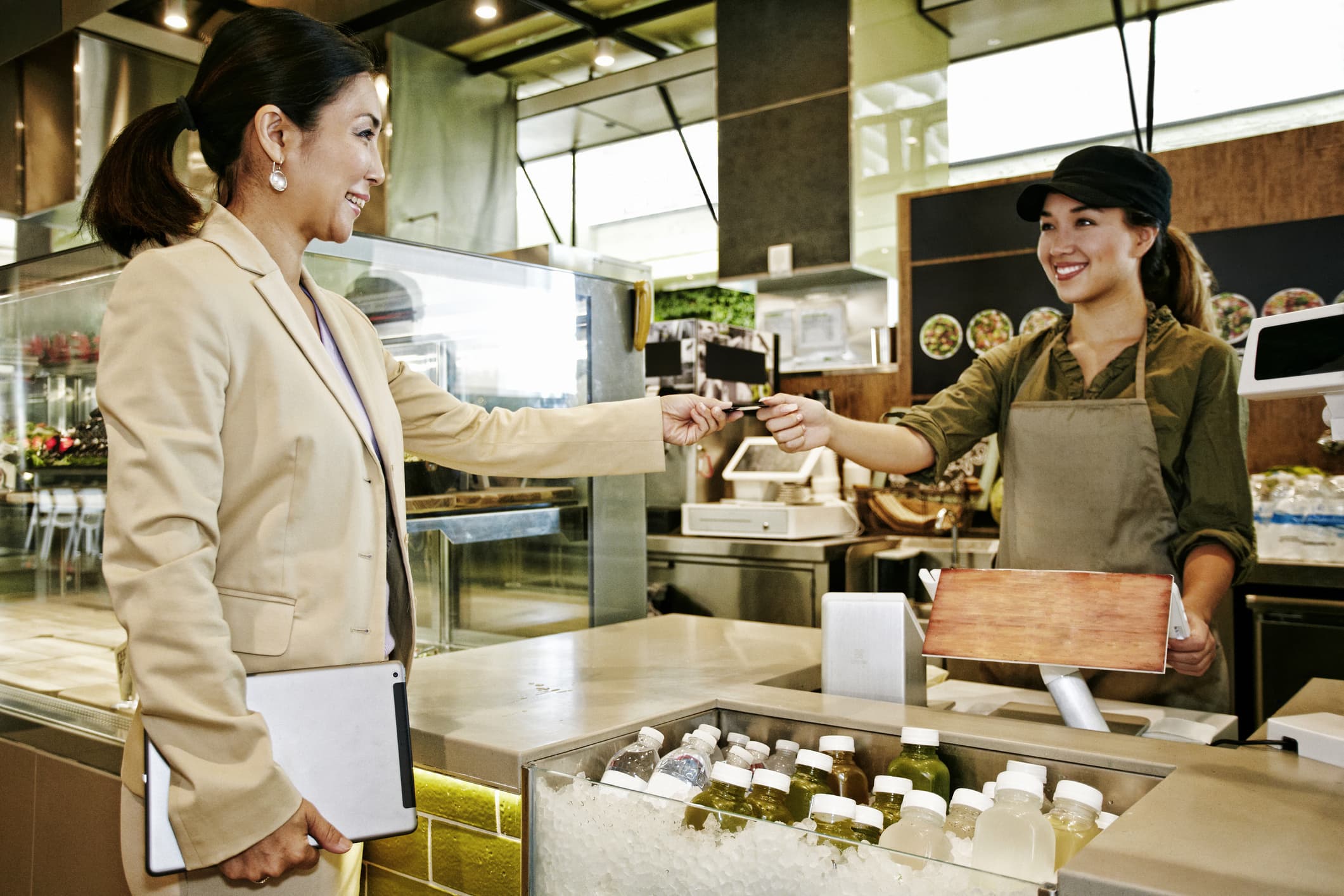 The U.S. has reported 4,639 cases of monkeypox across 46 states, Washington D.C., and Puerto Rico., according to the Centers for Disease Control and Prevention. The largest outbreaks are in New York, California, Illinois, Florida, Georgia and Texas. The U.S. has confirmed more cases of monkeypox than any other country in the world right now.

Senate Health Committee Chair Patty Murray, in a letter to Becerra, said she is worried that health-care providers and patients don't have the resources they need to respond to the outbreak. But Becerra on Thursday said more needs to be done prevent transmission of the virus at the local level through outreach to the communities at highest risk: men who have sex with men.

"All the communities that could be impacted, including those that are most at risk, have every reason to understand monkeypox and do everything they can to stay ahead," Becerra said. "And so it's the prevention, its the treatment, it's the education and its the outreach," he said.

The CDC recommends that people avoid skin-to-skin contact with anyone who has a rash that looks like monkeypox among other measures. People with monkeypox should isolate at home and consider avoiding sex for the duration of the illness, according to the CDC. For individuals who do decide to have sex with a partner that has monkeypox, the CDC has issued guidance to lower the risk of infection.

The U.S. government has delivered more than 330,000 doses of the monkeypox vaccine, called Jynneos, since May. The Health and Human Services Department is set to release another 786,000 doses of the vaccine. State and local health department can start ordering those shots tomorrow.

CDC Director Rochelle Walensky acknowledged earlier this month that vaccine demand was outstripping supply, leading to long lines at clinics and protests in some cities. Becerra said the U.S. now how has more than enough vaccine available to meet demand.

"We've made vaccines and treatments well beyond the numbers that are currently needed available to all jurisdictions who manage their public health systems and are the ones that work with clinicians to make all three  — the tests, the treatments and the vaccines — available," the health secretary said.

HHS has placed orders with the manufacturer Bavarian Nordic, which is based in Denmark, to deliver more than 5 million additional Jynneos vaccine doses through 2023. The U.S. also has another 11.1 million doses in bulk storage with with Bavarian Nordic, according to HHS.

But Dawn O'Connell, head of U.S. preparedness and response office at HHS, said those 11.1 million doses need to be filled and finished before they can be administered as shots. O'Connell said turning those doses into finished vaccines will require additional funding from Congress.

The U.S. also has 1.7 million courses of the antiviral treatment tecovirimat in the national stockpile. Health-care providers are using tecovirimat to treat people with monkeypox, but this requires an additional layer of bureaucracy because the drug is only approved for smallpox. The CDC has cut down on red tape to make it easier for physicians to prescribe tecovirimat.

The federal government has increased testing for monkeypox by bringing several commercial labs on board this month. The U.S. now has the capacity to test up to 80,000 people per week for the virus, according to HHS. Becerra said the number of tests being performed is a fraction of the current capacity in the U.S.

"We believe that we have done everything we can at the federal level to work with our state and local partners and communities affected to make sure we can stay ahead of this outbreak," Becerra said. "But everybody's got to take the oar and row. Everybody's got to do their part."