"We can talk tax, too, if you wanted," McCarthy told CNBC's "Squawk Box" on Tuesday after a lengthy grilling in which he denied sending mixed messages about vaccinations.

McCarthy, R-Calif., said that he supports the vaccines in general, but rejects the White House's latest push, which involves making some employers require their workers to get vaccinated or face weekly testing.

Over the weekend, he tweeted in all caps: "NO VACCINE MANDATES." 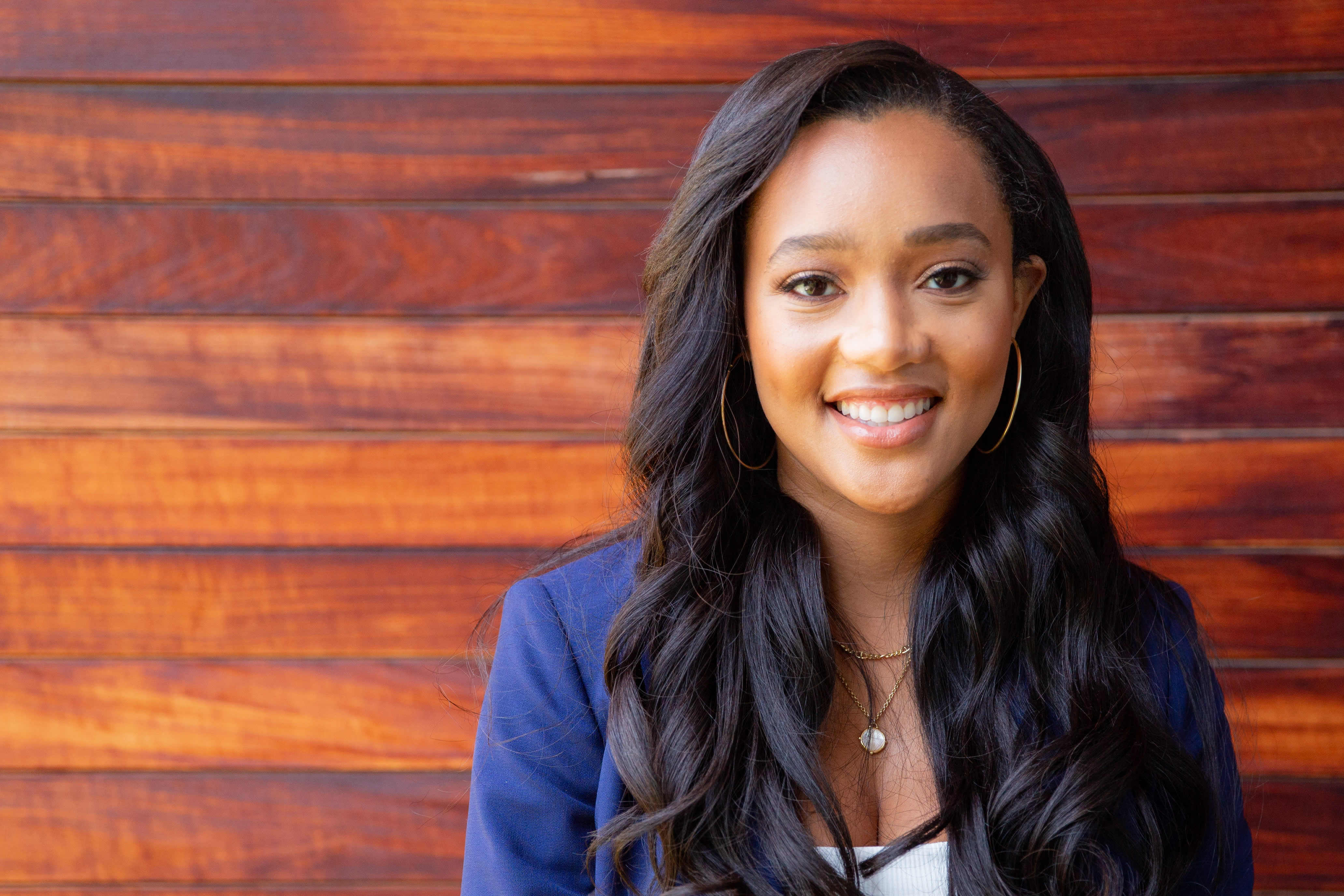 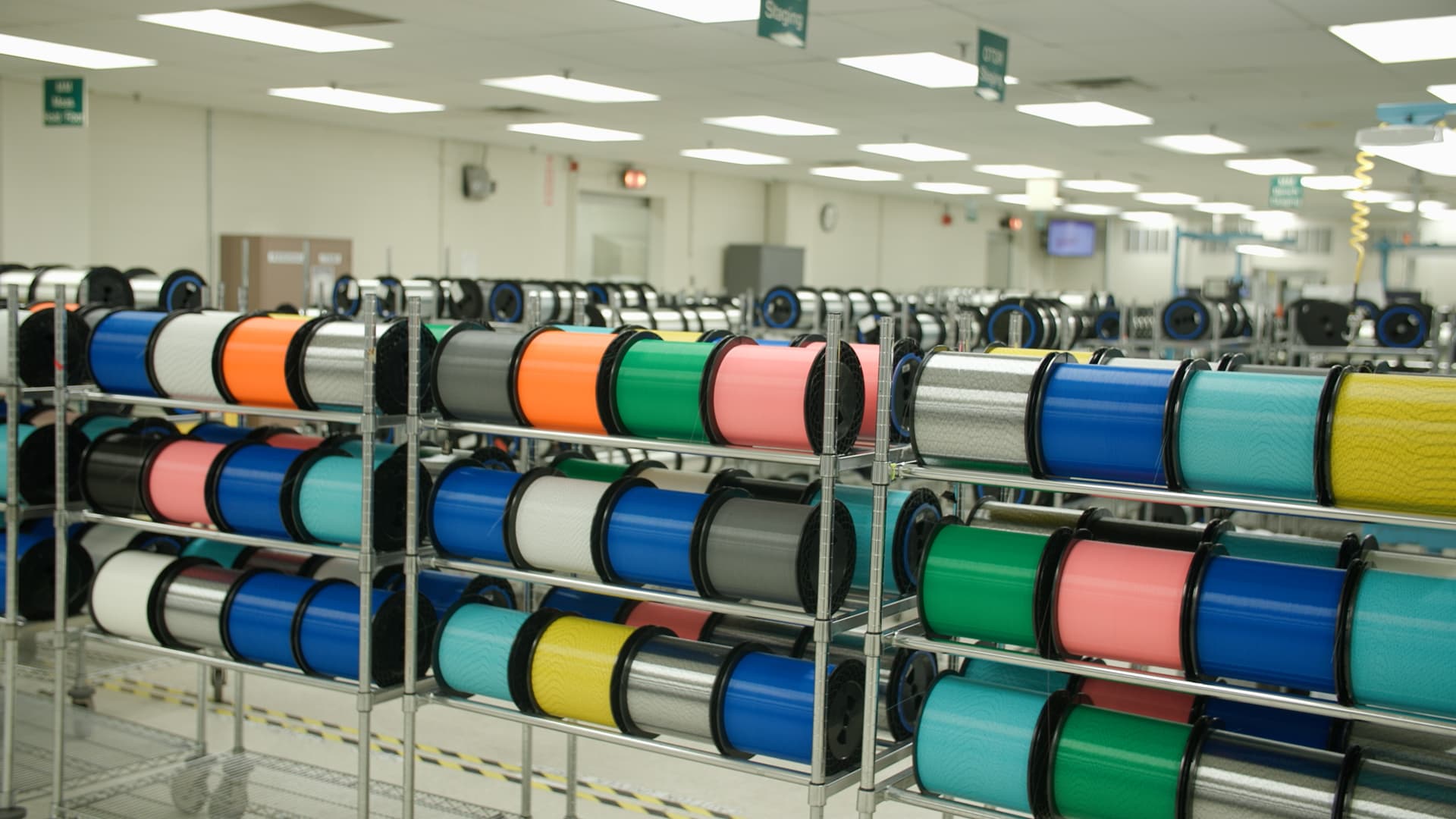 Fiber Optic Technology Powers the Internet, and It's a Big Business

On Tuesday morning, McCarthy argued that a "punishment method" of approaching vaccination "will create more doubt."

But McCarthy struggled to articulate an alternative to Biden's vaccine mandate, save for his dubious claim that incentives are more effective than mandates.

The Biden administration in recent months have already promoted incentives to coax more people toward inoculation. For instance, President Joe Biden in July called on states to offer $100 cash payments as a vaccination incentive. State leaders and businesses have also tried offering other perks, such as free beer, for those who get the shot. The vaccines themselves are free and are "stunningly effective."

But as of Tuesday morning, just 65% of U.S. adults were fully vaccinated, according to Centers for Disease Control and Prevention data. Vaccination rates are starkly divided along political lines, with polls showing Republicans significantly less likely than Democrats to say they have been vaccinated.

McCarthy denied that his anti-mandate stance could send mixed messages to people who may already be inclined to avoid vaccination.

"No, no. The mixed message is right now of how you're delivering it," he told a CNBC host.

McCarthy also claimed that the federal government was "taking more information away" from people and even suggested, without evidence, that information was being removed from the internet.

Pressed to explain this claim, McCarthy did not provide a direct response.

Instead, he suggested that the government "do a question-and-answer time, instead of sit down and say, you've got to do it one way or another."

"Because if you are sitting in America today and you are not vaccinated, you got some doubts, so why don't you let them ask a question and answer the question?," he continued.

But CNBC anchors reminded McCarthy that vaccines had been rolled out in the U.S. more than nine months ago, and that ample time since had been spent answering those questions.

A brief silence followed. As a CNBC host began to ask another question, McCarthy said, "We can talk tax, too, if you wanted."

"You know there's $5 trillion about to pass in government," he added, referring to House Democrat' newly unveiled plan to hike taxes on corporations and the wealthiest Americans in order to fund an expansion of social programs and climate initiatives.

Taken together, the Republican leader's rhetorical smorgasbord on mandates, vaccines and public information underscores the difficulty Republicans will have trying to appeal to two deeply divided constituencies they need to win over in 2022.

One is Republican base voters, many of whom believe wild conspiracies about the vaccine and refuse to be vaccinated under any circumstances, according to polls.

The other constituency is moderate Republicans and political independents, a majority of whom are vaccinated, and a plurality of whom support vaccine requirements, those same polls show.

Whether the GOP can balance these competing forces could determine the outcome of the pivotal 2022 midterm elections, and whether McCarthy himself becomes the next Speaker of the House.