How Soaring Inflation May Deliver a Higher Tax Bill — Especially for Retirees, Homeowners and High Earners

As the cost of living surges, Americans wrestle with higher prices on day-to-day costs, including groceries, housing and gasoline.

But there's another sneaky expense — higher taxes — that may be costly for some taxpayers. Those most at risk of a tax-related surprise include retirees, high earners, homeowners and residents of particular states.

Annual inflation rose by 9.1% in June, growing at the fastest pace since late 1981, according to the U.S. Department of Labor.

More from Personal Finance:
Remote work may be unlikely ally in Fed's inflation fight
Inflation making college more expensive than ever
Social Security cost-of-living adjustment could be 10.5% in 2023

Why inflation could lead to surprise tax bills 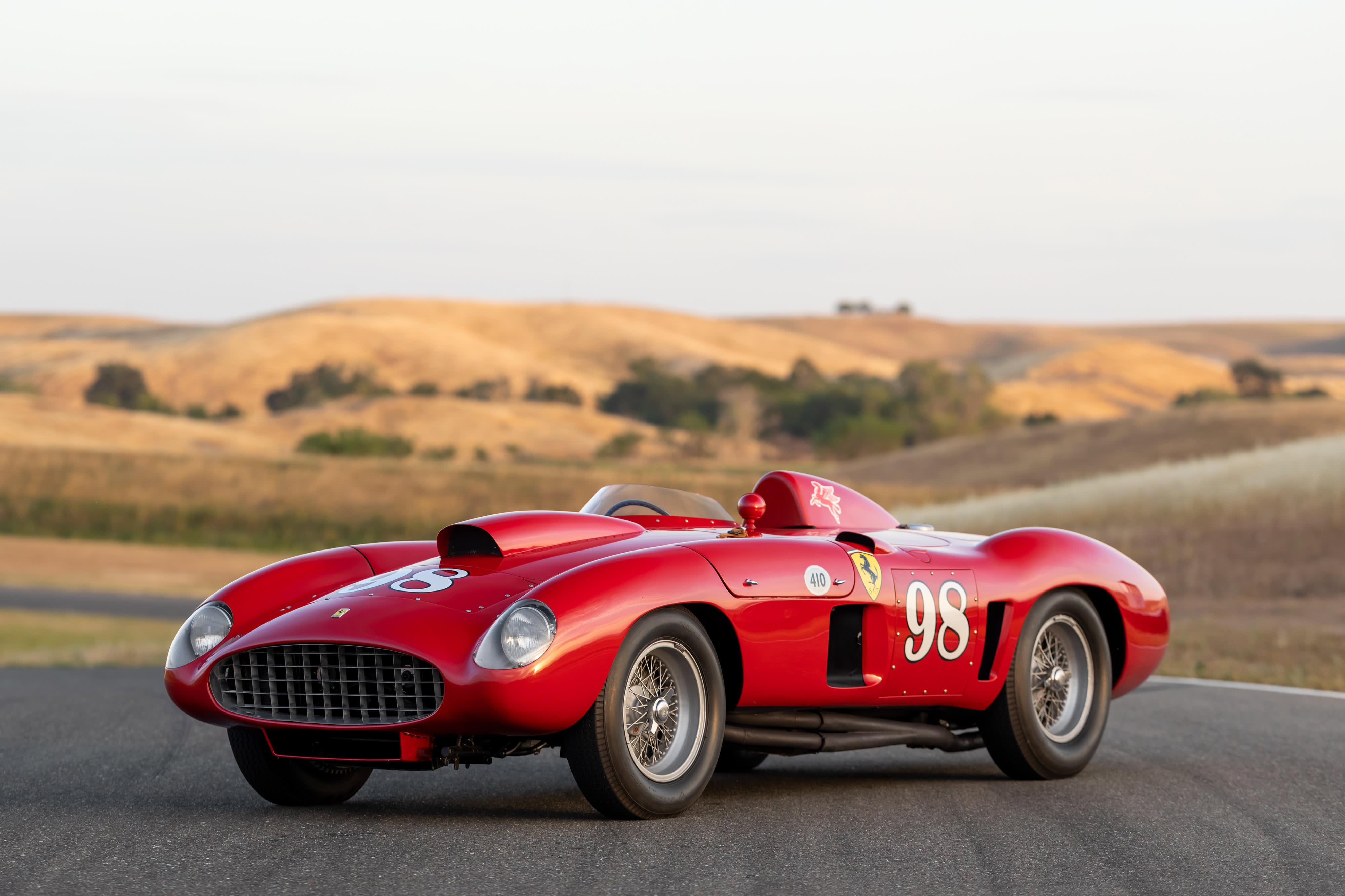 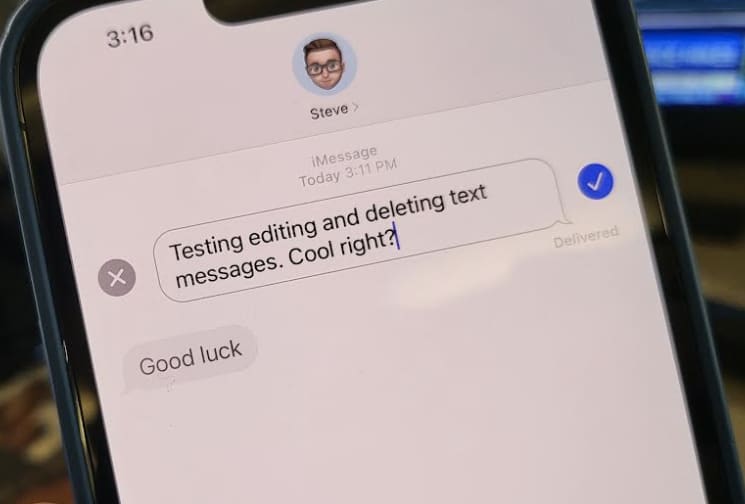 Soon You'll Be Able to Edit and Unsend IMessages on iPhone. Here's How It Works

Each fall, the IRS makes inflation adjustments for the coming year on a range of tax provisions. The IRS boosted federal income tax brackets for 2022 and adjusted many other provisions, including standard deductions, 401(k) plan limits and more.

But other provisions remain unchanged and are not adjusted for inflation, leading to higher levies over time.

"It's a hodgepodge of things that get left out," said certified financial planner Larry Harris, director of tax services at Parsec Financial in Asheville, North Carolina. "And it's not just hitting wealthy taxpayers."

While soaring costs won't hurt all retirees, some seniors may feel the sting at tax time because the limits for levies on Social Security benefits have stayed the same for decades.

Currently, up to 85% may be taxable if adjusted gross income, levy-free interest and one-half of Social Security benefits exceed $34,000 for single filers and $44,000 for married couples filing jointly.

However, recipients received a record 5.9% cost-of-living adjustment for 2022, boosting the average payment by $92 per month. And it may jump by an estimated 10.5% for 2023, which would amount to another $175.10 monthly benefit increase, according to The Senior Citizens League.

"I think the intent was to have more Social Security benefits taxable over time," said Leonard Burman, institute fellow at the Urban Institute and co-founder of the Tax Policy Center. "And it was a way to slow the hemorrhaging of the Social Security trust fund."

The Social Security trust fund may receive more than $45 billion from taxing benefits in 2022, up from $34.5 billion in 2021, according to estimates from the program's trustees.

You may also pay higher taxes when selling a home.

Joint filers may exclude up to $500,000 of profit from capital gains taxes and single sellers can shield up to $250,000, provided they meet the ownership and use tests. But these amounts haven't changed since 1997, despite median home sales prices more than doubling over the past 20 years.

The profit margin for median-priced homes was 47.2% in April, according to real estate data company ATTOM, which translates to $103,000 in gross profits for the typical home. Of course, profits may be higher depending on the market and original date of purchase.

These fixed limits are by design, according to Burman. "I think the intent was for that exemption level to decline in value over time," he said. "Basically, it's a way of phasing in a tax increase or at least limiting the revenue costs."

Another fixed provision is the thresholds for a 3.8% surcharge on investment income put in place by former President Barack Obama.

The levy kicks in when modified adjusted gross income passes $200,000 for single filers and $250,000 for couples, and those floors haven't adjusted, creating a tax hike for higher earners every year, Harris said.

And the controversial $10,000 limit on the federal deduction for state and local taxes, known as SALT, hasn't budged since 2018. House Democrats passed a bump up to $80,000 through 2030 as part of Build Back Better, but the legislation has stalled indefinitely.

"It really does hammer lots of people depending on what state you live in," Harris said.

Some filers may also have higher state tax burdens in places without inflation adjustments for tax brackets, the standard deduction or personal exemptions.

While 41 states and the District of Columbia tax wages, 23 have at least one major unindexed tax provision, according to a Tax Foundation analysis, and 13 don't index any of these components.

That amounts to an "unlegislated tax increase every year," the analysis argues, reducing wage growth and return on investment, particularly during inflationary periods.

While unchanged provisions may sting certain taxpayers during inflationary periods, it's difficult to gauge the damage without a tax projection, Harris at Parsec Financial said, adding that most people's returns have "too many other moving parts."