GUANGZHOU, China — Huawei is boosting its efforts in software areas like cloud computing and smart cars as U.S. sanctions hurt its hardware business. 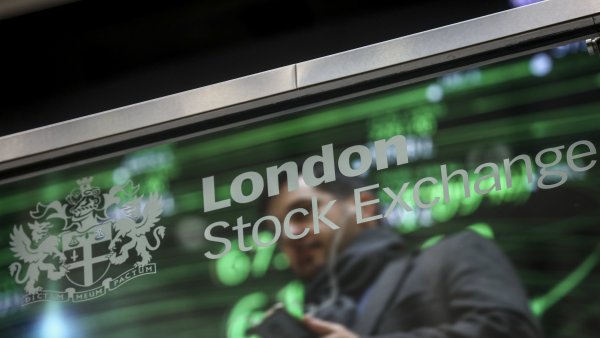 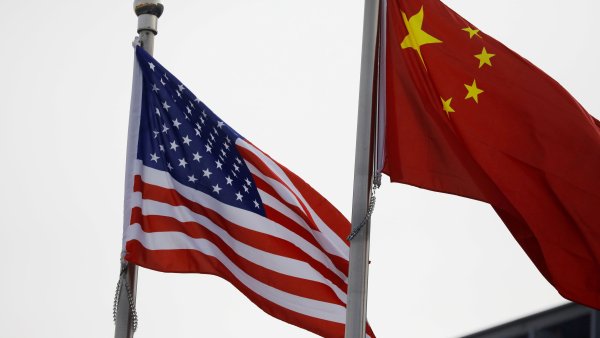 U.S. Firms Have Less Access Than Chinese Companies, Says the American Chamber of Commerce in China

Last week, Arcfox, a brand under automaker BAIC Group, launched a car with Huawei's vehicle technology. It included a cockpit kitted out with HarmonyOS, the operating system Huawei launched in 2019, as well as autonomous driving capabilities. Huawei will not be making cars and will instead focus on the technology that powers them.

And on Sunday, Huawei launched some new cloud computing products as it looks to challenge China's market leader, Alibaba.

Huawei said in a press release on Sunday that it hopes the focus on cloud will "eventually increase the proportion our software and service business has in our total revenue mix."

The pivot to software comes after U.S. sanctions on Huawei have caused smartphone sales to plunge. The Chinese giant was put on a blacklist known as the Entity List in 2019 which restricted its access to some American technology. And last year, Washington moved to cut Huawei off form key semiconductor supplies.

"Huawei is doubling down on pivoting to a software/cloud and services company," Neil Shah, research director at Counterpoint Research, said.

As a result of Washington's sanctions, Shah said the Chinese company is "unable to procure critical semiconductor components and related tech" from the U.S.

"Huawei with this effort is becoming like Google," he said.

Google makes the Android mobile operating system used by the majority of the world's smartphones. The tech giant is also working on in-car software and has a fast-growing cloud computing business.

Huawei has also touted its HarmonyOS as being able to work across different devices from smartphones to TVs and cars.

"The smartphone business is facing challenges, they have another mobile platform which is the car for them to utilize HarmonyOS. The car could be a big mobile platform to apply and use HarmonyOS," Will Wong, research manager at IDC said.

In its pursuit of areas such as vehicles and cloud, Huawei will look to challenge some of China's biggest technology companies. Alibaba is the market leader in China for cloud computing. And in the vehicle space, a slew of companies are vying for a slice of the pie from established players like Baidu to new entrants such as Xiaomi.

Behind Huawei's push into software is also an attempt to insulate itself from potential geopolitics and any further actions from the U.S. While Washington successfully hindered Huawei's access to chips, it could be a bigger challenge to hurt the software business.

"It will be more protected when talking about geopolitics from the U.S.," IDC's Wong said.

He noted that the chipsets required for vehicles require a less advanced manufacturing process too than smartphones.