In Areas Hit Hard by Climate Change, Only the Rich Can Afford to Stay

The rain fell steadily at Curt Dyer's Miami Beach, Florida, home on a mid-July day this summer. He opened the door to the garage and pointed to the flood already collecting in his driveway. He said it wouldn't be long until the whole garage flooded.

Even though he faces daily nuisance flooding, the 30-year Miami Beach resident said he is not considering moving. "It's paradise living here."

Dyer estimates he's spending about $250,000 in renovation costs to make his home more resilient to flooding. While that figure includes some upgrades to the cabinetry in the kitchen, the main structural change will raise the driveway 3 feet and pitch it so water will flow into the street. He's also raising his guest bedroom and bathroom 4 feet.

Jesse Keenan, associate professor of real estate at Tulane University, says these types of resiliency fixes, which are primarily available to the wealthy, create a game of musical chairs with home equity.

As long as homeowners like Dyer are able to sell their property at a higher price after resiliency investments, they come out on top. Eventually, however, a homeowner or bank could end up losing everything if a flood or other disaster destroys the house and makes the property unlivable. Over time, this risk will increase insurance rates and make it harder to get mortgages.

"We anticipate a rapid decline in valuation," Keenan told CNBC. "Only the wealthy can afford to live, for instance, in high-risk coastal areas, because everybody else can't insure it and won't be able to get a mortgage."

In fact, homes exposed to sea level rise sell for about 7% less than their unexposed counterparts, according to a study published in 2019 in the Journal of Financial Economics. That discount jumps to 10% when the owner of the property is not living there. 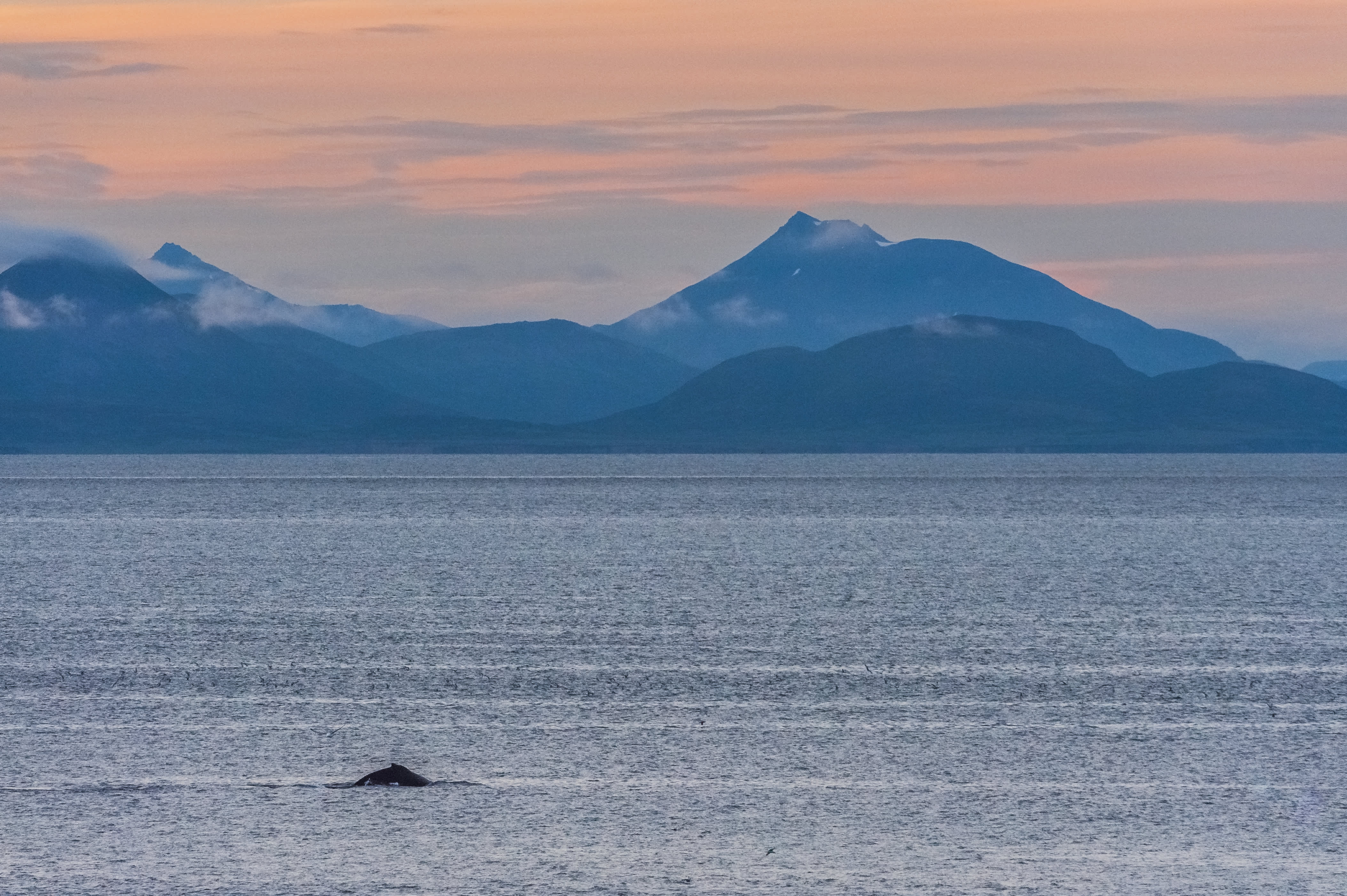 A 2018 Insurance Information Institute survey found that only 15% of American homeowners have flood insurance. Keenen fears all this combined will lead to a situation where only the wealthy will be able to protect themselves from climate danger.

Dyer said registering his flood claims has been relatively simple but he and his husband are paying out of pocket for these major renovations. But it's worth it to make his dream home complete, and he expects Miami Beach will continue to be livable for at least another 20 years.

Watch the documentary to find out more about Dyer's story and how wealth is impacting climate adaptation.