India Reports More Than 343,000 New Cases as One Professor Claims Infection May Have Peaked

India's total Covid-19 cases crossed 24 million as the country fights a devastating second wave of infections that has overwhelmed its health-care system.

Government data released Friday showed there were 343,144 new reported cases over a 24-hour period, where at least 4,000 people died. It was the third consecutive day where the official death toll was 4,000 or higher.

Still, daily cases have stayed below the record 414,188 figure reported on May 7 but the pressure has not yet eased off hospitals. Reports also suggest that the virus is making rounds in rural India, where experts have said the health-care system is not designed to cope with a surge in cases.

A professor from the Indian Institute of Technology Kanpur said on Friday that daily cases in India may have peaked.

"According to our model, the number of new cases coming every day has already crossed the peak and we are on the way down," Manindra Agrawal, a professor in the computer science and engineering department, told CNBC's "Street Signs Asia." He added that India's number of active cases is also "very close to the peak" and that it could happen in the next few days, after which things are likely to improve.

Agrawal co-authored a mathematic model for pandemics called SUTRA (Susceptible, Undetected, Tested (positive), and Removed Approach) with two scientists to predict the spread of the coronavirus. 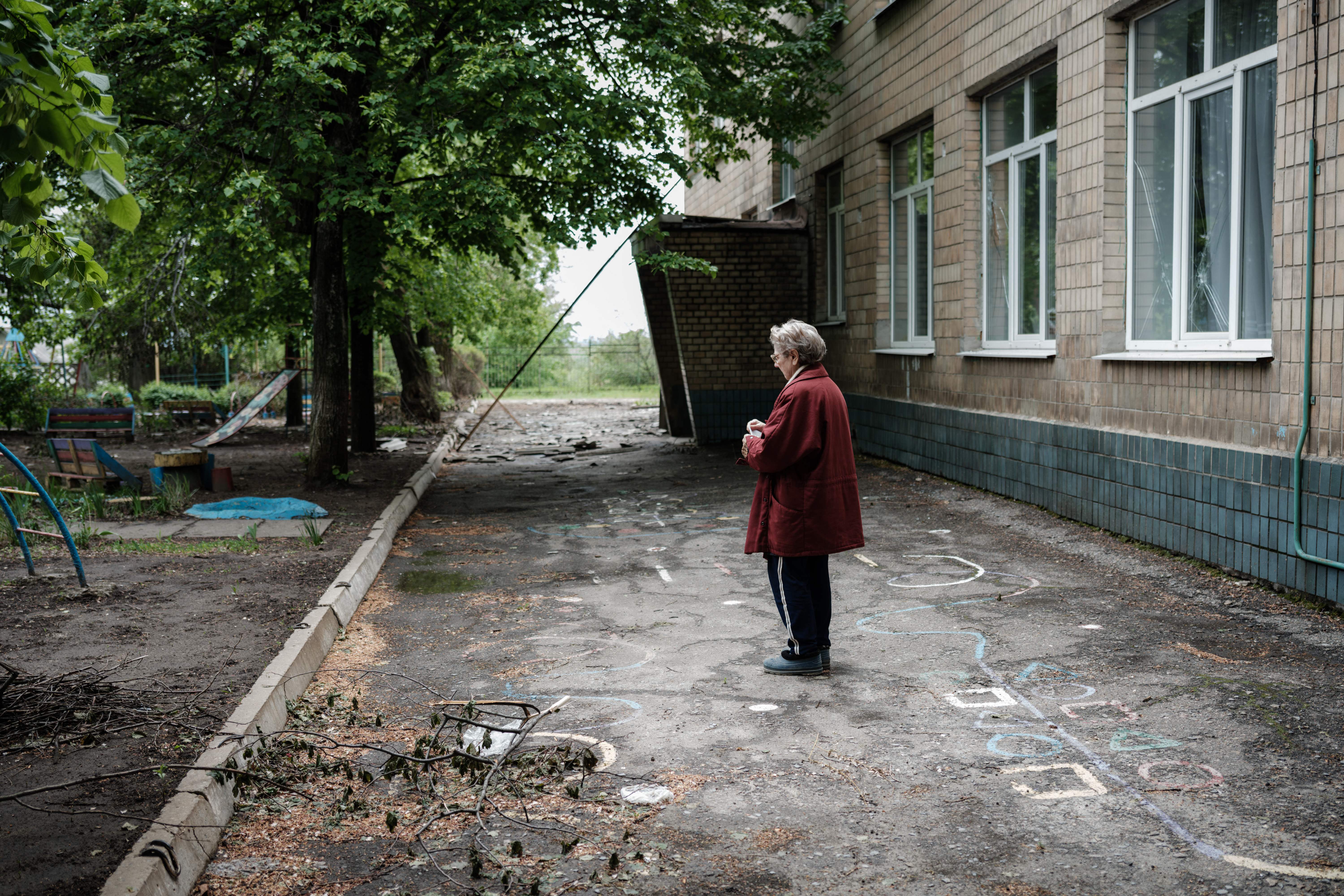 Previously, the model predicted India's second wave would peak by the third week of April and that daily cases would likely stay around 100,000. April was India's worst month so far with nearly 7 million cases officially reported, while more than 48,000 people died. Experts have said the actual tally is likely much higher.

The scientists behind SUTRA then said the model's shortcomings were due to the changing nature of the Covid-19 virus.

According to the World Health Organization, several mutant variants, including the B.1.617, which was first detected in India, could partially be responsible for the surge. In its assessment, the international health body also said mass gatherings and reduced adherence to public health and social measures likely contributed to the acceleration in cases.

Indian news outlet The Hindu reported that some experts have pointed out the SUTRA model's apparent flaws, including the fact that its predictions were too variable to guide public policy on the second wave. Others have outlined why India should view mathematical models about Covid-19 progression with caution.

For his part, Agrawal told CNBC that the SUTRA model had predicted the second wave would have a similar intensity as the first wave and would peak towards the end of April.

"This is the feedback we gave to the government," he said, adding, "While we got the location or the timing more or less right, of the peak, but we didn't get the intensity right."

"Nobody could really gauge the intensity of the wave and that took us all by surprise," Agrawal added.

Indian officials are already keeping an eye on a potential third wave as the government aims to step up its massive inoculation program by increasing the production of vaccines.

The principal scientific advisor to the Indian government, K. VijayRaghavan, this month said a third wave is "inevitable, given the higher levels of circulating virus."