India's coronavirus crisis is deepening, with hospitals buckling under increasing pressure from the second wave of infections.

The South Asian country reported 259,170 new cases and 1,761 deaths over a 24-hour period on Tuesday, according to government data. It is the sixth straight day that India's daily case count exceeded 200,000 while the daily death toll — still comparatively low — is inching higher.

Cases started rising since February and so far this month, India has reported more than 3.1 million new cases and over 18,000 deaths. The total cumulative cases have topped 15 million, making India the second worst-infected country behind the United States.

"Because of the very large number of cases, because of the surge, we are seeing hospitals being really overwhelmed — and that is a challenge we must address," K VijayRaghavan, principal scientific advisor to the Indian government, told CNBC's "Street Signs Asia" on Tuesday.

Hospitals are turning away patients due to a shortage of beds — including those who are critically ill. In some instances, non-related patients are being forced to share beds, according to media reports. Health-care facilities are also low on oxygen supply and the government is reportedly diverting oxygen meant for industries for medical use. 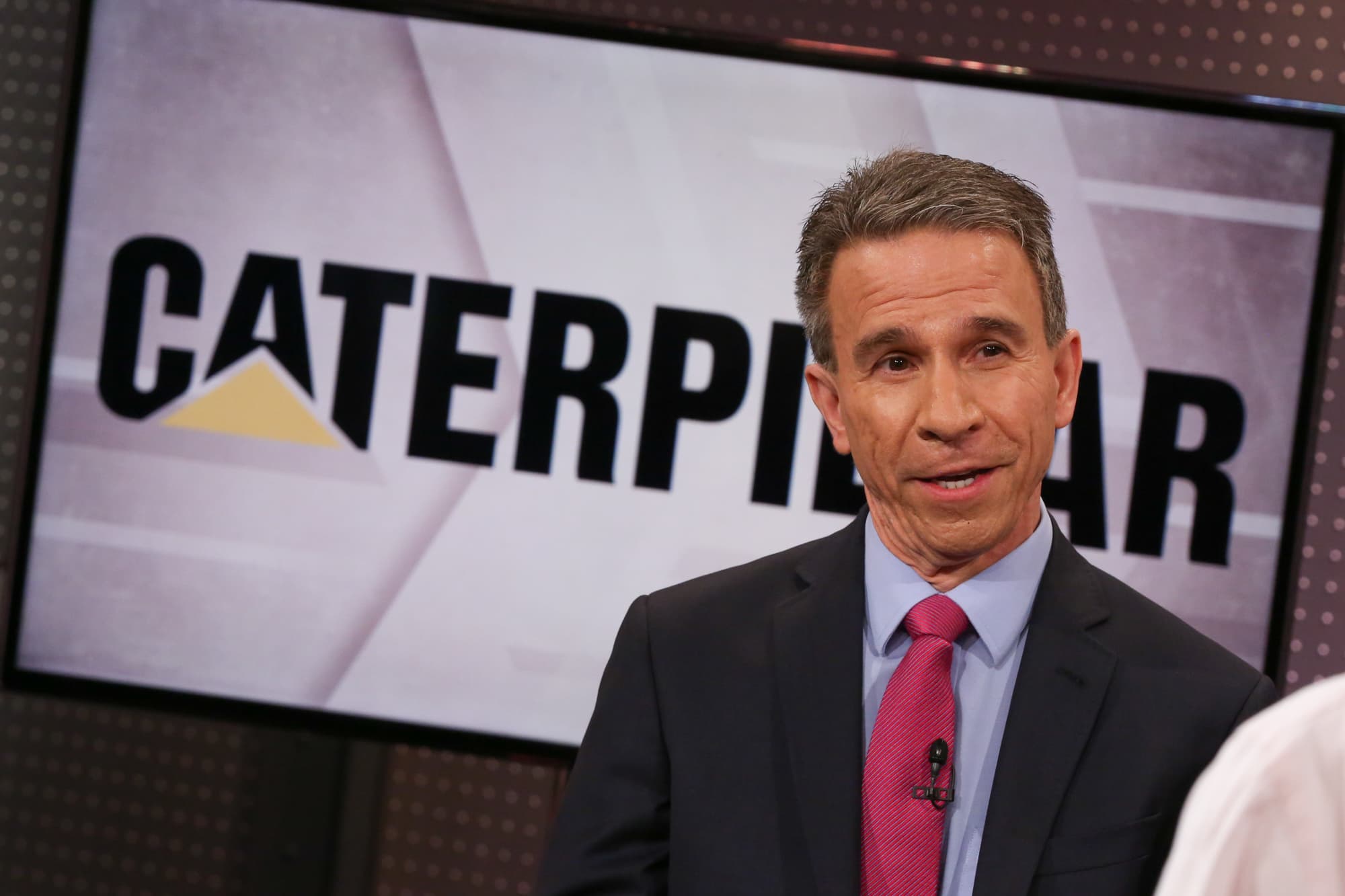 VijayRaghavan said the government is trying to address the stress on the medical system by moving health-care workers from one location to another, and setting up emergency hospitals.

Political rallies, where large crowds gathered mostly without masks, and a string of religious congregation in various parts of the country are said to have contributed to the second wave. There is also growing concern about the double mutation of a Covid-19 variant that was discovered in India, which could make the virus more contagious.

States are going into partial lockdowns

So far, India has resisted a second nationwide lockdown — last year's country-wide lockdown from late-March to May disproportionately hurt the informal sector and knocked India off its growth trajectory.

States, however, are stepping up social restrictions as hard-hit places are going into partial lockdowns.

The epicenter of the second wave is India's richest state, Maharashtra, which is home to the the country's financial capital of Mumbai. The western state alone has reported over a million new cases since the start of April.

Maharashtra is already in a state of partial lockdown until May 1. But reports say that further restrictions are expected as the daily case count shows little signs of slowing down.

National capital Delhi as well as India's most populous state, Uttar Pradesh, are also among a handful of regions and states where Covid-19 cases are surging.

Delhi entered a six-day partial lockdown on Monday where only essential services would be allowed to operate.

Chief Minister Arvind Kejriwal said in a virtual press conference that while he is generally against a lockdown, keeping people at home in Delhi would help the local government arrange for more hospital beds and work with the federal government to increase the supply of oxygen and medicines. He implored people to observe the lockdown and not go out unnecessarily.

India has so far administered more than 127 million vaccine doses as worries mount over supply shortages. From May 1, India said it will allow anyone above 18 to get inoculated.

The Indian government has reportedly approved around $610 million in grant for Covid-19 vaccine-makers Serum Institute of India and Bharat Biotech to boost production capacity. Earlier this year, India placed temporary restrictions on vaccine exports and directed local vaccine-makers to focus on domestic needs.

Serum Institute is producing AstraZeneca's shot, which is locally known as Covishield. The world's largest vaccine maker previously said its production capacity was "very stressed" and it needed about $400 million to ramp up supply.

VijayRaghavan told CNBC that India is "fully aware that we are part of global supply chains and there is a moral, economic and pragmatic responsibility in balancing what we need to have for our population and what we need, our responsibilities elsewhere. And we will meet both."

India has also recently approved a third vaccine for emergency use — Sputnik V, which is developed in Russia. It also authorized foreign-made vaccines that have been granted emergency approval by the U.S., U.K., European Union, Japan, and World- Health Organization-listed agencies.