‘It Is Not a Normal Election': The Outcome of Germany's Historic Vote Remains Uncertain

LONDON — Germany's upcoming election will be critical for the stability of the country and the European Union, experts at the European House Ambrosetti Forum told CNBC. It comes as polls point to a number of different possible outcomes.

"It is not a normal election," Lars Feld, director of the Walter Eucken Institut, a German think tank, told CNBC's Steve Sedgwick. "We don't have the incumbent, we don't have someone defending office and therefore everybody has a good chance to become chancellor." 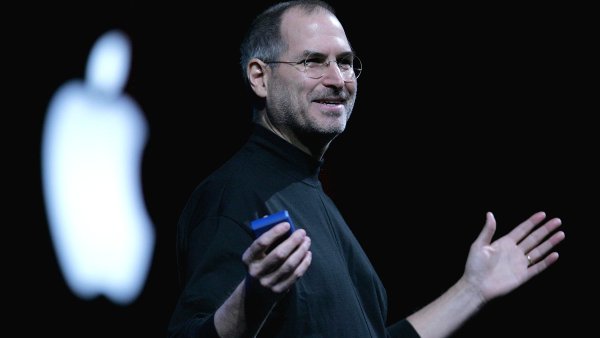 The election on Sept. 26 will mark the end of Angela Merkel's tenure as German chancellor after more than 15 years in power.

At the start of the election campaign, Merkel's successor as conservative party leader — Armin Laschet — seemed on track to become the next chancellor.

However, his lead has been challenged on a number of fronts; first, by the appointment of Annalena Baerbock as the Green Party candidate and, more recently, by Olaf Scholz, head of the socialist party and current finance minister.

The latest projections indicate a victory for Scholz's SPD with 24% of the votes, followed by the conservative alliance (CDU/CSU) with 21%, and the Green party with 17%. Political experts say that at least three coalitions are possible given current polls.

"Probably, it will take three, four, five months this time as well because we are going to have a coalition of three parties and bringing them together won't be easy," Feld said about the subsequent negotiations.

He added that once this process is concluded, "we will have a new chancellor and then there will be stability again."

Political stability in Germany is not just important for the country, but also for the wider European Union. Germany is the leading economy of the bloc and has significant influence on the political direction taken by the 27 member states.

"It is definitely of crucial importance ... We need to have significant stability within the German government to move it forward and keep the European momentum which is very strong at the moment," Valerio De Molli, CEO of the European House Ambrosetti Forum, told CNBC.

Germany was one of the leading forces in last year's decision to issue common European debt to support the bloc during the coronavirus-induced crisis.

"Everybody realized the incredible power of Europe and the European Commission despite all the many bureaucratic biases and difficulties which remain," De Molli said about the decision to issue common debt. "The Next Generation EU plan came up with an incredible speed, an incredible dimension."

The plan, also referred to as Next Generation EU or even "corona bonds," is designed to raise up to 800 billion euros ($950 billion), and has already started to be deployed across the 27 nations.

The idea of common debt across the EU has been controversial historically, with more conservative nations skeptical about supporting highly indebted countries. But hesitancy was overcome in the wake of the coronavirus pandemic.

It has led some to wonder whether this is a one-off, or whether the bloc could use the same instrument again in the future.

"When you are going to have a government led by Olaf Scholz, the Greens and the Left party in a coalition, then we will have a good chance that these European 'corona bonds' will last forever, that we will have the possibility to incur government debt at the EU level for a longer time," Feld said, while noting that the German population doesn't think this would be a "useful" thing.