SINGAPORE — Shares in Asia-Pacific were mostly lower Friday as investors watched bond yields as well as technology stocks in the region.

Mainland Chinese stocks closed mixed. The Shanghai composite declined fractionally to 3,501.99 and the Shenzhen component dipped slightly to 14,412.31, while the Shenzhen composite gained 0.171% to 2,298.60. Chinese Premier Li Keqiang announced the world's second-largest economy would target growth of over 6% for 2021. 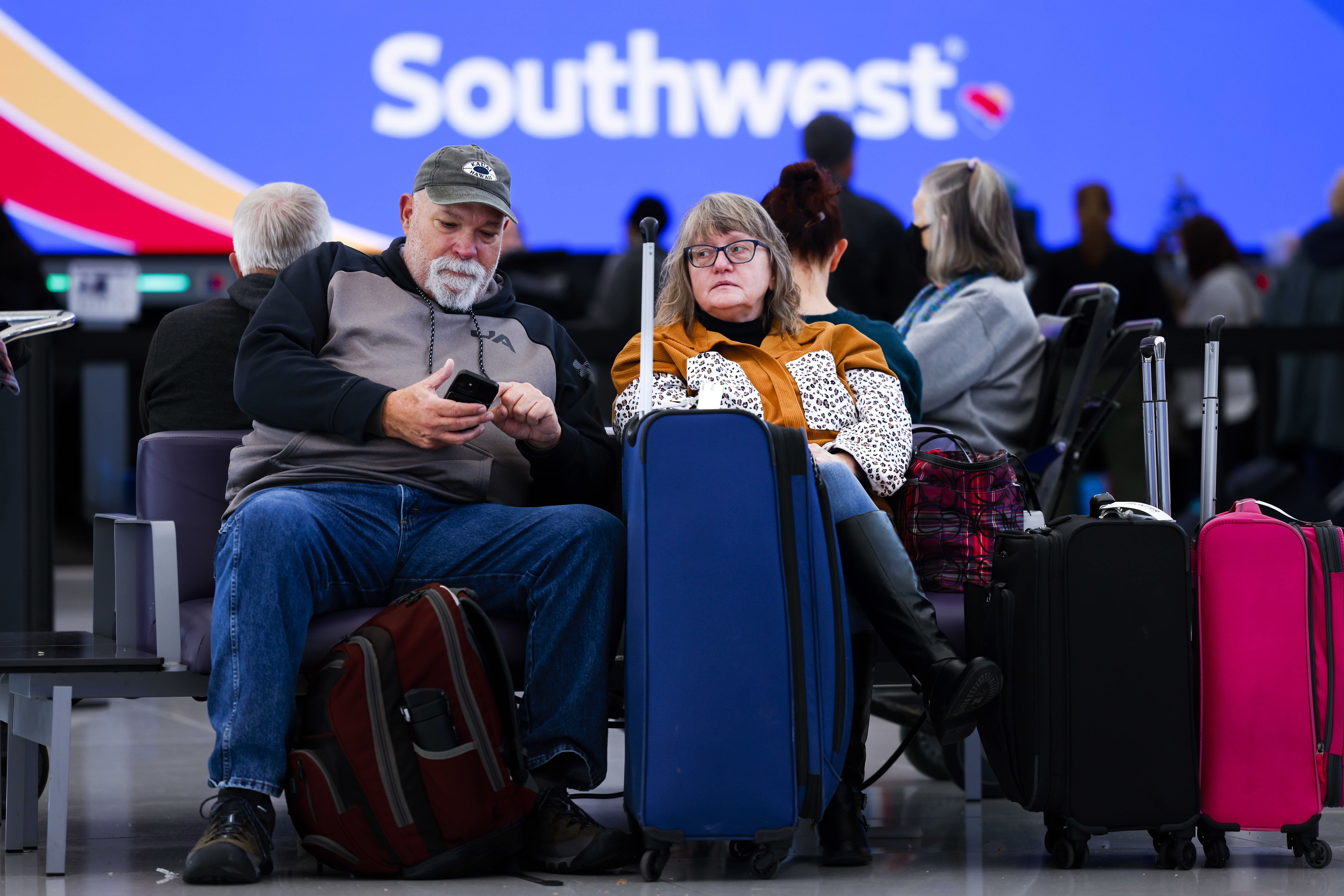 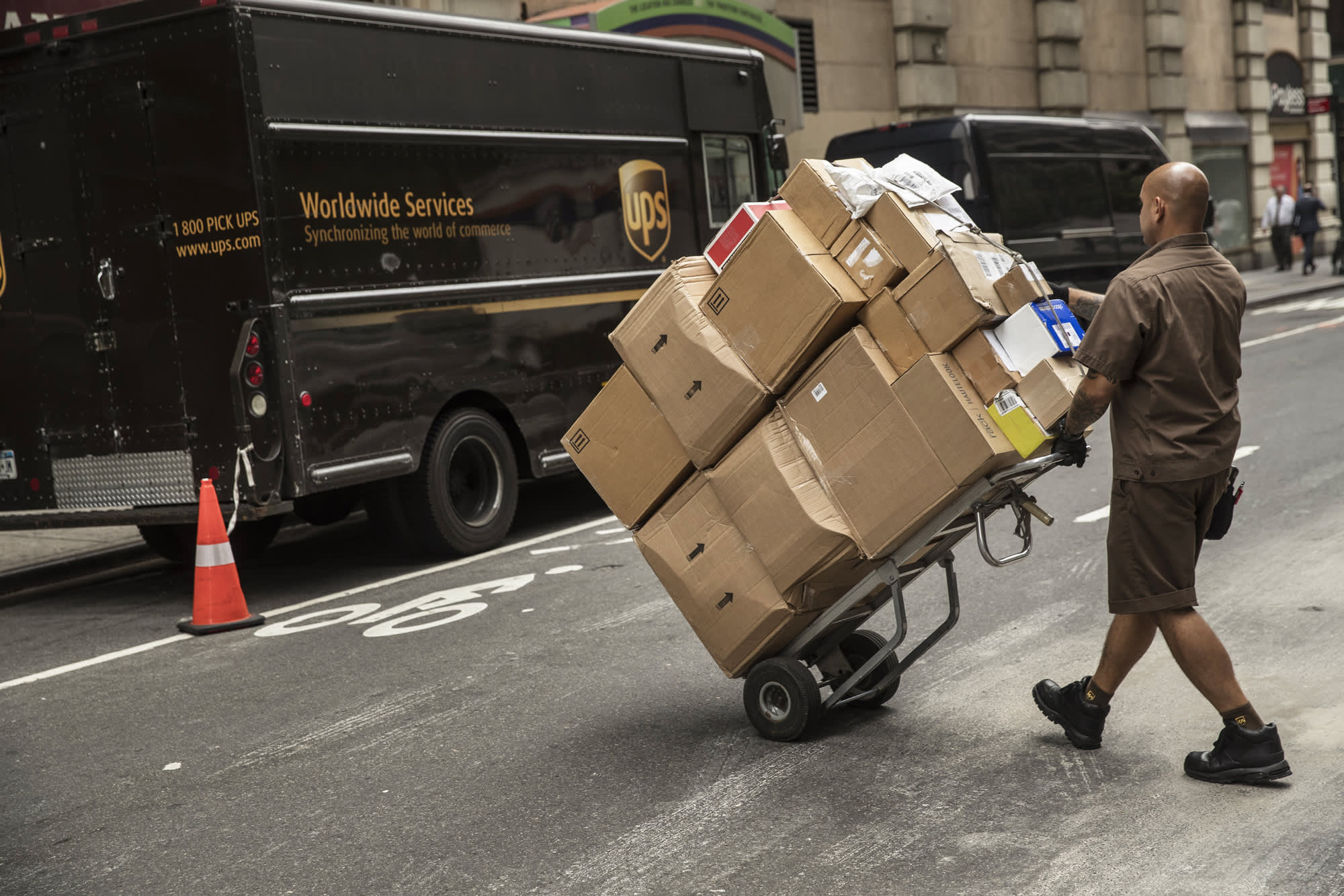 On Thursday, U.S. Federal Reserve Chair Jerome Powell said the economic reopening could "create some upward pressure on prices." He said he expects the central bank to be "patient" in terms of acting on policy, even if the economy sees "transitory increases in inflation."

Powell noted, however, that the recent rise in yields did catch his attention, as have improving economic conditions.

Bond yields in Asia-Pacific were also lower, the yield on the Australian 10-year bond slipped to 1.806%. The 10-year Japanese government bond's yield declined to 0.082%.

Technology stocks in Asia were mostly lower on Friday.

Oil prices were higher in the afternoon of Asia trading hours, with international benchmark Brent crude futures up 1.41% to $67.68 per barrel. U.S. crude futures rose 1.19% to $64.59 per barrel.

The U.S. dollar index, which tracks the greenback against a basket of its peers, was at 91.851 following a rise from levels below 91 seen earlier this week.

The Japanese yen traded at 108.36 per dollar, weaker than levels below 107.4 against the greenback seen yesterday. The Australian dollar changed hands at $0.7681, off levels around $0.783 seen earlier in the week.