Japanese lunar exploration start-up ispace unveiled the next-generation of its cargo lander, under development by its U.S. subsidiary in Colorado.

"We saw the growing demand for payloads to the lunar surface. NASA's Artemis program was a big part of this, but we're also looking toward the future, and how we could develop a transportation service that would be able to serve that market," ispace U.S. CEO Kyle Acierno told CNBC. 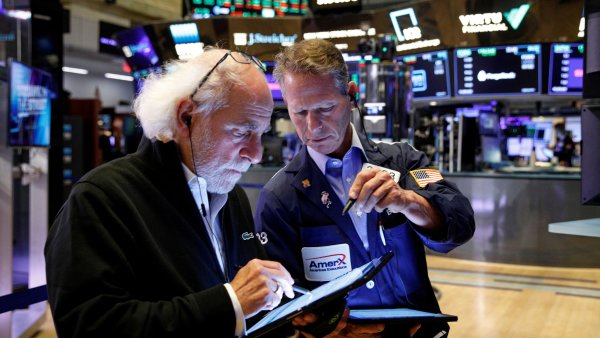 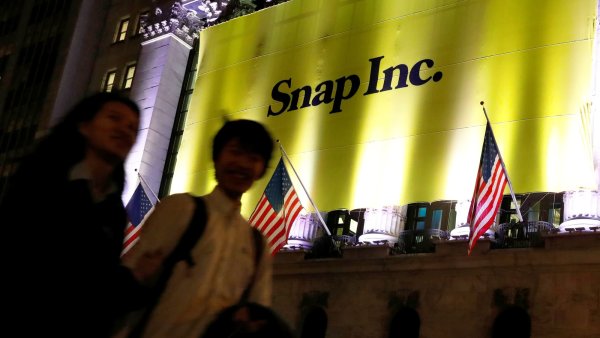 "We've developed these capabilities to really position us to serve civil, commercial and scientific missions here in North America and then also across the globe," Acierno said.

Known as the Series 2, the new lander is larger than the ones that ispace is building for its first two missions in 2022 and 2023. The first ispace mission with the Series 2 is aiming to launch in 2024, with the lander to be designed, manufactured and launched in the U.S. The company is partnering with Draper and General Atomics' Electromagnetic Systems Group to develop the Series 2.

To date, ispace has raised more than $195 million, with investors including the Development Bank of Japan, Suzuki Motor and Japan Airlines. The company has more than 150 employees around the world, including 30 at its recently established Denver office.

The ispace Series 2 lander will stand more than nine feet tall and 14 feet wide, and is capable of delivering either 500 kilograms to the surface or as much as 2,000 kilograms to lunar orbit. The lander "can accommodate a variety of payloads" in three different locations, ispace program director Kursten O'Neill told CNBC. The top of the lander is large enough to fit a payload "about the size of a pickup truck," she said, and the compartment in the middle is "about the size of a refrigerator."

While ispace declined to comment on the price it's charging customers to fly the moon, O'Neill said it is "highly competitive" with other offerings in the market and Acierno emphasized that "as the complexity increases, so does the price."

Series 2 is also being designed to survive the freezing conditions of lunar night, which lasts about 14 days on Earth.

"Surviving lunar night [is a] … service not widely available across the lunar market," O'Neill said, noting that the first mission with Series 2 will plan to survive a single lunar day and then demonstrate lunar night survival.

"It's going to greatly expand our ability to understand the lunar surface by being able to survive multiple lunar days, as well as lunar nights, on the surface," O'Neill added.

U.S. ispace completed the preliminary design review of the Series 2 in July, with the lander set to include precision landing and hazard avoidance technologies.

The Series 2 is in response to "what's coming down the pipeline in the next five to 10 years," O'Neill said, and Acierno noted that NASA's Artemis moon program "is really going to drive the market to grow."

"I think you'll see a push over the next coming years, from a variety of different industries, to get more involved in exploration," Acierno said.