CNBC's Jim Cramer said Wednesday he expects retail investors will flock to shares of Alphabet in greater numbers after the Google parent completes its planned 20-for-1 stock split.

"If the geniuses at this company who know us better than we know ourselves say split, then I think we'll end up welcoming a whole new cohort of investors to the market, one that's been missing out for years: people with enough disposable cash to buy 10 shares of a $150 stock, but not enough money to buy one share of a $2,900 stock," the "Mad Money" host said.

Alphabet announced the stock split on Tuesday at the same time it reported better-than-expected earnings and revenue for its fourth quarter. The plan, which requires shareholder approval, would go into effect in July. Alphabet shares jumped 7.5% in Wednesday's session.

Stock splits are purely cosmetic and do not change a company's underlying fundamentals, Cramer stressed. However, the former hedge fund manager said that does not mean they're meaningless.

"Every study I've ever seen tells me that when stocks split, they go up big on the announcement and then stay up. I know that makes no sense mathematically ... but the stock market runs on emotion, not on math," he said.

Smaller investors, in particular, may welcome seeing a lower price per share in real U.S. dollar terms, Cramer said. While brokerage apps have introduced innovations that let clients buy fractional shares, Cramer said he believes some retail investors want to own entire shares. For those who do, Alphabet's closing price of $2,960 on Wednesday may be out of reach, he contended. 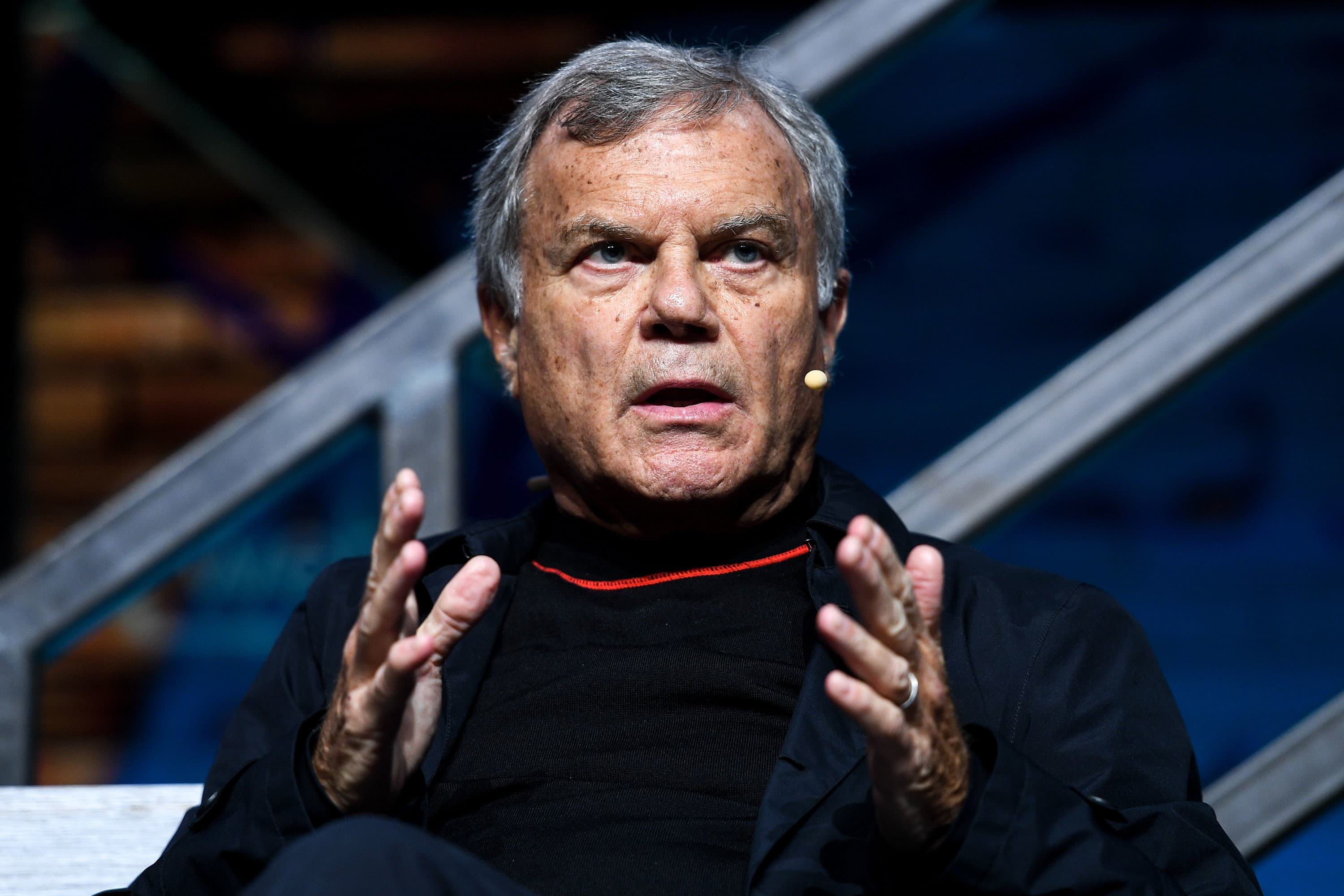 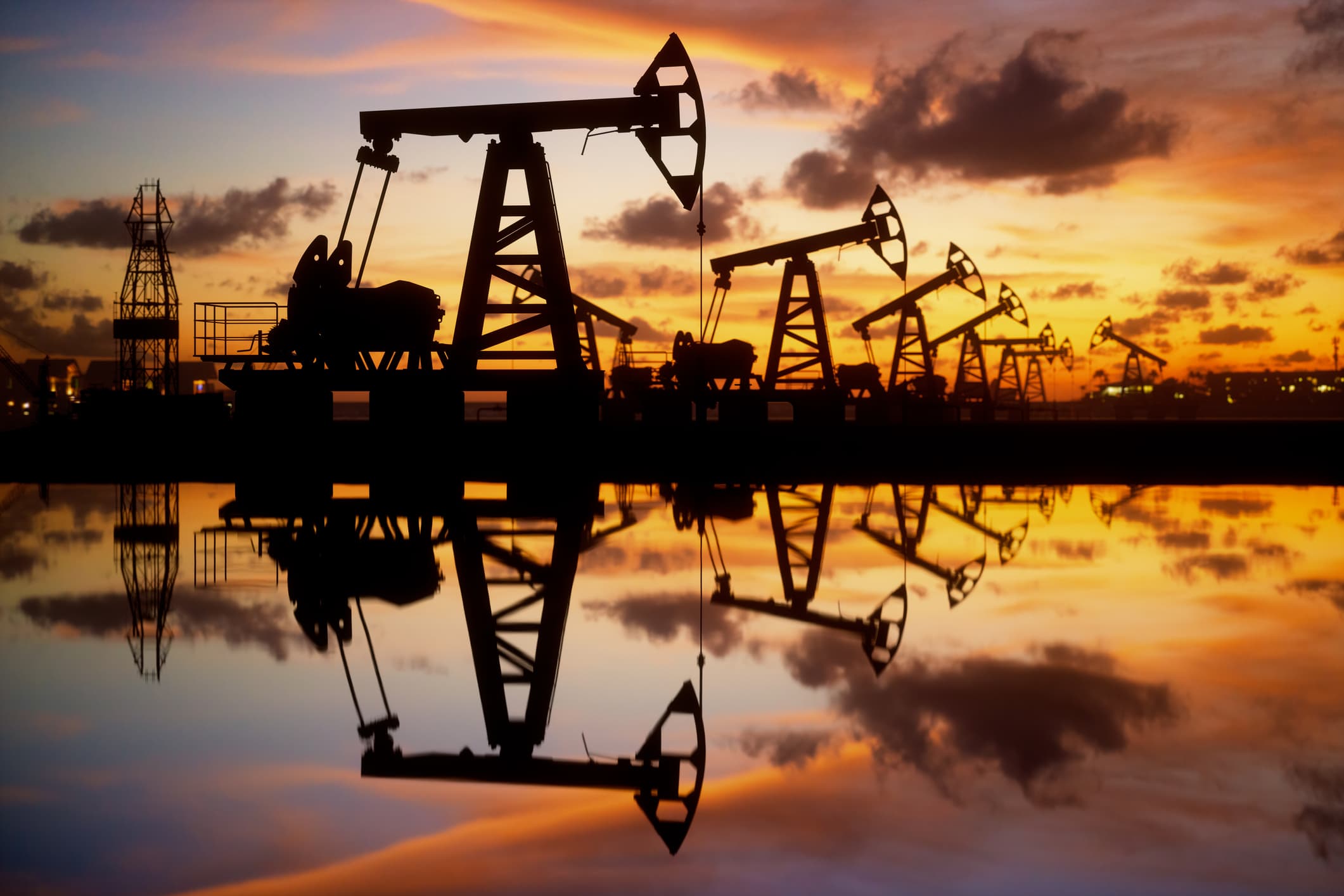 "Individuals who don't want the clumsiness of fractional shares ... will eagerly start buying when they finally get a chance to pick up 10 shares of a juggernaut stock like Google," Cramer predicted.

"Given what this company's brainiacs know about ... consumer preferences, this is a decision that will have very wide implications. Alphabet knows you better than you know yourself — they have your search history," Cramer said. "So if they think a 20-for-1 stock split is a good idea, they're going to be right."