Looking for a new job? You might be required to provide proof of vaccination to get one.

The share of job postings per million that require candidates be vaccinated against Covid-19 specifically is up 34% in the first week of August compared to the same period in July, according to data from the jobs site Indeed; meanwhile, the share of roles requiring job-seekers be vaccinated in general, but don't mention Covid-19 specifically, is up by 90% month-over-month.

This has more to do with the fact that the Covid-19 vaccine is still new, so U.S. employers have yet to standardize the language they use when listing pandemic-era vaccine mandates in a job description, says Indeed Hiring Lab economist and report author AnnElizabeth Konkel.

The keyword "Covid-19" might not be there, she tells CNBC Make It, but anyone "reading it as a person living through the pandemic" will understand the message. 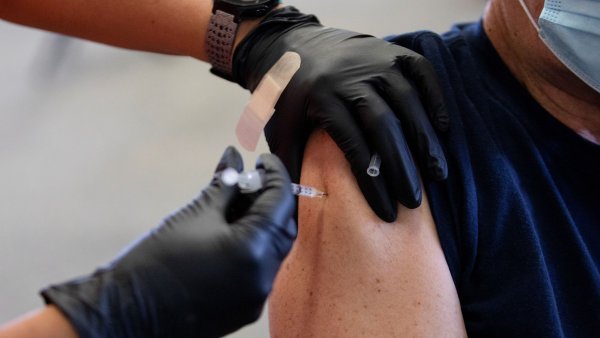 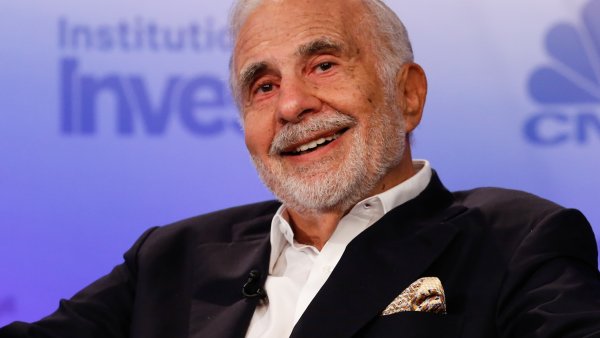 The total number of open roles requiring vaccination is still low — roughly 1,200 job postings per million — and make up less than 1% of total listings on Indeed. However, the numbers are roughly double from early July, and well above the 50 job postings per million from early February, at which point vaccines were just beginning to reach the American working public.

The small but growing share of job-seeker vaccine requirements could indicate the turning point of a larger, nationwide trend, Konkel says: "We're watching to see if it takes off going into the fall and winter months."

Some of the industries seeing the biggest increase in vaccine requirements are for roles that can be done remotely, according to Indeed.

The sectors with the fastest growth in vaccine mandates include job openings in software development, marketing, education and sales.

Konkel says these findings indicate that, even as organizations let their employees work remotely into the future, they may expect workers to gather in-person at least some of the time, whether for onboarding, networking, socializing or to work on a hybrid schedule. Employers may mandate vaccines so they can plan those interactions safely.

Vaccination could become the new standard

Proof of vaccination could become a standard part of a job application the way an educational, license or certification requirement is now, Konkel says.

More employers have announced their requirements in recent weeks in response to the drop-off in vaccination rates nationwide and a concerning increase in Covid-19 cases due to the delta variant.

In late July, the same week the CDC updated its indoor masking guidance, the Biden administration formalized a vaccine mandate for all federal workers; around the same time, states including California and New York announced their requirements for state workers. In the private sector, major tech players including Google and Facebook announced their employee vaccine requirements while also delaying return-to-office plans. In recent weeks, dozens of large U.S. corporations, including Walmart, Tyson Foods and United Airlines announced their own vaccine mandates for some or all of their workers.

Public health and workplace experts agree that as more employers encourage their employees get vaccinated, the more likely other businesses will do the same.

Some business leaders have expressed concern that a vaccine mandate could dissuade people from applying to jobs, especially in today's tight labor market where workers have the upper-hand.

That doesn't seem to be the case, Konkel says, as there hasn't been a correlation between increasing vaccination requirements and a drop-off in search activity on Indeed. In fact, some experts say a vaccine mandate could be a good hiring tool if job-seekers see it as a means to ensure a safer and healthier workplace.

For businesses, a vaccine requirement lowers the risk of Covid-19 transmission, which means a lower chance of losing workers who need to take sick leave, or having to shut down operations to contain an outbreak.

Some jobs requiring vaccines of new hires state that the mandate applies to current employees, too, Konkel says. Though still an "incredibly small" share, some companies are going as far as offering a financial bonuses for new hires to get the shot, she adds: "We're seeing some employers who really want their workers to be vaccinated are willing to put some money behind it."

Check out: More than one-third of remote workers are still waiting for their employer’s return-to-office plan