Sen. Joe Manchin said he will not vote to eliminate or weaken the filibuster under any circumstances, likely bringing to a close efforts to lower the barriers to passing parts of President Joe Biden's agenda in Congress with only Democratic votes.

"The time has come to end these political games, and to usher a new era of bipartisanship where we find common ground on the major policy debates facing our nation," the moderate West Virginia Democrat wrote in an op-ed in The Washington Post published Wednesday. 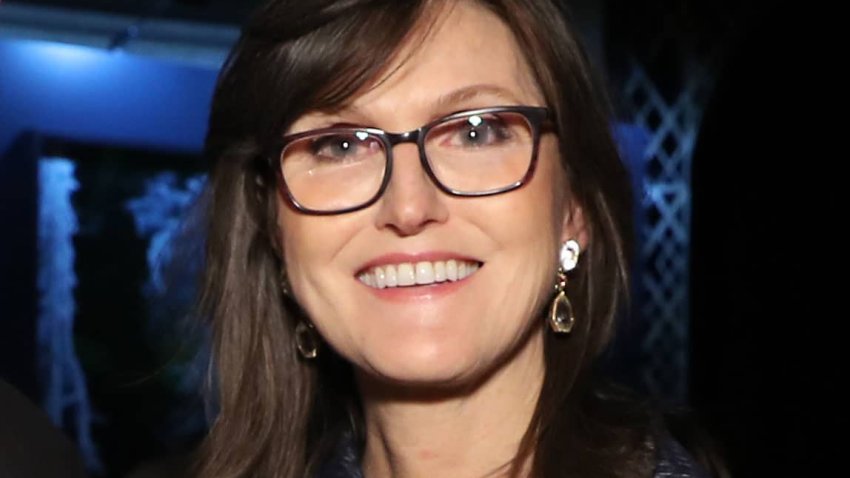 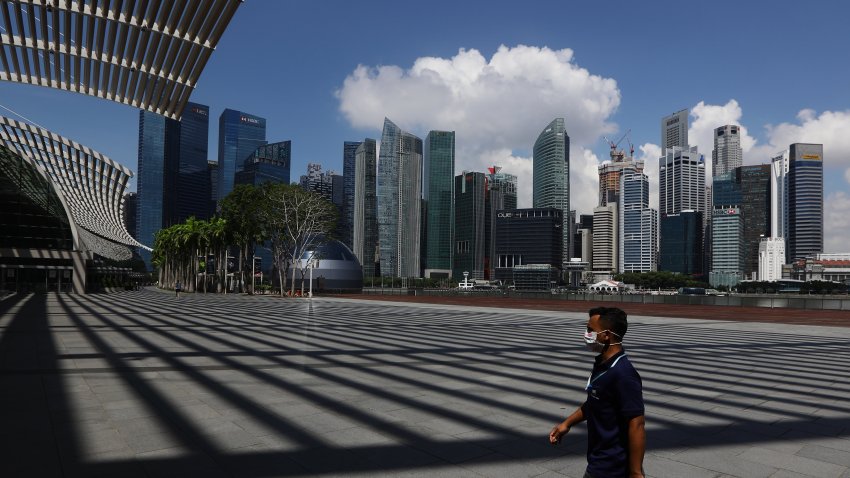 The filibuster generally requires legislation to garner 60 votes in the Senate, which is evenly divided 50-50 among Democrats and Republicans. Democrats have been angling to get rid of or change the filibuster — which former President Barack Obama has called a relic of Jim Crow — to pass sweeping elections reform legislation.

Manchin has repeatedly said he opposes eliminating the filibuster, but appeared recently to be open to reforms, such as forcing senators who invoke a filibuster to talk at length on the Senate floor.

Biden, another supporter of the filibuster, had expressed openness to that idea, saying it was how it "used to be when I first got to the Senate back in the old days."

Manchin's outright rejection of any filibuster reform came a day after Sen. Kyrsten Sinema, D-Ariz., another moderate, told The Wall Street Journal that she opposed efforts to ease the rules.

Manchin, who holds outsize influence as a result of the even divide in Congress' upper chamber, also said he opposed the regular use of budget reconciliation, a mechanism that allows Congress to pass certain bills with a bare majority.

The $1.9 trillion Covid relief bill was passed via reconciliation, and Democrats have been preparing to use the process to assure the passage of Biden's $2 trillion infrastructure plan. Manchin has said he opposes the corporate tax hikes included in the bill.

Manchin wrote that if the filibuster were eliminated or budget reconciliation became the norm, a "new and dangerous precedent will be set to pass sweeping, partisan legislation that changes the direction of our nation every time there is a change in political control."

"The consequences will be profound — our nation may never see stable governing again," Manchin wrote.

"I simply do not believe budget reconciliation should replace regular order in the Senate. How is that good for the future of this nation?" Manchin added. "Senate Democrats must avoid the temptation to abandon our Republican colleagues on important national issues. Republicans, however, have a responsibility to stop saying no, and participate in finding real compromise with Democrats."

Manchin said his opposition to weakening the filibuster was related to his representation of West Virginia, a small state that wields influence in the Senate that is disproportionate to its population.

"It's no accident that a state as small as West Virginia has the same number of senators as California or Texas. It goes to the heart of what representative government is all about," Manchin wrote.

"Every time the Senate voted to weaken the filibuster in the past decade, the political dysfunction and gridlock have grown more severe," Manchin wrote. "The political games playing out in the halls of Congress only fuel the hateful rhetoric and violence we see across our country right now."

Subscribe to CNBC Pro for the TV livestream, deep insights and analysis  on how to invest during the next presidential term.