Daniel Carcillo, Wesana Health CEO, is a living example of the power of psychedelic drugs to help those suffering from mental illnesses when standard treatments — and other forms of alternative treatments — have already failed. The former National Hockey League player says he was on the verge of suicide as a result of traumatic brain injury he endured as a professional athlete.

"Nothing worked," Carcillo said at Tuesday's CNBC Healthy Returns Summit, which included everything from standard medicine to isolation tanks. "I started to make plans to underburden my family and take my own life. I thought I had tried everything."

Then Carcillo discovered various mushroom-based alternative medical treatments for inflammation and wellness, such as Lion's Mane and Turkey Tail, and psilocybin — the compound in "magic" mushrooms — the latter of which the former NHL player credits with saving his life.

He says the day after a psychedelic trip under the right setting, he woke up feeling the way he hadn't felt in years: normal. And over the course of two weeks his symptoms lessened in intensity before "all but fading away."

"I found myself more connected to myself and the others around me. I have three young kids under the age of six and all I wanted to do was hug them and get back to my beautiful wife," said Carcillo at CNBC Healthy Returns. His penchant for negative self-talk turned to positive self-talk — "Lots of amazingly destructive thought patterns disappeared in two weeks," he recalled — and today, he no longer suffers from anxiety and depression. 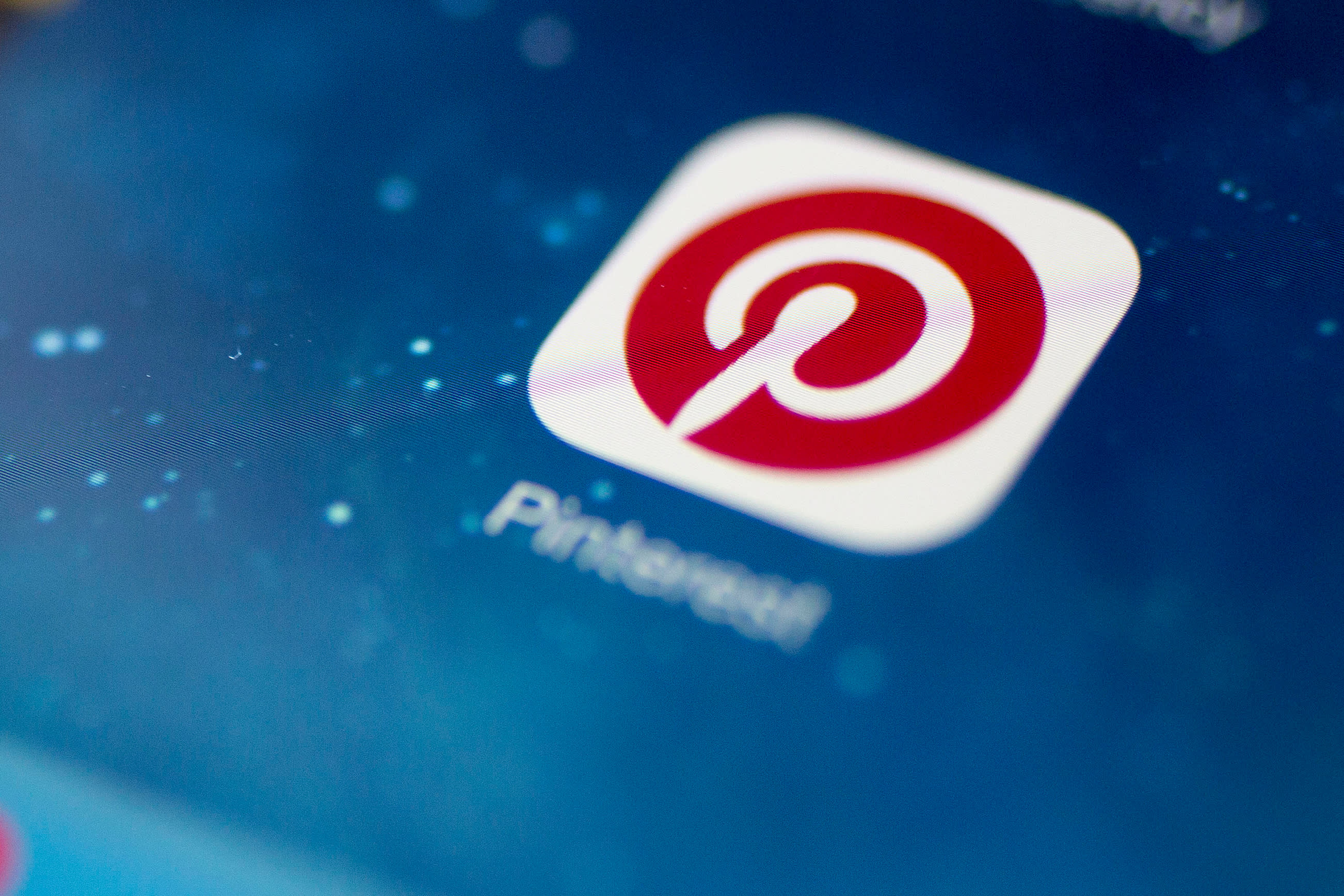 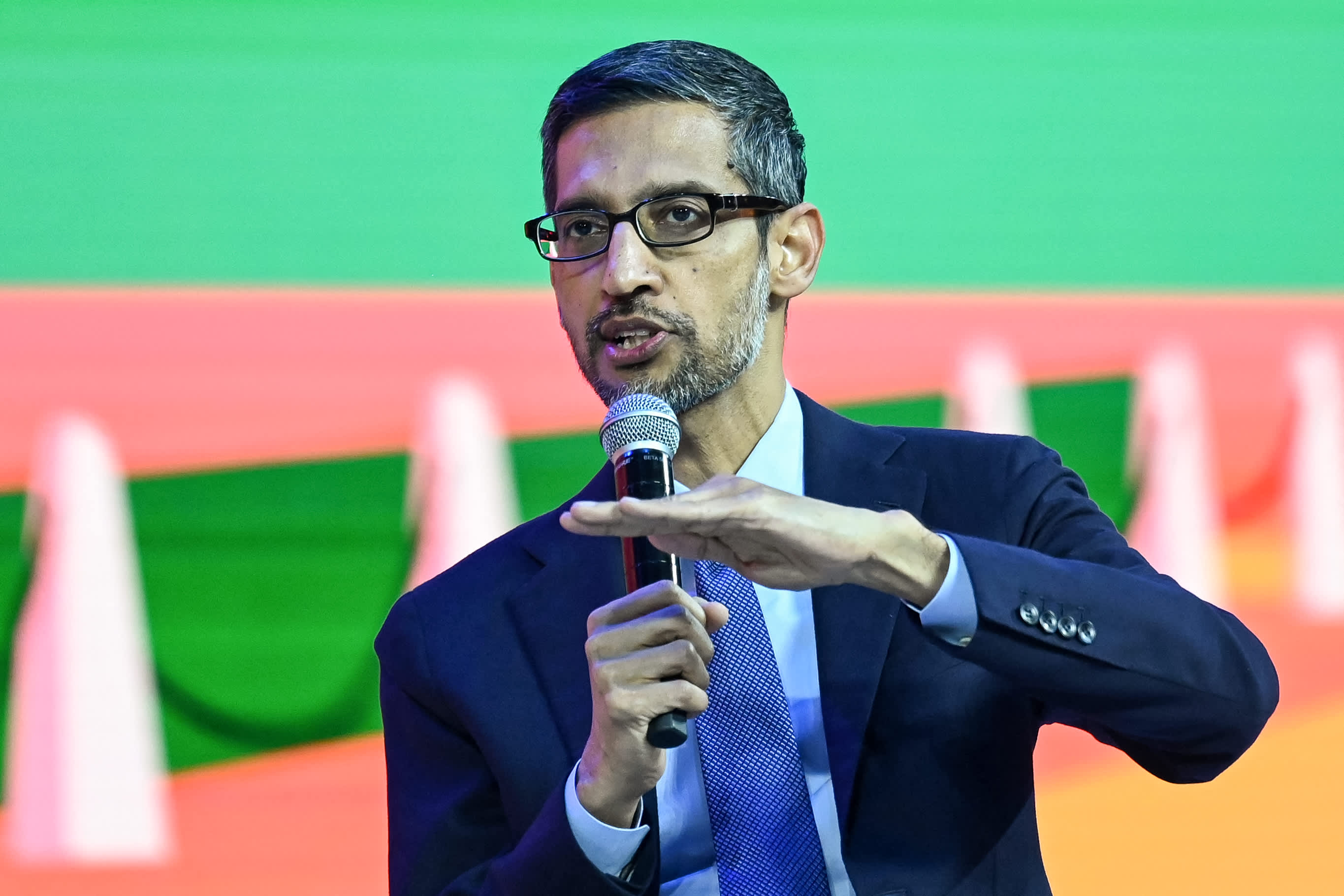 Google CEO Tells Employees It Needs All Hands on Deck to Test ChatGPT Rival Bard: ‘A Lot of Hard and Exciting Work Ahead'

His experience is an anecdotal one but it is being corroborated by a growing body of clinical research in the use of psychedelics to treat a variety of mental health conditions including depression and post-traumatic stress disorder. Recent publications in The New England Journal of Medicine and Nature Medicine have detailed the latest encouraging results on MDMA and psilocybin as potential mental health drug breakthroughs.

The data has attracted the attention of Wall Street and investors, including Kevin O'Leary, "Shark Tank" co-host and chairman of the O'Shares ETFs.

Companies including Wesana Health, Compass Pathways, MindMed and Field Trip Health are among an emerging class of stock market issues that, while coming with high risk, are raising billions of dollars based on a level of promise that O'Leary says is for real.

The investor said he looks at new uses for illegal drugs "pragmatically" and as an investor it makes more sense to him to bet on psychedelics where research is increasingly showing medicinal efficacy, rather than placing market bets on the recreational use of drugs that are still illegal in many jurisdictions and could face complications related to RICO statutes.

"What interested me is scale and size of the market," O'Leary said. "These opportunities have been ignored ever since the 1960s."

"This is a brand new area of medicine with such incredible potential," O'Leary said, adding that the way investors should be looking at it is based on the fact that we have not had new medicines for mental health approved in decades.

O'Leary said investors also need to remember these are nascent businesses with a high degree of risk, and that clinical trials can have binary outcomes which can lead to a billion-dollar drug or a company going to zero. He has diversified his bets and said his preference is to overweight companies with multiple trials going on, which has led him to a greater holding in MindMed than Compass Pathways.

"This is an exciting space. How often do you get to invest in something that's never been done before?" he said.

Recent Wall Street estimates for psilocybin as a mainstream mental health treatment option — in particular, for treatment-resistant depression — ballpark peak annual sales in the range of $1 billion to $5 billion, and a patient market size in the U.S. between two million and four million individuals. One analyst who covers the space recently told CNBC that investors shouldn't rush into the space, but if they have an existing risk tolerance for the biotech sector, psychedelic medicine could comprise a portion of that allocation.

Dr. Sharmin Ghaznavi, associate director at Mass General Hospital's Center for the Neuroscience of Psychedelics, said as a psychiatrist she has a front row seat for the toll mental illness takes on individuals and the stories that keep occurring with patients who have "incredible responses" to psychedelics.

"For far too many patients current treatments are inadequate or don't help at all, and we owe it to these patients to explore the promise of these compounds," Ghaznavi said. She added that the medical community also owes it to these patients to perform due diligence. "It's early days ... there is a lot we don't know," she said, including which drugs are the right match for the right patients, and in what dosages and treatment settings. "We need rigorous research in the coming years to optimize treatment delivery, to maximize the benefit and minimize harm."

Carcillo said it is critical to keep collecting the data and let it inform decision making, and how we set up these experiences. "It will really show us what these medicines can do," he said. "We just want to be a company that is focused on supporting neurological wellness through the right pathways and looking at these medications to treat a wide variety of ailments," he said, from TBI to PTSD, anxiety and depression.

He cited the example of pioneering psychedelics researcher Rick Doblin at MAPS, which had its most rigorous clinical trial data on MDMA for treatment of PTSD published this week, a milestone for the sector, and he said companies should stay "close to the roadmap they've used."

Wesana is planning to file for FDA approval and approval in Canada in the fourth quarter.

For a front row seat at CNBC Events, you can hear directly from the visionary executives, innovators, leaders and influencers taking the stage in "The Keynote Podcast." Listen now, however you get your podcasts.

For more exclusive insights from our reporters and speakers, sign up for our Healthy Returns newsletter to get the latest delivered straight to your inbox weekly.