After two years, giddy executives appear on the brink of welcoming their workforces back to the office, whether their employees are ready or not.

"I can't tell you how much I am looking forward to being together again," Apple Chief Executive Tim Cook told his employees in a memo last week, outlining his company's April 11 hybrid back-to-work plan.

"I hope everyone is feeling as energized as I am, and that you are looking forward to seeing your colleagues in person again in the weeks ahead," Comcast's NBCUniversal CEO Jeff Shell wrote in a Feb. 22 memo to staff. "This is an exciting time. Our offices are ready for your return across all NBCUniversal locations."

Even President Joe Biden wrote a letter to federal workers this month telling them to show Americans the time is right to go back to work as Covid cases decline following a dramatic surge fueled by the omicron variant. He broadened his message to all Americans in his March 1 State of the Union address.

"It's time for Americans to get back to work and fill our great downtowns again," Biden said. "People working from home can feel safe to begin to return to the office. We're doing that here in the federal government. The vast majority of federal workers will once again work in person."

Yet studies show employees aren't nearly as gung-ho about returning to work. 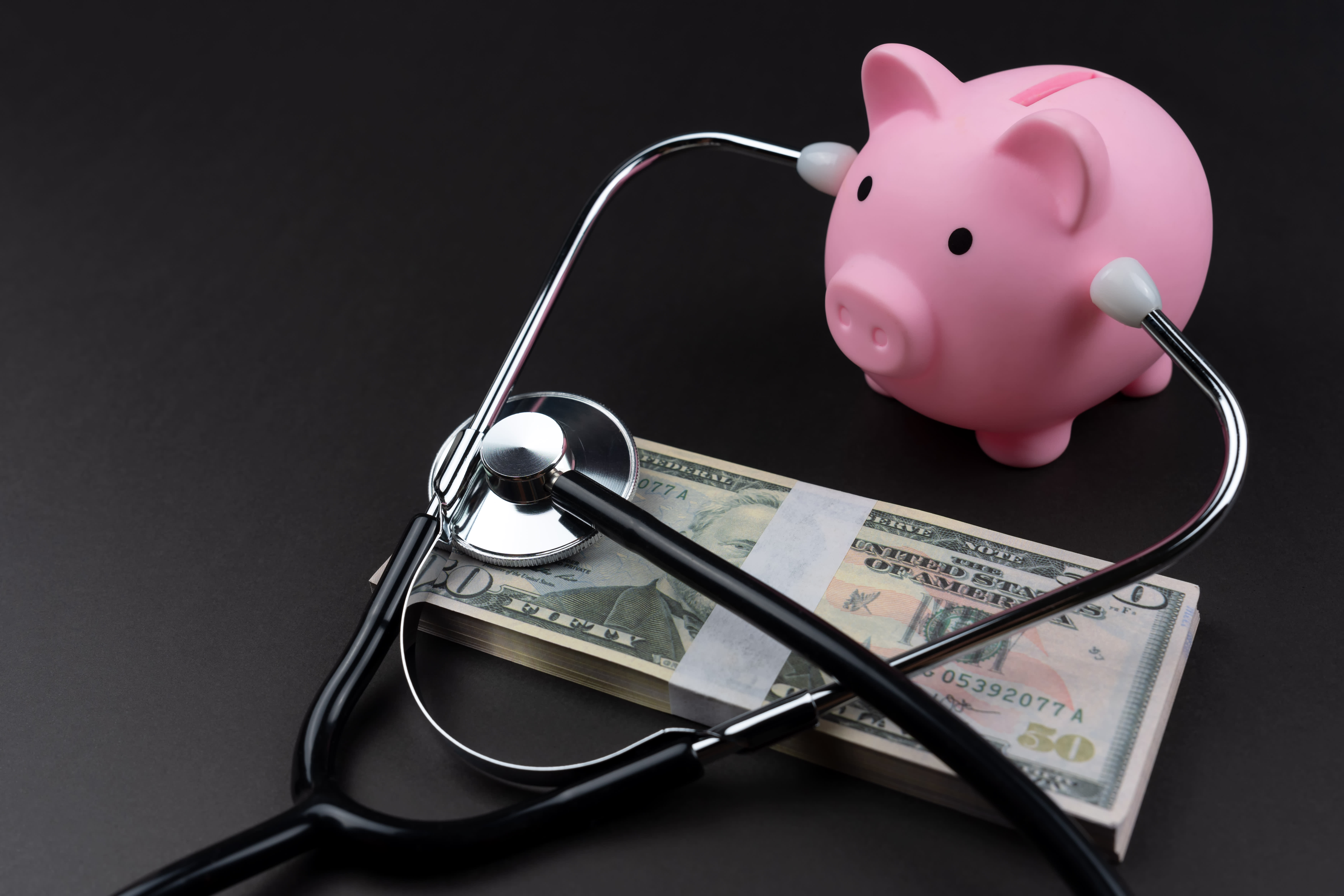 Worried You're Mismanaging Your Money? Give Yourself a Financial Checkup in 7 Simple Steps

The Future Forum, developed by workplace-messaging platform Slack, surveyed more than 10,000 workers globally in the summer of 2021 and found an "executive-employee disconnect" with regard to returning to work. Three-quarters of all executives reported they want to work from the office three to five days a week, compared with about one-third of employees. Among executives who have primarily worked completely remotely through the pandemic, 44% said they wanted to come back to the office every day. Just 17% of employees said the same.

Other research suggests employees have been pleasantly surprised by their work-from-home experience and don't want it to end.

There are several causes for the disconnect, said Brian Elliott, the Future Forum's executive leader and Slack senior vice president. Many executives simply aren't experiencing the same lives of their employees and are falling back on an antiquated view of work to make inferences about what's important for a company to flourish, he said.

"Executives have a better setup at work," said Elliott. "They probably have an office with a door. They probably don't have the same child care issues as many employees. The risk that we run, as a society, even in a hybrid-work setting, is executives don't listen to employees looking for flexibility and a real proximity bias sets in among people who are at the office and those that aren't."

While JP Morgan Chase CEO Jamie Dimon said last year remote work "doesn't work for spontaneous idea generation" and erodes culture, Elliott said the data shows hybrid settings allow for better work-life balance while also increasing workers' sense of belonging among the colleagues. Modern technology connects co-workers — including those who may have worked remotely before the pandemic — that levels the playing field among employees. That sense of fairness, not based on face time or who happens to have a chance meeting in an executive-suite elevator, boosts overall work satisfaction, Elliott said.

"The data runs counter to the idea that always being in the office is the best way to foster culture," Elliott said. "Using digital tools is really important to building a culture for people who aren't the average white male executive. Companies that invest in modern tools and in rethinking how they bring people together will do better than those insisting in full-time office work."

Elliott noted that while Slack benefits from work-from-home policies, all Future Forum research was completed independent of the technology company.

It's possible the executive-employee disconnect represents a division between what's best for the organization and what's best for the individual, argued Art Markman, a professor of psychology and marketing at the University of Texas at Austin. In an essay for Harvard Business Review, Markman wrote that observing work by others can lead to a phenomenon called goal contagion.

"When you observe the actions of other people, you often adopt their same goals," Markman wrote. "Being around a group of people who are working toward a common mission reinforces that goal in everyone in the workplace."

But several of Markman's assertations — including "the physical workplace enables moments of serendipity that can move projects along" and "it's harder for institutional knowledge to make its way around in a remote environment" — are more fairy tale than reality, Elliott said.

"I've heard so many times from executives about the importance of whiteboarding, but that sentiment is always coming from the person who is controlling the pen in that whiteboard session," Elliott said. "The truth is whiteboarding leads to group think. If you allow people to submit ideas on their own, not in a room with others, studies show you'll get more creativity."

Bringing people back to the office for chance meetings in an elevator or by the water cooler is "mythology," Elliott said. Still, it's possible those interactions are much more valuable to an executive than to an employee — further leading to the disconnect, said Amy Zimmerman, chief people officer at Relay Payments, which has worked with founders and executives to develop and nurture culture.

Older executives rely on face-to-face communication to get a better sense for what's going on throughout their organizations, Zimmerman said. They also may have more need for those chance conversations to keep tabs on a large number of employees, she said.

"I've worked with a CEO who told me he just liked the energy of the office," said Zimmerman. "There was something about seeing the cars in the parking lot that brought him joy. The fact is, corporate America is likely changed forever. You're making a huge mistake if you're requiring folks back in office full time, because they see the progress most companies have made in the last two years, and they'll ask, 'why?' It feels like micromanagement."

While notions that working from an office improve productivity or idea generation aren't backed up by evidence, executive excitement about returning to work may serve a greater purpose, said Gia Ganesh, vice president of people and culture at Florence Healthcare.

The movement to bring people back to office settings may represent a fundamental human need for socialization, said Ganesh. Executive excitement about returning to offices can optimistically be seen as corporate leaders signaling to employees that it's once again acceptable to return to pre-pandemic life. That's an important step for human and group psychology, said Ganesh.

"We work better when we're at home, so why should we have to come into office? Why spend two hours commuting when it's counter-productive? Because during these times of the pandemic, sense of belonging has been broken," Ganesh said. "The workplace enables that sense of belonging."

Like Elliott, Ganesh advocated hybrid work settings become the norm in a post-pandemic world. Just as people worry more about flying even though data shows car crashes are far more likely than plane wrecks, executives may need to retrain themselves to feel OK with this new reality, she said.

"Humans have a need for control," said Ganesh. "As an executive, you feel you have better control and visibility if everyone is in front of you."

While most executives would never admit it, their desire to return to the office may lead to a dip in productivity, said Zimmerman. The question is whether they'll care.

"People can goof off in an office," Zimmerman said. "But many executives I speak with simply miss seeing people."