Dana Canedy has known she wanted to be a journalist since she was 12 years old, writing stories in her childhood bedroom in Kentucky.

"Journalism combined the two things that are essential to me, to my core," Canedy tells CNBC Make It. "My love of storytelling and answering repeatedly the question, 'why.'"

The now-55-year-old studied journalism at the University of Kentucky before starting her career as a journalist and editor, first at the Palm Beach Post, in Florida, then at the Plain Dealer, in Ohio. She joined the New York Times in 1996, where she worked for two decades.

Though she never doubted what she wanted to do with her life, Canedy acknowledges her career path wasn't always easy. Early on, she recalls her car breaking down on the side of the road when she was reporting on an important story and having no money to fix it. A different time, an editor told her she might want to consider a different profession because she would never be a successful journalist.

But instead of dwelling on the editor's comment, Canedy focused on improving her craft. "Someone may underestimate you, especially if you're a woman or a person of color, but you never let their narrative become your reality," she says. "Pressure makes a diamond, I always say."

That mentality paid off. In 2001, she won a Pulitzer Prize — the industry's highest honor — for "How Race Is Lived In America," a year-long project at the New York Times that examined everyday race relations. Later, she'd become the first woman and the first person of color to administer the Prizes.

In 2020, she was named senior vice president and publisher of Simon & Schuster's eponymous publishing imprint, the first Black person to head such a division at a major U.S. publishing house. 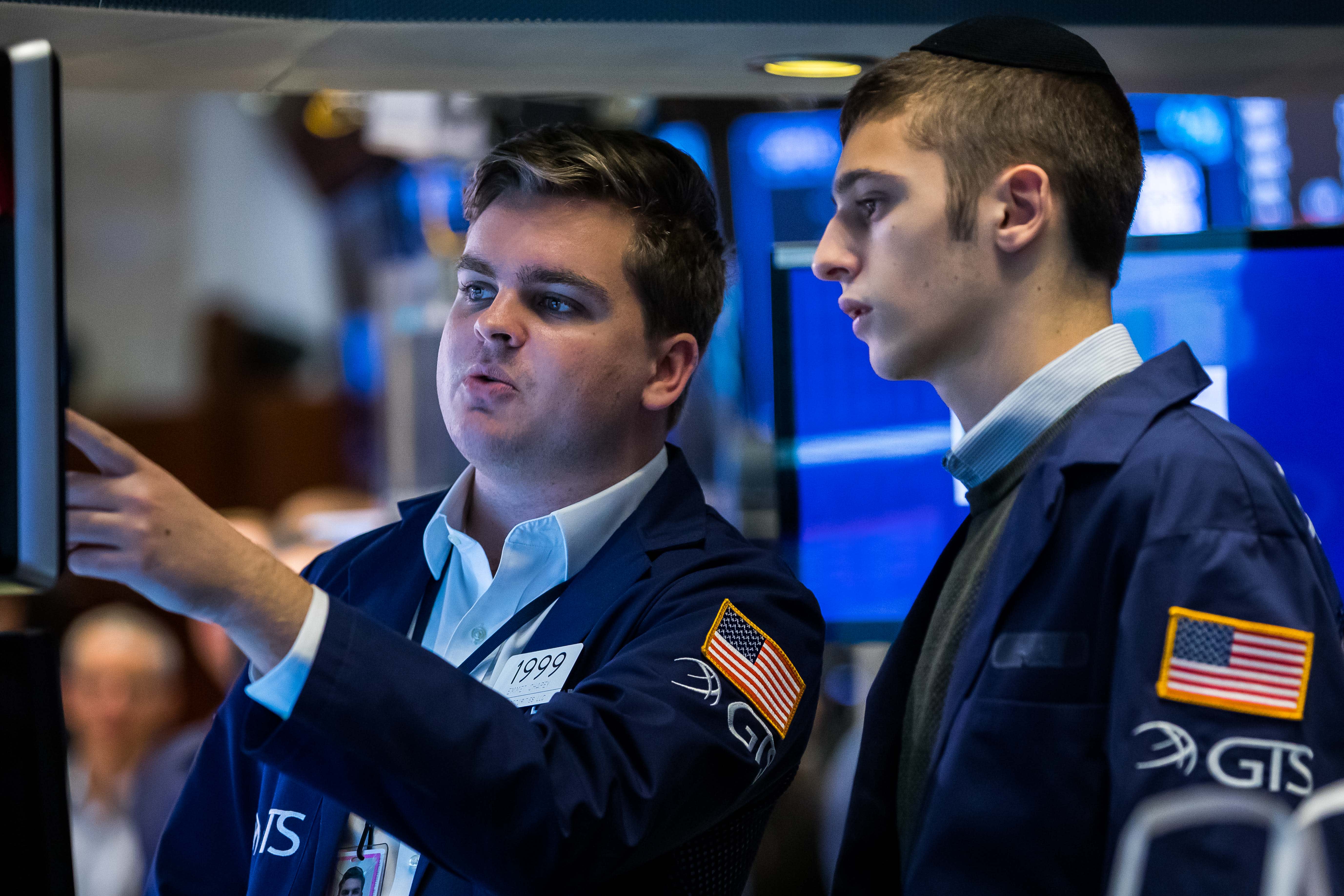 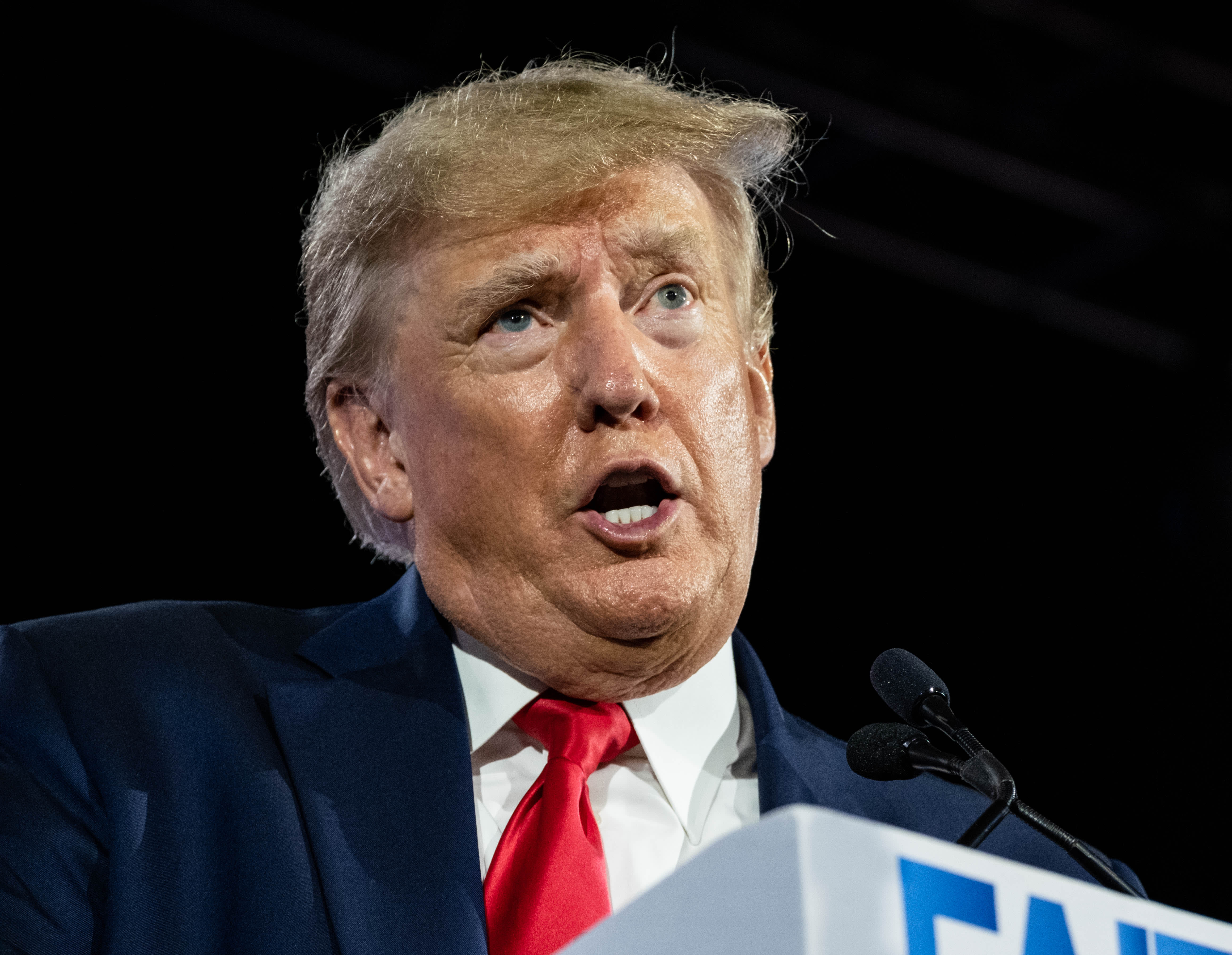 In this new phase of her career, Canedy hopes to continue to use storytelling to inform and uplift others, as both a publisher and an author (her bestselling memoir, "A Journal for Jordan," about her late partner who died serving in Iraq, is currently being made into a movie directed by Denzel Washington). She also hopes to set a good example for her 14-year-old son, who she describes as her "motivation."

"I think it's good for a boy to see his mother go to work every day," she says. "It's not going to be unusual for my son Jordan, when he's in the workplace, to see a woman in a position of power."

Looking back, Canedy is proud to have built a career and life with few regrets.

"If you can have a life where you have more good years than bad, that's a pretty good life," she says. "And I'm experiencing that."

Check out: 23 Black leaders who are shaping history today