It might inject more life into Teams. The chat app had more than 270 million monthly active users as of January. It's the centerpiece of Microsoft Office, which contributes almost 23% of the company's $49 billion in quarterly revenue.

But inside companies and governments, communication is not always colorful. Workers tend to communicate through emails, documents, spreadsheets and presentations. Microsoft's change may make things a bit more lively, especially for younger people who are accustomed to finding out what's happening using short-form videos.

"There was a real interest in using video as a richer way to express messages and thoughts within an organization, whether it's something just to keep your team going, whether it's capturing or meeting recording, or whether it's on a broader level across an organization," Dan Holme, product lead for Viva Engage, said in an interview with CNBC on Monday. "Because video allows people to express things in their own voice and captures much richer body language and signals there."

Viva Engage will replace the Communities app that brought the enterprise-oriented social network Yammer into Teams, following Microsoft's $1.2 billion acquisition of Yammer in 2012. Users will be able to record stories for circulation on Viva Engage with high-quality PC webcams, or they can use the Teams or Yammer apps for mobile devices, Holme said. 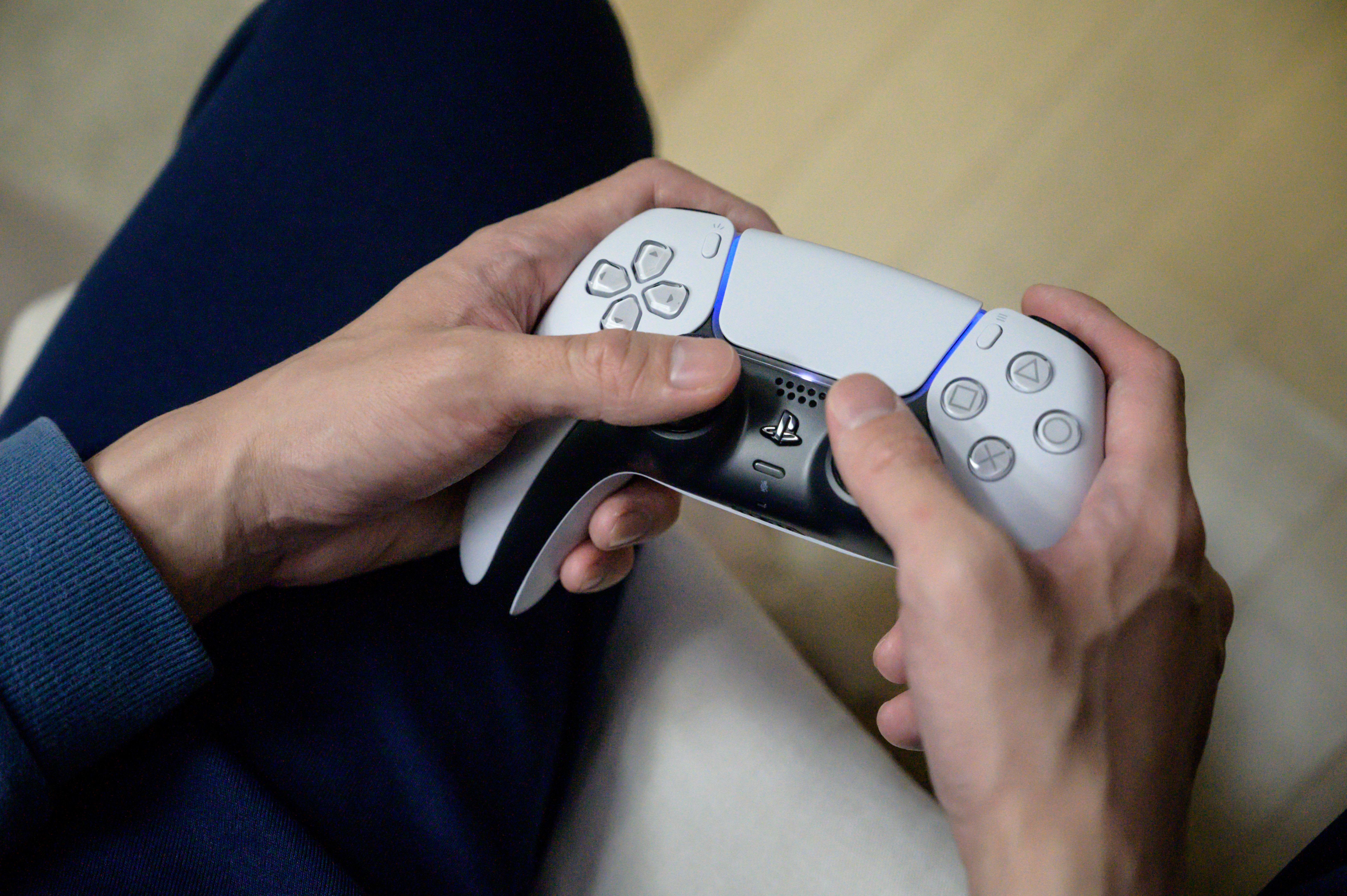 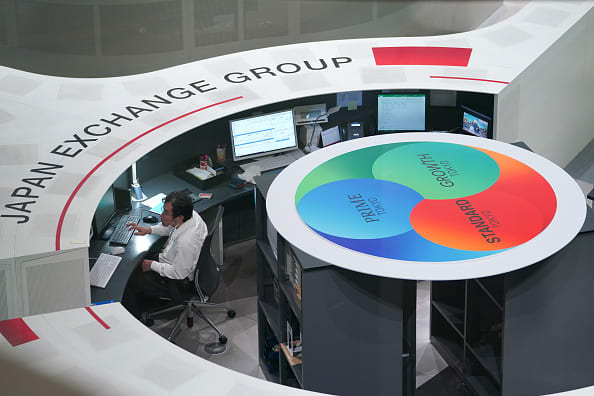 He said it will be possible to embed PowerPoint files or a web link — such as an Instagram story or a TikTok video — in a story, but there isn't yet a way to share a story from Viva Engage to Instagram or TikTok.

Inside Microsoft, executives regularly post stories on Viva Engage about recent developments, such as customer meetings or their weekend outings, Holme said. People in an organization can follow their peers to see videos on a carousel on Viva Engage. The software will feature recommended stories from other co-workers, and users can comment or add emoji reactions.

The feature works differently than it does on other services like Instagram or Snapchat. There's no way to limit the circulation of a video story to a small pool of colleagues. And the story won't vanish after 24 hours. The video is visible on a creator's page until it's deleted.

Rather than evaluate success by simply counting active users — a common approach in social networks targeting consumers — Microsoft is paying attention to, among other things, following and creation activity. "We want to see people actually connecting and then see the outcome of that connection," Holme said.

The stories feature will come to Teams for no additional charge on top of Office subscriptions later this summer. It will eventually launch in Microsoft's Outlook and Yammer applications, the company said.