The former president of the influential LGBTQ advocacy group Human Rights Campaign revealed to investigators more details than previously known about how he advised Andrew Cuomo's team during the former governor's sexual harassment scandals, according to records newly released by the New York Attorney General's Office.

Alphonso David told New York state investigators that he talked to the then-governor's aides on at least two different instances of how to handle accusations ions of sexual harassment during 2020 and 2021.

Both of these instances happened while he was running the Human Rights Campaign. He was fired from running the group earlier this year after it was revealed that he provided a confidential file on Lindsey Boylan, one of Cuomo's accusers who once worked for the governor, to a press aide. 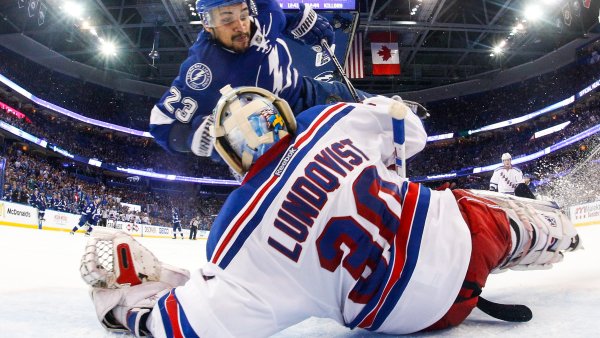 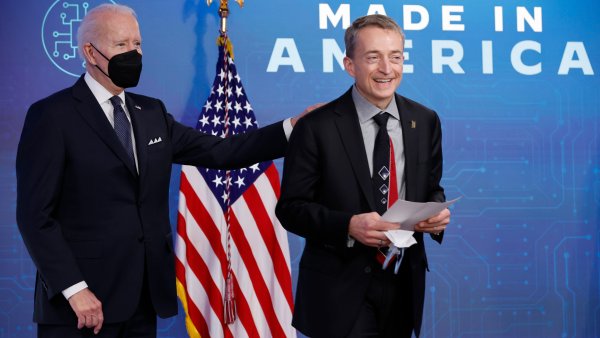 David, a lawyer, worked in the governor's office before becoming the leader of HRC in 2019.

David's disclosure of elements of the private conversations he had with Cuomo officials regarding the sexual harassment allegations against the then-governor came in an interview with investigators from New York Attorney General Letitia James' office. Cuomo and James are both Democrats. James is running for governor in a Democratic primary.

David's advice to the governor's executive chamber was linked to the role of the New York State Governor's Office of Employee Relations, or GOER, according to David's lawyer. GOER is supposed to handle oversight and investigations into the treatment of employees who work at state agencies.

About a dozen women have accused Cuomo of misconduct, according to investigators. Cuomo, who has denied wrongdoing, resigned in August after James' office released its damning report about findings from their investigation.

"The question is: Do you believe you provided legal advice on questions of sexual harassment allegations against the Governor since you've left the executive chamber?," an investigator asked David during his interview for the probe, according to transcripts.

"That question is very broad. I can say that I was consulted on a confidential basis with respect to process. And I'm not sure I can say much further, much more than that," David answered. Later in the interview, he noted that those conversations took place at some point in 2020 and in 2021.

James' office released exhibits and transcripts of interviews from a variety of witnesses, including David and Cuomo's brother, CNN anchor Chris Cuomo.

Aydiner sent a lengthy email in response to CNBC's questions about David assisting the governor's team. Among other points, Aydiner told CNBC that David's counsel to the governor's team included giving advice on how GOER operated. The state investigative group never saw Bennett's complaint after she brought it to senior leaders of the administration, according to James' report.

"Mr. David was directly involved in a series of changes to GOER, an agency that is responsible for oversight and processing of discrimination claims involving state workers, for several years and prior to his departure. His process advice to the chamber involved GOER's role and responsibilities. He was one of the most knowledgeable people about its structure and purpose," Aydiner told CNBC on Tuesday.

A spokesman for the HRC said no one at the organization was aware of the "process advice" David gave officials, and referred CNBC to a September statement by the group regarding their decision to fire David.

The group has previously said they fired David after an independent investigation of their own following the state Attorney General's report. The group said that report showed that David was involved with Cuomo's response to Boylan's accusations.

The HRC is a well-funded 501(c)(4) nonprofit that has, among other items, targeted Republicans for their views on gay rights and same sex marriage. The group's 2020 990 tax filing shows the organization raised just under $45 million and finished the year with over $25 million in assets. HRC's website says its corporate partners include Amazon, American Airlines, Apple, Google, Intel, Morgan Stanley, Microsoft and Pfizer.

In a post on their website, HRC has what they call a "timeline of hate," which lists what they say are instances of former President Donald Trump impeding the right of LGBTQ+ community.