The pandemic has caused a lot of people to reevaluate, particularly when it comes to work.

In what's been called the "Great Resignation," roughly 1 in 3 workers are now considering leaving their job, while almost 60% are rethinking their career, according to a report by personal finance site MagnifyMoney. 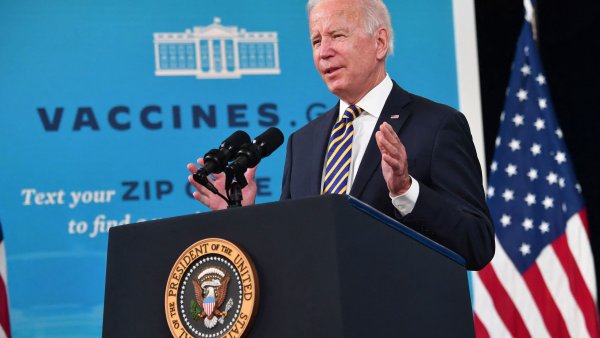 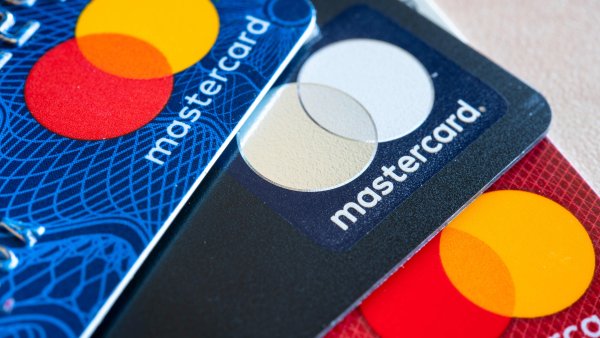 After spending more than a year at home, some don't want to go back to commuting, preferring the flexibility of remote work, at least a few days a week.

Others are simply burned out from logging long hours while also balancing child care and remote school, sometimes all at once.

More from Personal Finance:
Here's where return-to-office plans stand now
Post-pandemic, the office will have a new look
Will the post-Covid world include a 4-day workweek?

Of those contemplating quitting, most cited wanting to work from home and feeling burned out or underpaid, MagnifyMoney found. The site polled more than 1,000 adults in July.

"Either they're unfulfilled from their jobs or their priorities have changed," said Maria Reitan, founder and head coach at Jump Team, based in Minneapolis.

A separate report by jobs site Monster.com found that as many as 95% of workers would consider a job change, and 92% are even willing to switch industries to find the right position.

Most said burnout and lack of growth opportunities are driving the shift, according to Monster.

"When we were in the throes of the pandemic, so many people buckled down, now what we're seeing is a sign of confidence," said Scott Blumsack, Monster's senior vice president of research and insights.

Already, 3.6 million people quit their jobs in May alone, according to the U.S. Department of Labor.

"The number of open jobs is higher than ever before, that's absolutely contributing to why candidates are putting their toe in the water to see what's out there," Blumsack said.

As vaccinations gain steam, many U.S.-based companies planned to be back in the office as soon as September.

But a recent surge in Covid cases due to the delta variant has caused some employers to delay those return-to-office dates.

In a survey of more than 350 CEOs and human resources and finance leaders in June, 74% said they plan to have employees back in the office by the fall of this year, according to staffing firm LaSalle Network.

As the dates get closer, 39% of firms anticipate conflict between staff and executives, LaSalle Network also found, up from 34% when the same survey was conducted in March.

"If we see a wave of employees leaving, companies are going to have to figure it out," Jump Team's Reitan said.

Now, 9 out of 10 organizations will be combining remote and on-site working, according to a separate McKinsey survey. Most companies, however, said they haven't hammered out the specifics of what that will look like.