Netflix subscriber growth has stalled in recent quarters as new streaming services have entered the fray. In an effort to lure in new members and reduce churn, the company is expanding into the world of video games.

The move builds on Netflix's massive library of content and would permit the company to not only extend its proprietary intellectual property, but harvest important data on its users. These games could fuel future Netflix shows and films, bolstering the brand's attraction to its customers.

While subscribers may be excited about the prospect of games based on hit shows like "Stranger Things," at least one Wall Street analyst is wary of Netflix's foray into the video-game space, calling it an "ill-advised foray." 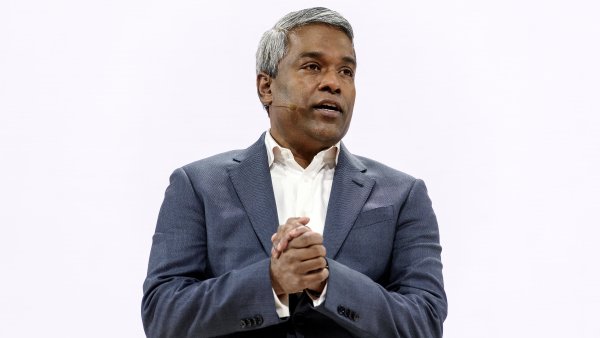 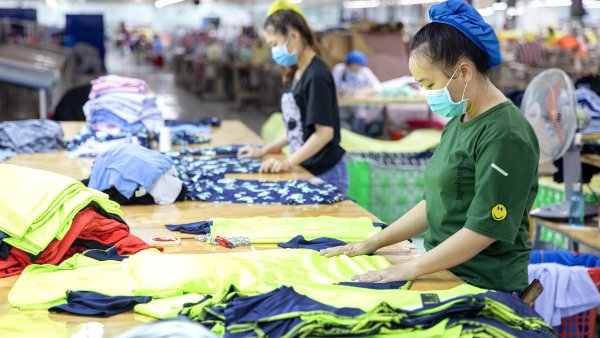 Pachter said podcasts are inexpensive to produce and would allow Netflix subscribers to consume additional content while on the go. However, video games are not a low-cost opportunity.

"While Netflix commented that it will initially focus on mobile games, we question whether the company has any idea how difficult the mobile games business has become," he wrote. "The business graveyard is littered with the corpses of content companies that have failed at making mobile games, with Disney the most prominent failure. Even video game publishers like Activision, EA, Take-Two, Ubisoft and Nintendo have tried for years to create compelling mobile content, and each has had lasting success only through acquisition."

Netflix said its video games would be offered as part of its existing subscription plans at no extra cost, but has not disclosed when this new service will launch or what specific games it will be developing.

Pachter said Netflix could face "significant hurdles" trying to attract new audiences for its games, particularly as it seeks to entice new users.

"If the company creates mobile games, it is unlikely to create more than a handful per year in the context of over 40,000 new mobile games produced each year," he said. "Few of the 3.5 billion mobile gamers in the world will add a subscription to Netflix in order to access its 2 to 3 new games each year."

If Netflix ultimately moves into more sophisticated games, it faces technological hurdles, too. The majority of video games are only available on dedicated consoles or personal computers. So, Netflix would have to develop a way to stream games seamlessly online.

Pachter said if Netflix does figure out how to stream games, it will also need to provide users with a game controller that will work across different platforms. After all, Netflix users access content in a myriad of ways.

"This is complex stuff, and we think that while Netflix has vast plans for succeeding in games, it has started its efforts with half-vast ideas," he said. "In our view, investors have given Netflix way too much credit for pulling off this ambitious (some might say audacious) endeavor."

Netflix will likely lean heavily on Mike Verdu, who most recently held the position of vice president of augmented reality and virtual reality content at Facebook. The company announced it had hired him last week. Verdu also worked at gaming companies Electronic Arts, Kabam, Zynga and Atari.

Patcher was also critical of Netflix's choice of Verdu.

"Mr. Verdu is an experienced game designer, but hasn't produced games for approximately 20 years," he wrote. "His oversight at other game companies has been varied (stops at Atari, EA, Zynga, a startup, Kabam, EA again and Facebook) with five of those jobs in the last 12 years. While he worked for mobile developers, his experience is limited, given that Zynga produced its first mobile game after he left the company, Kabam was sold only two years after he arrived, and he was at EA during a period of no growth."

Netflix could also struggle to capitalize on its owned intellectual property, Pachter said. With 20 years of experience covering the video game industry, he said that successful games based on television shows have been limited.

"We won't hold our breath waiting for Netflix to deliver the next iconic film franchise," Pachter said.