Nvidia stock rose more than 5% in extended trading after it reported earnings on Wednesday for its third fiscal quarter that beat expectations for both earnings and sales.

The company also issued a bullish forecast for revenue in the current quarter ending in January.

Here's how it did versus Refinitiv consensus expectations for the quarter ending Oct. 31:

Nvidia said it expects to report around $7.4 billion in the current quarter, ending in January, higher than analyst expectations of $6.86 billion. 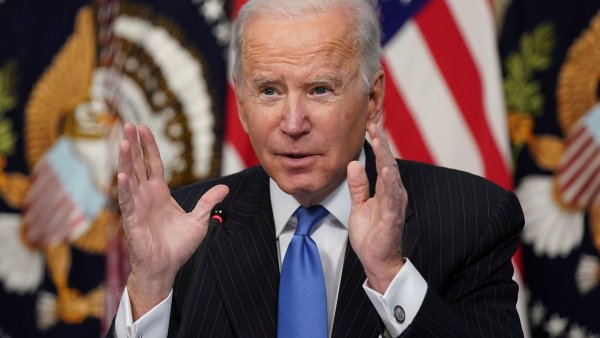 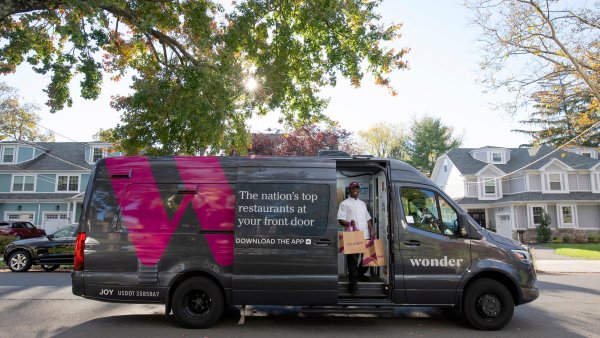 Nvidia stock has been on a big run, with shares up more than 124% year to date. The company has had more demand than it can fill, especially for its hard-to-find GeForce graphics cards that are popular with gamers.

The company has made significant gains in data centers, where cloud providers and big enterprises are turning to the kind of graphics processors made by Nvidia for artificial intelligence applications.

Nvidia reported $2.9 billion in data center sales, up 55% from $1.9 billion in the same quarter last year. Nvidia CFO Colette Kress wrote that the growth was driven by GPU sales to "hyperscale customers," an industry term that means cloud providers such as Amazon AWS, Microsoft Azure and Google Cloud.

Kress said customers are using the chips for tasks such as understanding human speech and crunching data to offer customer recommendations.

Gaming, Nvidia's biggest market, reported $3.2 billion in sales, up 42% from $2.27 billion in the same quarter last year. The company said it was primarily due to increased sales of its GeForce consumer graphics processors, but the company said supply remained limited.

Nvidia's automotive business remains a small part of its sales, even as rival chipmakers invest heavily in the hope that it becomes a multibillion-dollar market in the next decade.

Nvidia said automotive sales were $135 million, which was up 8% annually, but down 11% from the previous quarter. Nvidia said the sequential decline occurred because automakers had other supply constraints but that self-driving programs using its processors continue to ramp up.

Nvidia's professional visualization product line grew 144% annually to $577 million. That business is primarily high-end graphics processors for professionals. The segment continues to grow as firms buy powerful laptop workstations for their staff to use at home.

Last week, Nvidia CEO Jensen Huang suggested the company could be one of the main suppliers for technology companies building the "metaverse," or a virtual world that some believe will be home to increasing amounts of commerce, recreation and advertising. Nvidia also introduced new software products called "Omniverse Enterprise" that can be used to create virtual characters, interpret speech and create new 3D worlds.

Nvidia is in the process of purchasing Arm, a British vendor for core mobile semiconductor technology. The European Commission opened an in-depth investigation of the transaction last month.

In the company's filing Wednesday, Kress said the U.S. Federal Trade Commission had expressed concerns about the transactions and that the company was in talks with the regulator to address those concerns.

"Although regulators and some Arm licensees have expressed concerns or objected to the transaction, we continue to believe in the merits and benefits of the acquisition to Arm, its licensees, and the industry," the company said in its third-quarter earnings report.

Nvidia said it paid $100 million in dividends during the quarter.