Oil prices have hit their highest levels since 2014, and crude importing countries are feeling the pain. But despite diplomatic pressure, OPEC and its allies are unlikely to decide to open up the taps during the oil cartel's meeting on Thursday.

That likely means continued high energy prices through the end of this year and potentially into 2022, analysts say. 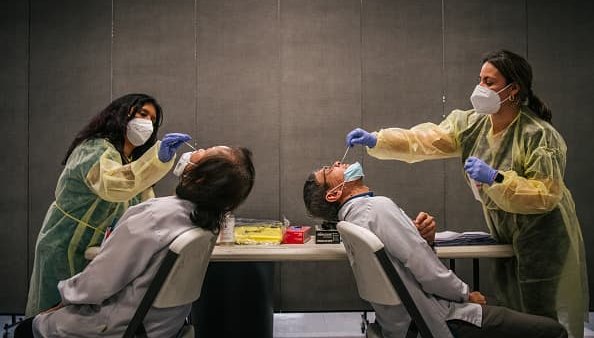 Symptoms, Vaccine Evasion and a New ‘Offshoot': What We Know Now About the Omicron Covid Variant 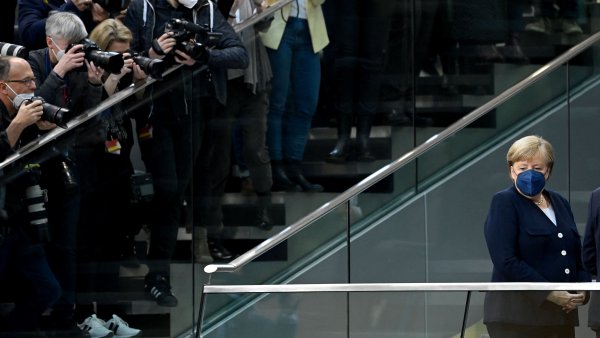 President Joe Biden squarely blamed the reluctance of OPEC+ to pump more oil for the sharp rise in energy prices in the U.S. and around the world.

"The idea that Russia and Saudi Arabia and other major producers are not going to pump more oil so people can have gasoline to get to and from work, for example, is not right," Biden said Sunday at the G-20 meeting in Rome, Italy.

Japan and India have also joined the U.S. in trying to pressure OPEC to increase its output limits and help reduce energy prices.

So far, however, the group's policy from August to gradually increase oil production by 400,000 barrels per day each month is perfectly fine by the OPEC members and its allies, which include Russia. The program "is working well and there is no need to deviate from it," Angola's oil minister Diamantino Pedro Azevedo said Sunday.

Kuwait also said Monday that the organization should hold to its current plan because oil markets were "well-balanced," and fellow OPEC members Iraq, Nigeria and Algeria all issued similar statements.

For the consumer, things don't feel well-balanced. Brent crude reached more than $86 a barrel in late October, a three-year high, and has surged more than 60% this year alone. It has fallen in the days ahead of the OPEC meeting, trading at $81.86 per barrel at 7:20 a.m. in London on Thursday.

West Texas Intermediate is up more than 70% this year and has hit its highest levels in seven years, recently touching $85 a barrel, though it was trading at $80.44 a barrel on Thursday at the same time in London. American gasoline is also at a seven-year high.

For OPEC+ ministers, the word of the month is caution, said Herman Wang, senior oil writer at S&P Platts.

"Despite all of the pressure from the US, India and Japan to release more crude oil, we've heard many ministers cite Covid-19 rates and the expected seasonal drop-off in oil demand once the calendar turns in justifying a more conservative approach and sticking to their plans," Wang told CNBC.

"The price surge may very well be transitory, but until the market cools, OPEC+ can expect to hear a lot more complaints from its key customers."

Frustrated oil importers also can't do much to force OPEC's hand — the U.S. could use crude from its strategic petroleum reserves, Bell wrote, in an attempt to bring down prices. But that is a dramatic move typically kept for emergency cases like natural disasters or war, and the U.S. call for OPEC countries to pump more oil also contradicts its purported aim to lead globally in climate change policy.

As a result of all this, Bell wrote, "we remain of the view that oil prices will stay high until the end of 2021 and likely bleed into the early parts of next year."