After Thorne Melcher lost her job as a software engineer in February, bills started piling up. Her girlfriend, Mandy Musselwhite, was able to cover a few expenses selling her artwork, but the couple quickly fell behind on their mortgage payments.

Melcher and Musselwhite own a homestead outside of Atlanta. Not only did they spend most of their savings to afford the $300,000 property in 2019, but it includes a farmhouse where they've raised six ducks, two geese and other animals.

"I knew we had to think of something," Musselwhite, 25, tells CNBC Make It. "We really didn't want to lose this property. We love it here. The animals love it here."

Fearful of foreclosure, the couple co-created Dastardly Ducks, a collection of 10,000 cartoon duck nonfungible tokens (NFTs) generated by code with unique combinations of over 100 different traits, in order to raise money. The couple launched it Wednesday and it sold out in less than six hours, earning them just under $120,000.

"We saved our farm by selling cartoon ducks. It was like a fever dream," Melcher, 33, says. "They immediately started going so fast. I couldn't sleep until they were all gone."

Although the couple wasn't already known in the NFT space, a small group of supporters helped generate interest in the project. 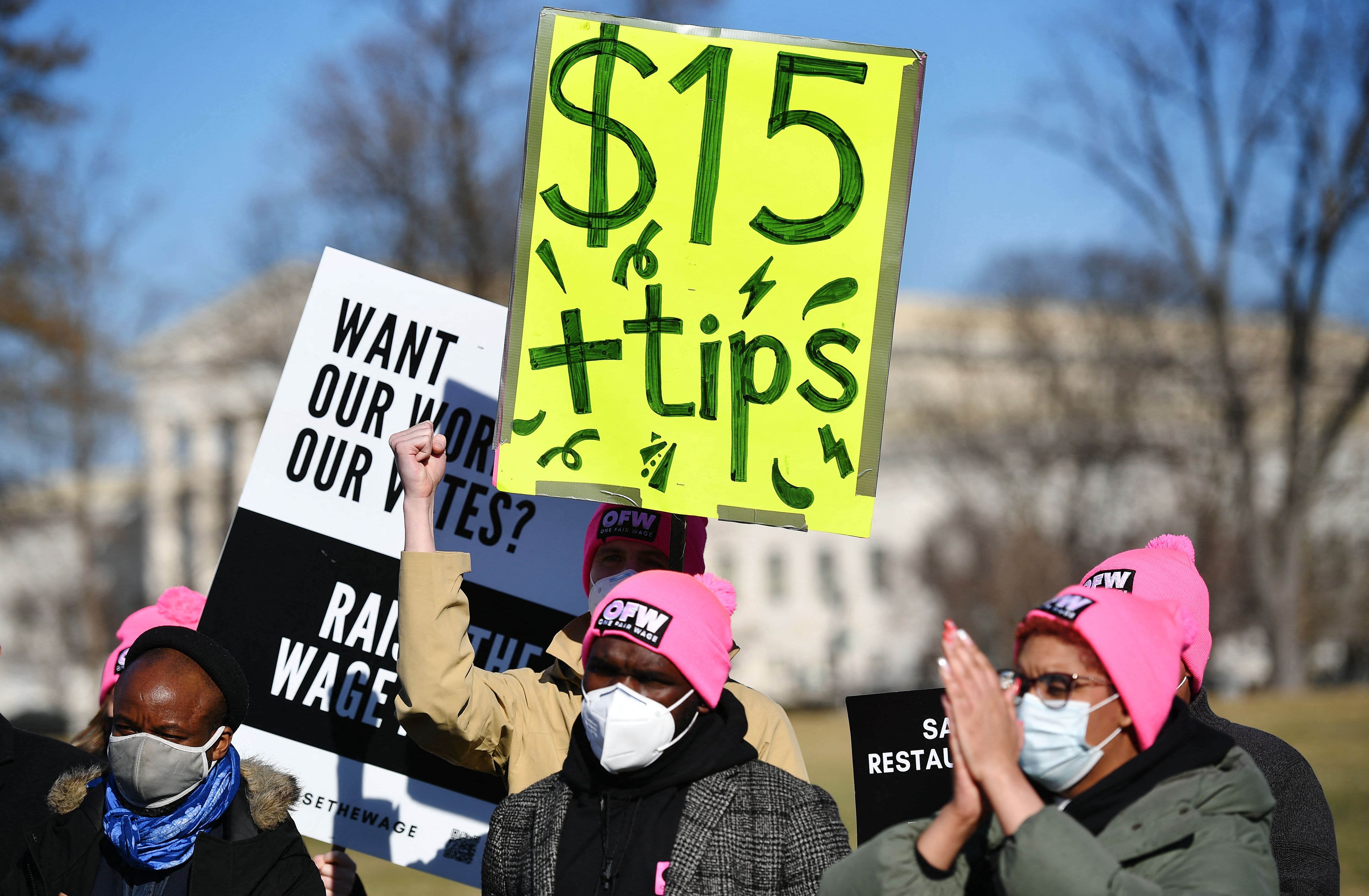 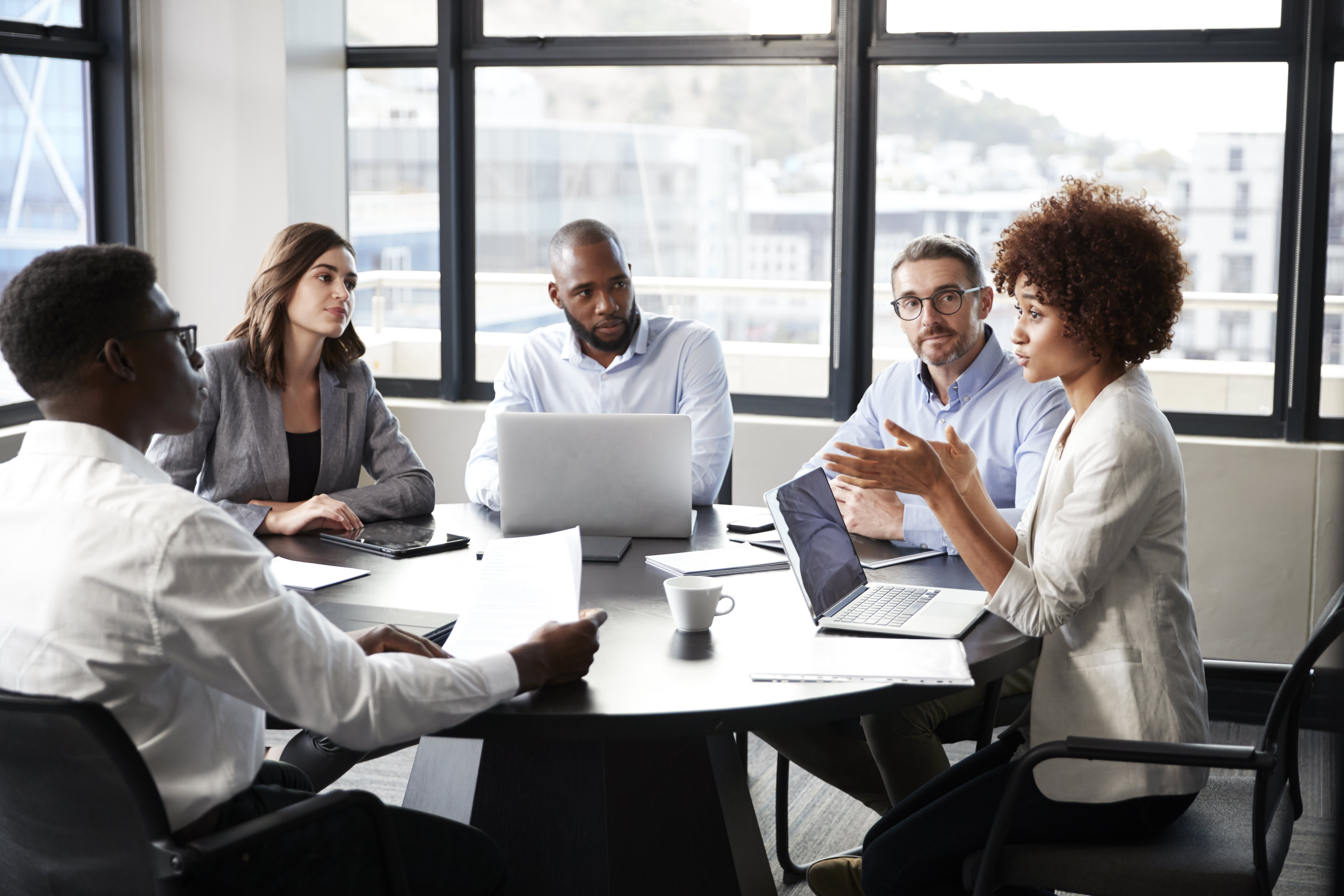 It was perfect timing too. The couple owed $35,587 in mortgage back-payments and had to drop off a check to their lawyer on Thursday, or they would've been expected to appear in court on Friday. But Musselwhite was able to hand over a $40,000 check instead, putting them ahead on their payments.

Before the NFT sale, the couple had a few bank accounts overdrawn. One shared account "was less than $1," Melcher says. Musselwhite had a balance of negative $4.11 in one account, she says, and just 89 cents left on her Cash App.

Along with struggling to pay bills, they could barely afford food. They also didn't have the funds to afford the fee to deploy the collection's smart contract at first.

Smart contracts are collections of code that carry out a set of instructions on the blockchain and are crucial to power NFTs. Each Ethereum transaction requires computational energy to complete, so users are charged a fee to execute their transactions. Transactions involving smart contracts, like those for NFTs, require more energy and tend to have higher fees.

Luckily, a friend offered to cover the fee for Dastardly Ducks.

"We were really broke," Melcher says. "And then hours later, we had more money than we'd ever had at once."

How they did it

The couple began working on Dastardly Ducks in early January.

"It felt like we started a start-up and launched our first product, from conception to release, in under two weeks," Melcher says. "It was kind of intense how fast that all came together."

As a coder, Melcher was able to quickly learn Solidity, a programming language for developing smart contracts that run on the Ethereum blockchain, with the help of a few mentors in the space. Musselwhite, a graphic artist, designed each Dastardly Duck.

"It was the perfect fusion of our talents," Melcher says.

Prior to the collection's release, the couple received criticism online regarding the potential impact of NFTs on the environment, as the process of creating them can require a lot of computer power.

But it was important to Melcher and Musselwhite to be as sustainable as possible in their approach, so Melcher coded the smart contract to be well-suited for batch minting. That made it possible for buyers to purchase and mint a 12-pack of Dastardly Ducks, which uses less energy than doing so one by one.

Minting an NFT is the process of turning an asset into a token that's represented on the blockchain. It allows NFT owners to both prove that they own the asset and be able to sell it if they want.

To code the smart contract this way, Melcher had help from another popular NFT collection called Azuki, she says. Melcher was able to iterate on their whitepaper to create the code for Dastardly Ducks. "In order to solve environmental problems, we cannot pretend new technological innovations will go away," she says. Rather, "we must learn how to use them in responsible ways."

The collection was on the affordable side, which boosted interest in it too. At the time of release, each Dastardly Duck cost about $15, and a 12-pack cost about $120.

Melcher and Musselwhite are hopeful for the future, especially after a rough few years amid the Covid-19 pandemic.

Finding a new job has been difficult as well. Melcher has found contract work in the meantime, but is looking forward to landing a full-time position sometime soon.

After the launch of Dastardly Ducks, "I have so many people that suddenly want to work with me is a Solidity coder. There are people who are interested in working with Mandy [Musselwhite] as an artist," Melcher says.

Melcher and Musselwhite hope to raise more real ducks on their farm as well.

"We only have half a dozen ducks and we've always wanted to expand beyond this," Melcher says. "We already have more eggs than we knew what to do with for personal use, and now there are people in our Discord channel that are wondering how they can pay for real eggs off of us."

Though any Dastardly Duck owner is welcome to use their ducks in their own content, Melcher and Musselwhite own the rights to the collection's name and style, they say. The couple hopes to continue the Dastardly Duck brand and work on new projects in the NFT space.

They'll also continue to earn a royalty on secondary sales, where volume traded is currently around $6,354 in total on OpenSea.

"We're not resting on our laurels and feeling comfortable. This is just the gateway to something bigger," Melcher says. "I want to know that we are secure. I don't want to worry about money. The big priority is making sure the bills are paid."