Panic selling is common after stock market dips, and it's more likely to happen with certain investors, according to research from the Massachusetts Institute of Technology.

When the market drops, men who are over age 45, or are married with children or have self-described "excellent investment experience" are more prone to sell-offs, the research shows.

"These are significant drivers of panic selling," said co-author Chi Heem Wong, researcher at MIT. And many who leave the stock market don't return, thereby missing out on recoveries.

More from Personal Finance:
Did you panic sell during the latest stock market dip? When to get back in
Make these financial and career moves before you quit your job
Crypto plunge a wake-up call — and tax opportunity — for investors

While the study doesn't uncover why some investors may be more vulnerable to emotional selling, financial experts say the findings raise further questions about how these factors — gender, age, marriage and family — affect behavior.

The research suggests these sellers have emotional overreactions defined by their decisions having the opposite of the intended effect, said Amanda Clayman, a financial therapist in Los Angeles. 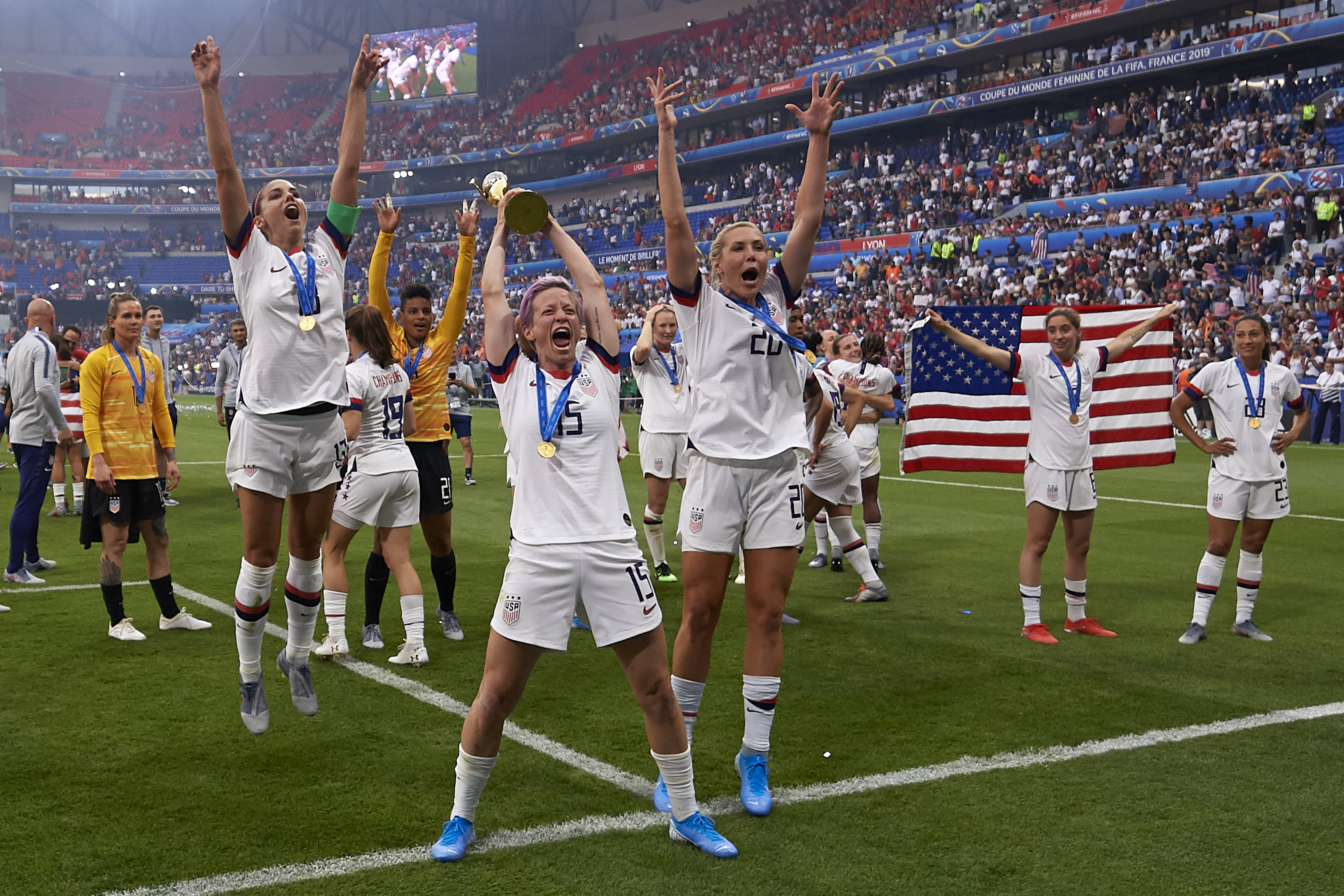 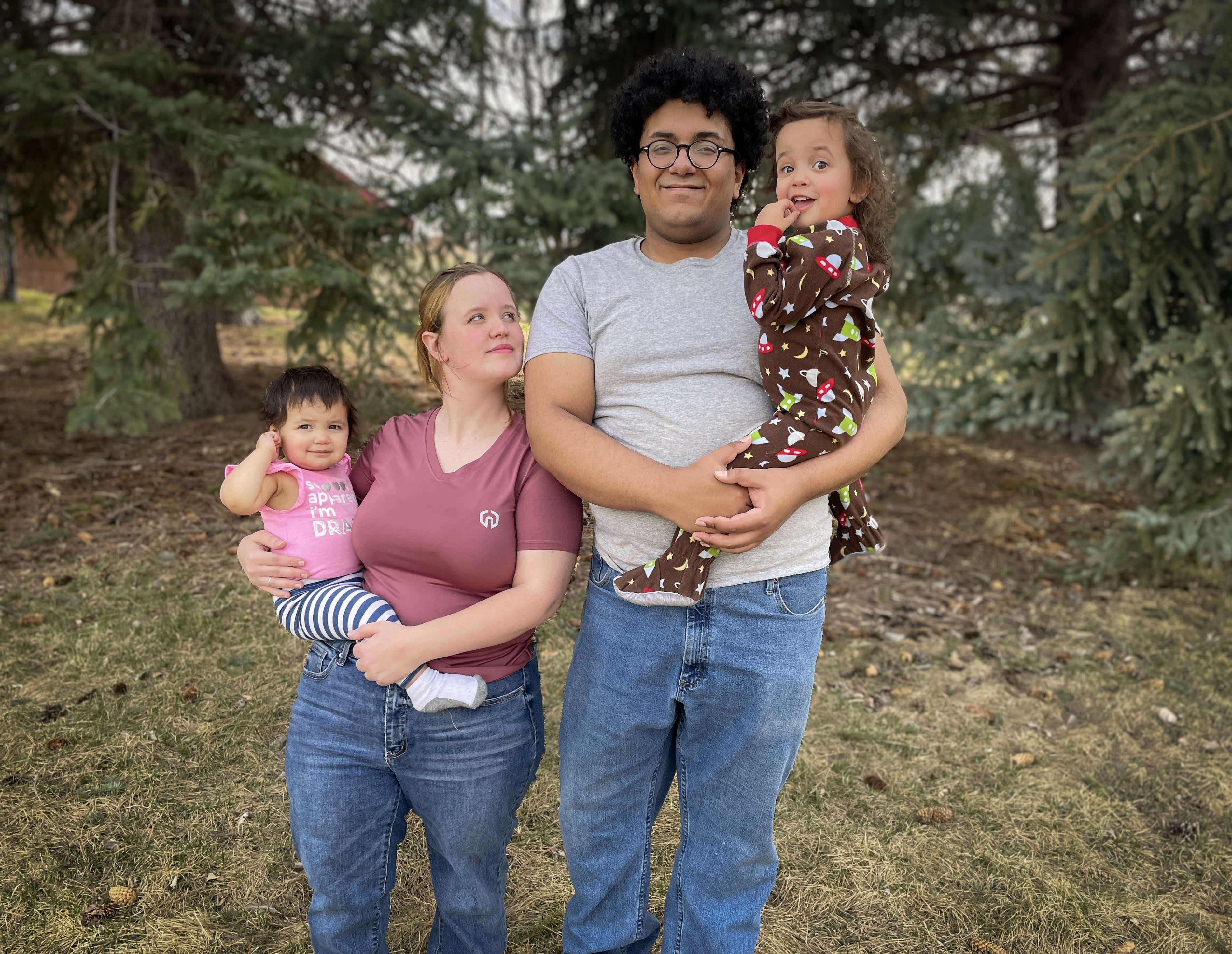 These Parents in Their Early 20s Earn $78,000 in Wyoming and Just Bought Their First House: ‘We're Living Pretty Comfortably'

"Clearly, these are people who are trying to protect themselves," she said.

While most investors are vulnerable to emotional choices, the findings from MIT align with other research showing men may be more prone to acting on their impulses.

"Women are not as likely to take a huge decisive action like this because they're not quite sure that their impulse or their feeling is correct," Clayman said.

Men are 35% more likely to trade investments than women, according to a study from Fidelity, and trying to time the market often leads to lower performance.

Moreover, those trading to achieve stability during volatile periods often see the opposite results, another study from the University of British Columbia finds.

Some males face pressure from an early age to "figure it out themselves," which may trigger a control bias, or thinking that can influence results when they can not, said certified financial planner Teresa Bailey, wealth strategist at Waddell & Associates in Nashville, Tennessee.

"They sometimes feel that if they know enough about a subject, they should be able to control the outcome," she said. "Unfortunately, there are far more variables at play when attempting to time the market."

And once these investors get lost, it can be tough to seek guidance if they feel it's their role to solve the problem on their own, she said.

As humans primed with survival instincts, it can be challenging to avoid "fight or flight" responses like hitting the sell button when stocks plummet, Clayman said.

However, someone possibly more susceptible to panic selling may want to create a system of checks and balances, such as calling a peer or discussing the decision with a partner, she said, to protect themselves from emotional responses.

"We are not very accurate at assessing our actual threat response when we think about it ahead of time," Clayman said. "Most of us freak out way more than we think."

Correction: An earlier version of this story mischaracterized the type of investor most prone to panic selling.