Pfizer and BioNTech announced Thursday they are developing a Covid-19 booster shot intended to target the delta variant as concerns rise about the highly transmissible strain that is already the dominant form of the disease in the United States. 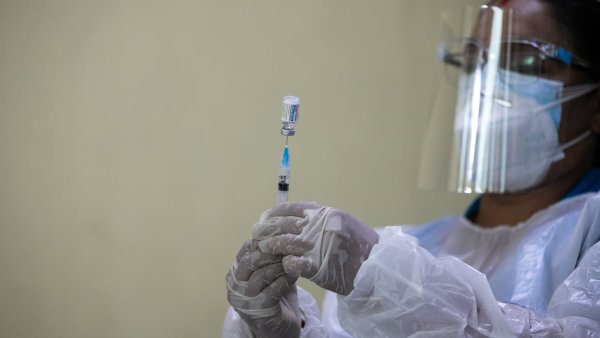 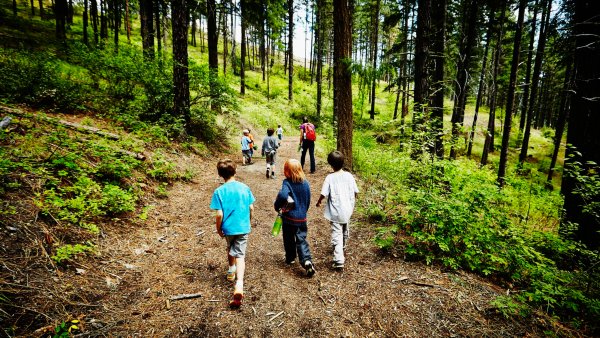 The companies said although they believe a third shot of their current two-dose vaccine has the potential to preserve the "highest levels" of protection against all currently known variants, including delta, they are "remaining vigilant" and developing an updated version of the vaccine.

"These findings are consistent with an ongoing analysis from the Companies' Phase 3 study," they said. "That is why we have said, and we continue to believe that it is likely, based on the totality of the data we have to date, that a third dose may be needed within 6 to 12 months after full vaccination."

Clinical studies could begin as early as August, subject to regulatory approvals, the companies said.

The announcement comes the same day Olympics organizers said they are banning all spectators from the games this year after Japan declared a state of emergency that's meant to curb a wave of new Covid-19 infections due in part to the delta variant.

Delta is estimated by the World Health Organization to be about 55% more transmissible than alpha, the variant first found in the United Kingdom that once dominated the U.S. While current evidence shows Pfizer's is highly effective against delta in preventing severe disease and death, it may not protect as well against mild disease and spreading the disease to others, scientists say.

On Monday, Israeli officials reported a decrease in the effectiveness of the Pfizer-BioNTech vaccine in preventing infections and symptomatic illness but said it remained highly effective in preventing serious illness.

In the U.S., health officials are urging all eligible Americans to get vaccinated as quickly as possible, especially before the fall season when delta is expected to cause another surge in new coronavirus cases, particularly in places with the lowest vaccination rates.

There are about 1,000 counties in the U.S. that have Covid vaccination coverage of less than 30%, mostly located in the Southeast and Midwest, CDC Director Dr. Rochelle Walensky recently said. The agency is already seeing increasing rates of infection in those areas due to the further spread of the delta variant.

Executives from Pfizer and BioNtech have repeatedly said people will likely need a booster shot, or third dose, within 12 months of getting fully vaccinated because they expect vaccine-induced immunity to wane over time. They also said it's likely people will need to get additional shots each year.

Pfizer and BioNTech are developing booster shots and are expected to shortly seek U.S. authorization for a third dose of its vaccine.

Editor's Note: This story has been updated to reflect a later statement from Pfizer.