Researchers Behind Stanford's Most Popular MBA Class Say the Most Successful Relationships Have These 6 Traits. Do You Have Them?

The ability to create strong relationships is crucial to living a full life and becoming more effective at work.

Having taught Stanford Graduate School of Business' most popular course, Interpersonal Dynamics, we've spent decades coaching MBA students and leaders how to take relationships — both personal and professional — from shallow or dysfunctional to robust and exceptional.

Relationships exist on a continuum. Starting out, you experience contact without real connection, while at the opposite end, you feel supported, affirmed and fully accepted. In the middle, you feel attached and the relationship feels functional, but you want a closer connection.

How do you know if you've reached the far end? Here are the six traits that the most successful relationships have: 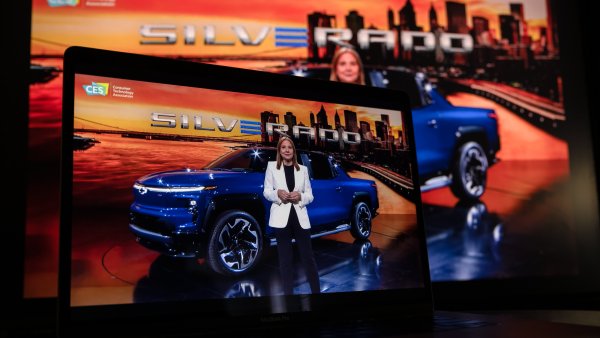 GM to Spend $6.6 Billion on EV Plant Investments in Bid to Dethrone Tesla in Electric Car Sales by 2025 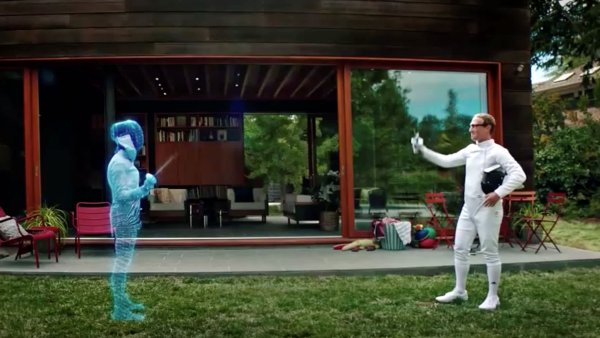 1. Both of you have dropped the need to 'spin your image'

Editing and spinning who you are not only costs you your ability to be authentic, but it leads the other person to create their own spin. We're not suggesting that you have to reveal everything to a single person or group, but you do have to share the parts of yourself that are important to that specific relationship.

For example, we knew a CEO who had just taken over his father's company. During his first meeting with the leadership team, he talked about the weight and responsibility he felt to do right by his father's legacy. He assured them that he was up to the task, but that he wouldn't be able to succeed without them.

In addition to helping the team see him as more human, it inspired them give their all and to rally around him.

2. Both of you are willing to be vulnerable

A common concern people have about vulnerability, particularly when it involves revealing things that might appear as defects, is that others will see them as weak. But it actually takes fortitude and internal strength to self-disclose.

Leaders, especially, are often afraid to reveal personal information that defies the perception that they have everything together. What if it makes people respect them less?

Sure, if the disclosure casts doubt on their competence to do the job, then sharing that information can cause some lost of influence. But it can also help them be seen as more accessible and trustworthy.

And, as we've seen time and time again, vulnerability is reciprocal. A leader who isn't willing to be vulnerable sets a norm that doesn't encourage others in the organization to do that either.

3. You trust that self-disclosures will not be used against you

As trust grows in a relationship, each person becomes increasingly willing to take risks about what they disclose, becoming even more vulnerable.

But how do you know what's safe to share? We recommend a simple exercise called the "15% Rule."

Consider three main concentric rings that represent decreasing safety as you move out from the center.

The small ring in the middle is the Zone of Comfort, and it refers to what you say that you don't think twice about, and with which you feel completely safe. The outermost ring is the Zone of Danger — things you wouldn't consider sharing given the high likelihood that the outcome will be negative.

The ring between "Comfort" and "Danger" is the Zone of Learning, where you're unsure about how the other person will respond. If you're hesitant about venturing into "Learning" at the risk of ending up in "Danger," test the waters by stretching into the Zone of Learning by 15%.

This way, you're less likely to regret what you share (or the other person can more easily recover if things go sideways). You can also wait to see what they do with your disclosure.

Once you've both had good outcomes after stepping 15% outside your comfort zones, you can experiment with going beyond that.

4. You can be honest with each other

A big part of this involves giving and accepting feedback, which is a struggle for many.

Here's what people who are successful at it do:

When two people care for each other and their intent is to convey that, feedback is a gift.

5. You deal with conflict productively

Conflict can surface issues in a very direct way and bring out emotions. To do it productively, you must avoid the common traps:

6. Both of you are committed to each other's growth and development

A learning mindset isn't limited to new skills and competencies — it also requires a willingness to look within.

To develop a learning mindset, you must:

Curiosity is also essential. Thinking, I wonder why this isn't working, for example, is much more productive than blaming the other person when something goes awry.

Having a learning mindset is a wonderful way to live; it means you're constantly improving yourself and reconsidering behaviors that aren't serving you well.

David Bradford and Carole Robin are the co-authors of "Connect: Building Exceptional Relationships with Family, Friends and Colleagues." David is the Eugene O'Kelly II Senior Lecturer Emeritus in Leadership at Stanford Graduate School of Business, where he was the principal creator of the Interpersonal Dynamics course. Carole was the Dorothy J. King Lecturer in Leadership at Stanford, where she taught for more than 20 years before co-founding Leaders in Tech, which brings the principles and process of Interpersonal Dynamics to executives in Silicon Valley. She lives in Palo Alto, California, with her husband of 35 years.