The restaurant industry's unemployment rate fell to 7.5% in September but remains well above pre-pandemic levels, providing another worrying sign that the labor crunch isn't going to disappear anytime soon.

Food services and drinking places added just 29,000 new jobs in September, according to the Department of Labor's report released Friday. The overall unemployment rate fell to 4.8% during the month, and nonfarm payrolls only increased by 194,000, falling short of estimates.

"Today's jobs numbers are another red flag that industry rebuilding has reversed in recent months," the National Restaurant Association's top lobbyist, Sean Kennedy, said in a statement to CNBC. "In the face of economy-wide struggles to hire, restaurant employment levels were essentially unchanged between July and September."

The lack of willing workers has pushed bar and restaurant owners to cut their operating hours, raise wages, and offer better benefits to attract and retain employees. This summer, for the first time, wages for restaurant workers surpassed $15 an hour, according to the Bureau of Labor Statistics. Hourly pay for leisure and hospitality jobs rose to $18.95 in September, up 10 cents from the prior month.

"There is no doubt that hiring is the No. 1 challenge that our franchisees are seeing," said Craig Dunaway, president of the regional sandwich chain Penn Station East Coast Subs, which primarily operates in the Midwest. "The federal minimum wage is virtually nonexistent right now."

Dunaway estimates the chain's restaurants are roughly 30% understaffed, on average. 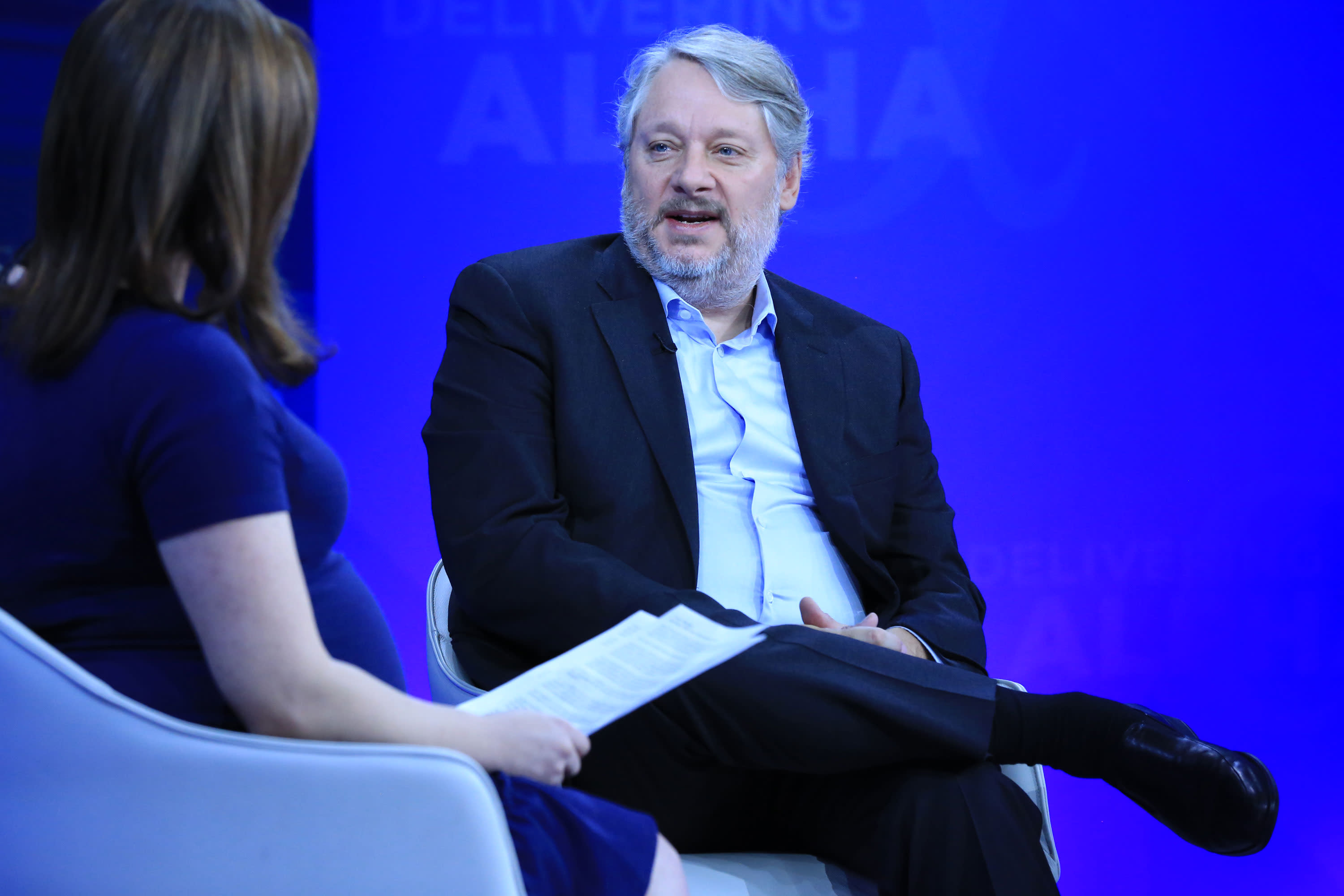 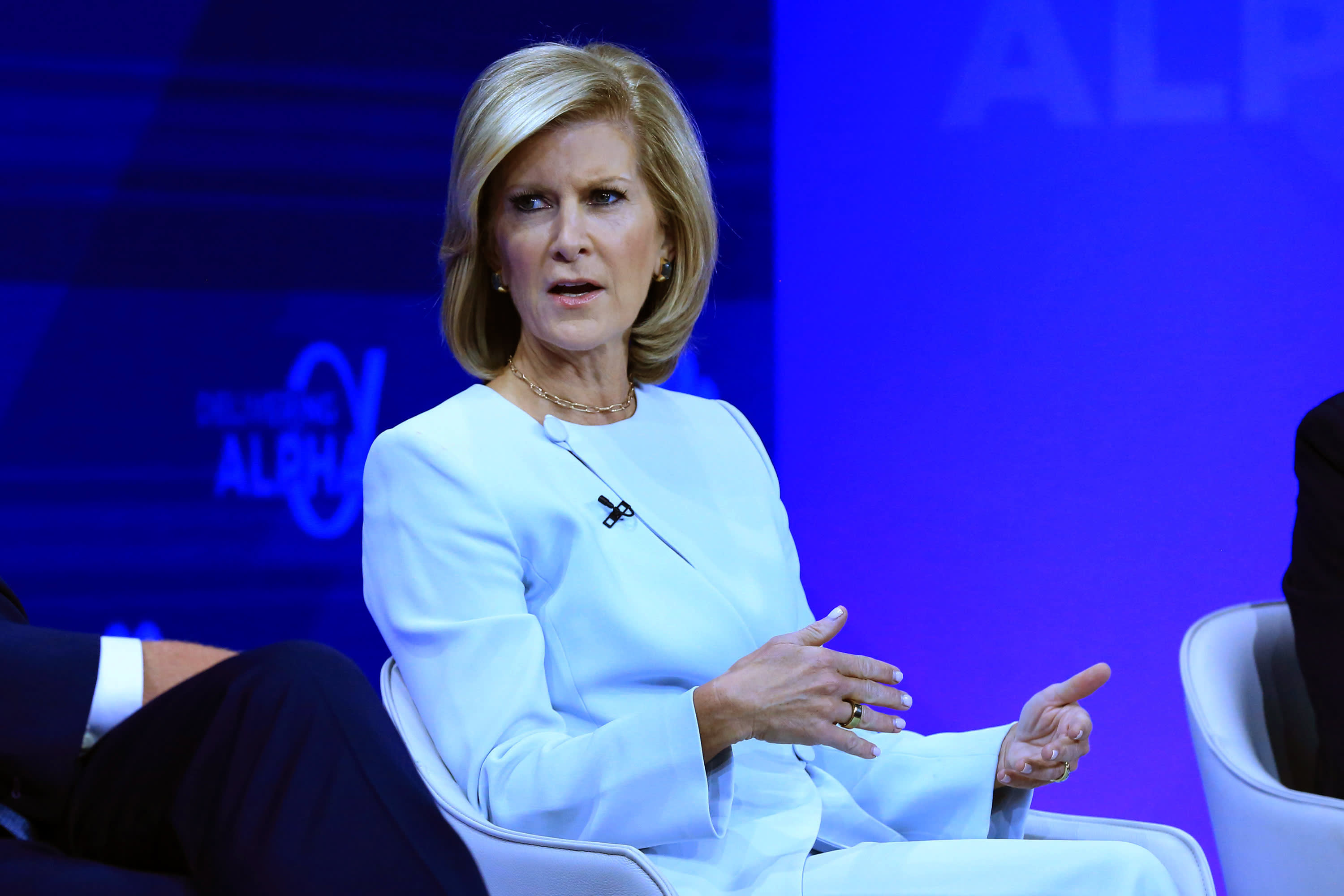 JPMorgan's Erdoes: In This Turbulent Market, There Are Opportunities Everywhere

Before the pandemic, a "Now Hiring" sign in the window or a single posting on an online job board was enough to attract plenty of applicants for a Penn Station location. According to Dunaway, franchisees are now using multiple recruitment websites like Indeed or ZipRecruiter to find workers.

Many business owners and lawmakers have pointed their fingers at the higher unemployment benefits given during the pandemic as the culprit for the labor crunch. Twenty-six states withdrew early from the federal unemployment program in the hopes of pushing people to return to work.

"I had numerous franchisees tell me that their employees said that they could make about the same amount of money staying at home," Dunaway said.

However, research has found that the cutting the benefits early had little impact on hiring challenges. For the remaining 24 states, the extra funding ended Sept. 4.

David Ruiz has struggled to find enough bartenders for his Fairfax, California, restaurant Stillwater, which he co-owns with his wife. Since most bartenders with the experience Ruiz was looking for live in cities like San Francisco or Oakland, not the neighboring suburbs, it was already a limited hiring pool. But on top of that, he said he thinks many bartenders and restaurant workers took stock of their lives during the lockdown.

"People are now thinking like, 'Maybe you don't have to grind every night to make a living,'" Ruiz said. "I think it just changed everyone's perspective."

The shortage of workers has put additional pressure on the remaining workforce. Restaurant customers take their frustration for slow wait times or incorrect orders out on employees, which in turn can make quitting a more attractive option for those workers.

"It's created a negative cultural dynamic that I think is tough for people to get out of when they're so short-staffed," Dunaway said.

Starbucks workers at a handful of locations in Buffalo, New York, are seeking to unionize, which they say is in part due to the stress of chronic understaffing.

Historically, the restaurant industry has suffered from high turnover rates. Many workers don't plan to stay at their jobs forever, instead using it as a stopover during schooling or between other jobs to earn money. In 2019, the overall hospitality industry had a turnover rate of 78.9%, according to BLS. The next year, that rate soared to 130.7%.

Ruiz estimates that roughly half of the bartenders in the industry don't plan on sticking around long anyway, while the other half typically have other interests or full-time jobs that they could turn to for money during the pandemic.

While it's still up in the air how long the problem will endure, restaurants are trying to determine how it will impact their business and how to maneuver around the issues. Dunaway expects that understaffing won't be resolved until at least the first quarter of 2022, if not later.

For the industry's larger players, technology is one possible solution. Olive Garden parent Darden Restaurants is using artificial intelligence to improve its forecast for customer traffic, which will help make scheduling more efficient. McDonald's is testing automated drive-thru ordering at some Chicago restaurants.