Rite Aid CEO Heyward Donigan said she expects retailers will soon play a larger — and earlier — role in the Covid-19 vaccine rollout as states and counties are under pressure to pick up the pace.

The vaccines are being distributed in phases, with Americans who are more at risk, such as health-care workers and nursing home residents, getting priority.

Rite Aid is expected to be part of phase two, when shots become available to the broader public, those who don't qualify for phase one because of their age, occupation or lack of underlying medical conditions, said Donigan, speaking at the virtual J.P. Morgan Healthcare Conference on Monday. The company is one of at least 19 drugstores and grocers that have partnered with the U.S. Department of Health and Human Services to give the shots at their stores. 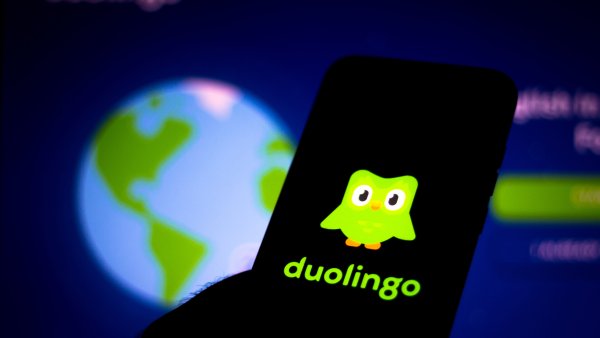 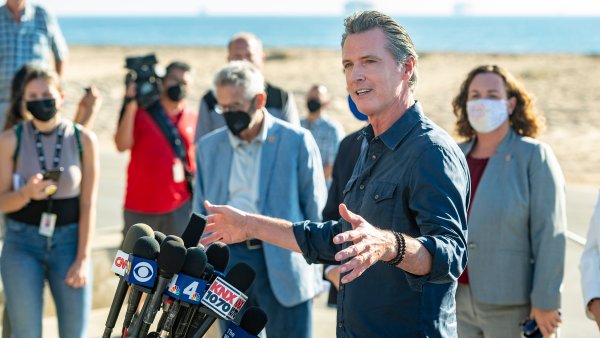 California Moves to Ban Oil Wells Within 3,200 Feet of Homes and Schools

"I believe this is going to be ramped up more expeditiously and faster than that," she said.

So far, the pace of Covid vaccines has been more sluggish than expected. The U.S. has distributed about 22.1 million doses, and nearly 6.7 million people have been given their first shot, as of Friday — far short of the country's original goal of immunizing at least 20 million people by the end of 2020.

The rollout has been fractured, with those who get priority to receive the vaccine varying widely from state to state and county to county. In some parts of Florida, demand has far exceeded supply and led to long lines and frustration. Yet at some vaccine sites in New York state, eligible recipients have declined shots or skipped their appointments and Covid vaccines have wound up in the trash.

Rite Aid has given more than 5,000 Covid vaccinations so far and it's seen those challenges firsthand, Donigan said.

"If you open up a bottle and you only get one person who wants a dose that day, you've got to figure out what to do with the rest of the vial," she said. "It is extremely complicated to figure out how to find the right people, the most vulnerable, in that moment, in that day without having things go to waste."

CVS Health and Walgreens, which also plan to administer shots at their stores, are involved in an earlier phase of the rollout. The companies began administering vaccines to staff and residents at thousands of nursing homes and assisted living facilities in mid-December. They said they plan to finish the first round of the shots in long-term care facilities by Jan. 25.

The Covid vaccinations could provide drugstores with a financial boost and allow them to showcase changes they've made to their businesses. Not only will they get paid to give the shots, the companies could also benefit from more foot traffic in their stores — especially as consumers limit store trips and fill up bigger baskets during the pandemic.

Jefferies upgraded CVS' stock rating to buy on Friday, saying that its role in vaccination efforts could yield about $1 billion in incremental gross profits over the next 12 months.

Rite Aid has not yet forecast the vaccine's impact, but COO Jim Peters said it will be factored into its forecast for the next fiscal year.