Rob Gronkowski is entering the digital collectible space and releasing his own NFTs. 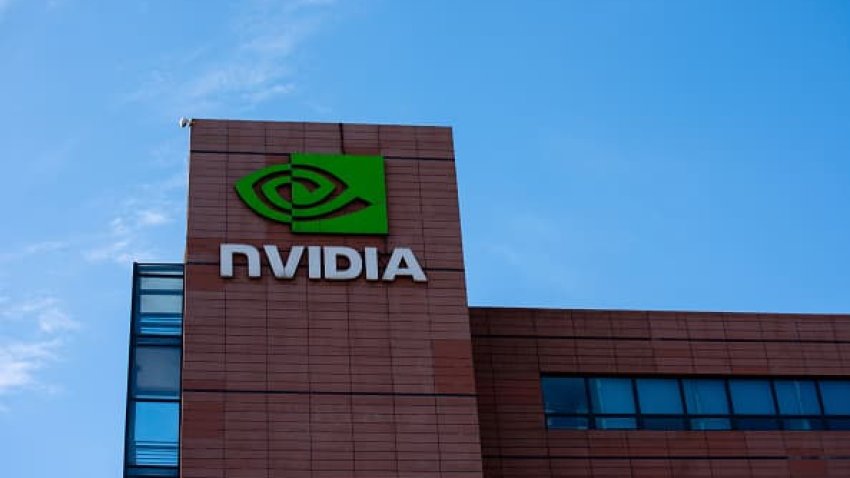 Gronkowski NFTs will not include NFL team logos as OpenSea does not have licensing permission from the league. The hand illustrations will emulate iconic plays made from Super Bowls he participated in, and Gronkowski will sign the digital cards.

In an interview with CNBC on Monday, Gronkowski said he heard about the digital collectible space during the 2020 NFL season. He referenced Mark Cuban's endorsement of NFTs as another reason he wanted to enter the space.

"I see what going on, and it's just exploding," Gronkowski said. "I wanted my fans that are living in the digital world to be able to get a piece of this action."

NFTs are becoming more popular in the sports world, especially since the National Basketball Association's partnership with Dapper Labs gained traction after recording more than $230 million in sales.

The digital collectibles are tied to a blockchain, a digital ledger similar to the blockchains used for digital currencies like bitcoin. This effectively gives each NFT a unique and non-hackable certificate of authenticity. Gronkowski is just the latest notable name to jump on the NFT trend. For example, Twitter CEO Jack Dorsey is selling his first tweet as a NFT, with bids as high as $2.5 million. Taco Bell even joined the trend this week, selling a digital work of art featuring tacos.

Along with the 348 NFTs, one "refractor card" will be auctioned, too. The owner of this NFT will receive a meet and greet with Gronkowski at an NFL game next season.

"I think what's unique about the way Rob is approaching his particular NFT is how he's commemorating the four Super Bowls and hand signing them. It creates a unique offering different from everything else out there," Joe Silberzweig, co-founder of Medium Rare, a management and events company that works with Gronkowski.

"I think when Rob saw the success of NBA Top Shot do millions of dollars, he had the entrepreneurial itch to take it into his own hands and create something for himself and his fans," Silberzweig added.

Gronkowski, 31, is an unrestricted free agent after spending last season with the Tampa Bay Buccaneers, who won Super Bowl LV. Asked if he plans to re-sign with the Bucs and return to play with Tom Brady, he said it's "a great possibility."

"I'm a free agent, so I'm not going to sit here and say I'm 100% going to be back in Tampa," Gronkowski added. "That's where I want to be, and I'm hoping that's where they want me to be, too. You still have to go through that process, but I'm definitely going to be playing football [in 2021]."

Gronkowski has made $62 million in his career, earning roughly $9 million last season with the Bucs. His investments include a fitness products company – Gronk Fitness – and an Italian restaurant (Rocca) located in Tampa, Florida. Gronkowski also has an endorsement with T-Mobile.

Gronkowski's NFTs will be available on Thursday via Gronknft.com. Consumers can purchase the digital artwork using Ethereum's currency. The auction will conclude Saturday.