A Russian oligarch linked to men previously charged with making an illegal donation to a political action committee set up for former President Donald Trump was himself indicted by a federal grand jury in New York for using those men to funnel contributions to other politicians, authorities revealed Monday.

The oligarch, Andrey Muraviev, already was publicly known to have been the source of political donations made on his behalf by Lev Parnas and Igor Fruman, former associates of Trump's ex-lawyer Rudy Giuliani, for the purposes of obtaining licenses for retail cannabis and marijuana businesses.

But it was not known until Monday that Muraviev, 47, had been charged along with the Soviet-born Parnas and Fruman, and two other men in a September 2020 superseding indictment. It was only unsealed with Muraviev's name on it in U.S. District Court in Manhattan on Monday.

U.S. Attorney Damian Williams said, "the Southern District of New York is committed to rooting out efforts by foreigners to interfere with our elections." 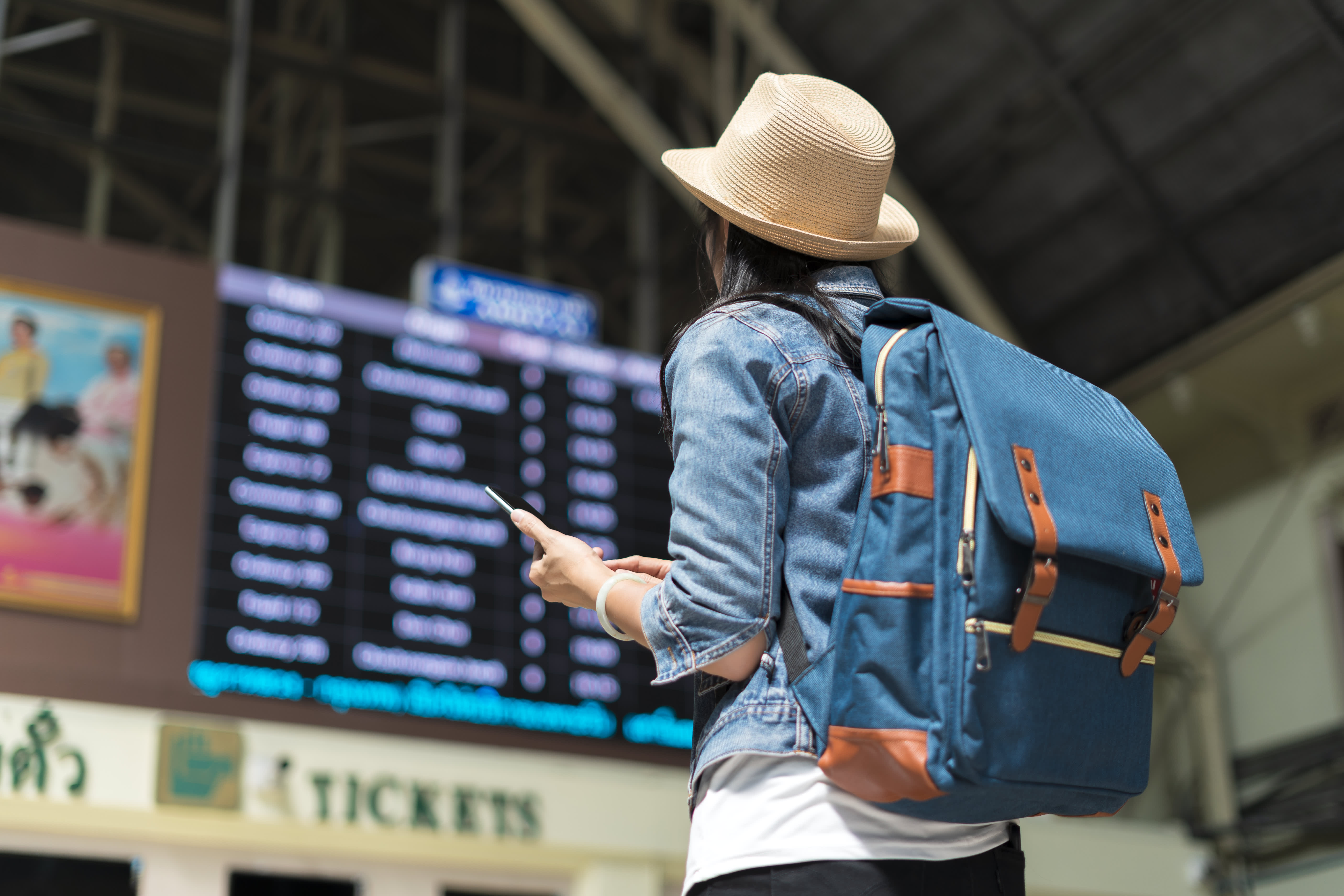 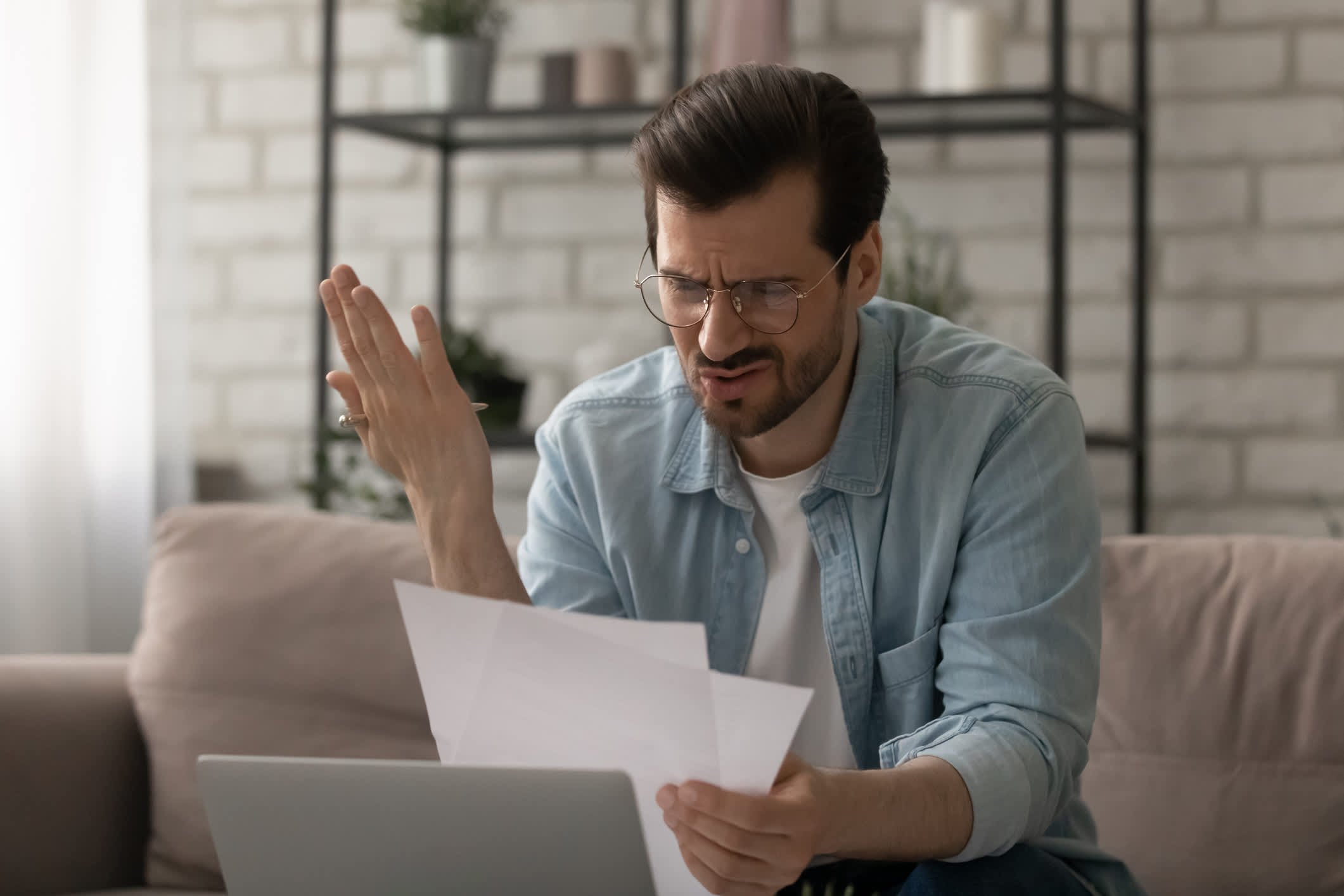 A Phantom Debt Collection Scam Duped Consumers Out of More Than $1 Million. Here Are 5 Ways You Can Avoid Falling Victim

Fruman and Parnas worked with Giuliani, himself a former New York City mayor and Manhattan U.S. attorney, to try to dig up damaging information about President Joe Biden in Ukraine in 2019 and 2020. Biden had then emerged as a leading challenger to White House incumbent Trump.

Muraviev, who is at large and believed to be in Russia, is accused of wiring $1 million to Fruman and Parnas to fund the political contributions in November 2018 in advance of the elections that year.

It is illegal for foreign nationals to make political donations in the U.S.

"Muraviev's money was used to reimburse and fund federal and state political donations in Florida, Nevada, and Texas, and Muraviev also agreed that the funds would pay for donations to politicians in New York and New Jersey," Williams' office said in a statement.

Prosecutors have said that more than $150,000 of the money Muraviev had sent, which was siphoned through a bank account controlled by Fruman's brother, ended up being donated to the Republican Adam Laxalt. He was running for governor of Nevada in 2018.

The marijuana businesses contemplated by the men in the scheme never got off the ground.

In exchange for his plea, prosecutors dropped charges against him. The charges included ones related to making an illegal donation to a Trump Super PAC. Fruman was sentenced to one year in prison in January.

Parnas and Kukushkin were convicted at trial in Manhattan federal court in October of using Muraviev's money to make illegal donations for the marijuana businesses.

Parnas and Kukushkin have yet to be sentenced.

A fourth defendant, Parnas' former business partner David Correia, pleaded guilty in 2020 to a federal charge related to lying about the source of the donation to the Trump PAC.

Correia had falsely claimed on a Federal Elections Commission affidavit that the $325,000 campaign contribution came from a company founded by Parnas and Fruman when it actually had come from a mortgage on property owned by Fruman.

He also pleaded guilty to conspiring with Parnas to defraud investors in their would-be fraud protection business, which was called Fraud Guarantee.

Correia, who was sentenced in early 2021 to a year in prison, originally was charged with the other three men in the illegal donation scheme related to money obtained from Muraviev.

Giuliani, who has not been charged with any of the men, received $500,000 in 2018 for work for Fraud Guarantee, which he has described as "a combination of business advice and consulting, consistent with what my company does, and legal advice."