Schumer Calls on Biden to Cancel $50,000 in Student Debt for All

Senate Majority Leader Chuck Schumer on Tuesday renewed his call for President Joe Biden to forgive $50,000 in student debt for all borrowers though executive action.

"With the flick of the pen, President Biden on his own, without any congressional action or approval, could provide millions upon millions of student loan borrowers with a new lease on life," Schumer said at The State of Student Debt Virtual Summit. The remote event includes discussions on the racial inequities of the debt, its mental health consequences and more. Sen. Elizabeth Warren, D-Mass., and Rep. Ayanna Pressley, D-Mass., also attended.

"It would free these Americans to finally buy that house, save on the kids' education, get going on starting a small business or going into the profession that they desire," Schumer said. "It could unleash a wave of economic activity missing from our country today." 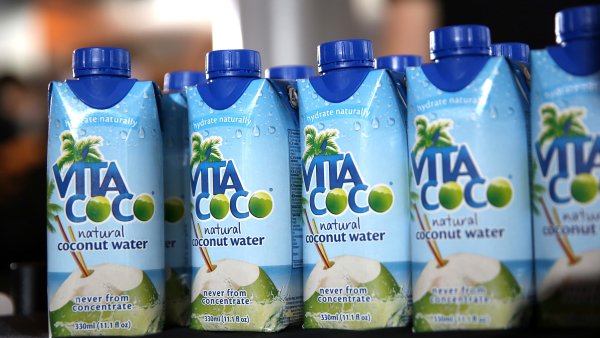 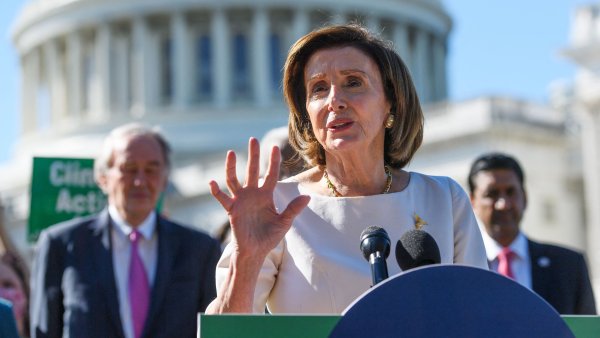 More from Personal Finance:
House Democrats' plan would prohibit IRAs from holding private equity, hedge funds
The wealthy may avoid $163 billion in taxes every year
The stock market may be losing steam. Is it time to sell?

For those who view Schumer as a more moderate Democrat, his advocacy for student debt forgiveness through executive action has come as a surprise. In the 2020 Democratic primary, it was more progressive candidates Sen. Bernie Sanders, I-Vt., and Warren pushing for broad relief. Biden had argued for a narrower approach.

Since in office, the president has continued to express skepticism about the benefits of blanket loan cancellation.

In an interview with columnist David Brooks of The New York Times in May, Biden said, "The idea that you go to Penn and you're paying a total of 70,000 bucks a year and the public should pay for that? I don't agree."

Later, at a CNN town hall, the president said it didn't make sense to cancel loans "for people who have gone to Harvard and Yale and Penn."

Advocates point out that it's largely a myth that people with student debt — particularly those struggling with it — have the benefit of a prestigious education behind them. Indeed, fewer than 1% of borrowers attended an Ivy League college.

Schumer is also taking a different stance from that of House Speaker Nancy Pelosi, who has said that the president doesn't have the authority to cancel student loan debt.

Biden has yet to weigh in on whether he can erase the loans without Congress. He's asked the Department of Justice and the Department of Education to review his options, and the conclusions from the agencies have not yet been publicly released.

Schumer applauded the Biden administration for the billions of dollars in student debt it has already forgiven, for those borrowers who have disabilities or attended fraudulent schools. But he said much more must be done.

"It's a step in the right direction, I'll grant that," Schumer said. "But in the grand scheme of things, it falls very, very short of what we need to see."