The Securities and Exchange Commission on Thursday said it is reigniting efforts to crack down on Wall Street bonuses when companies report incorrect financial information.

Wall Street's top regulator announced that it will renew attempts to draft rules that would claw back executive pay as part of long-stalled regulations made mandatory under the historic Dodd-Frank Act.

Wall Street executives are often paid based on how their company performs on key business metrics including net sales, subscriber growth, vehicle shipments, or earnings per share. 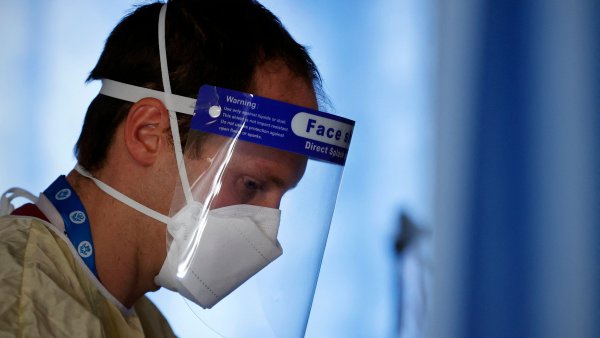 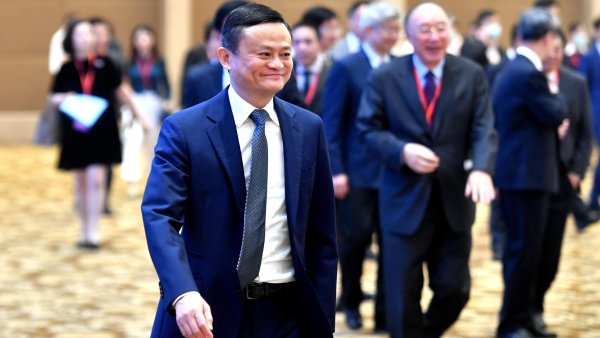 "Occasionally, however, the numbers the companies reported as the basis of that compensation aren't accurate," SEC Chairman Gary Gensler said in statement. "In these cases, companies may have to go back and revise or restate prior financial reporting. As a result, an executive may have been paid for meeting certain milestones that the company didn't, in fact, hit."

U.S. companies have for decades awarded long-term cash and stock incentives to CEOs that may not pay out for years. Those incentives are designed to keep executives focused on growing the business from year to year with the promise of a big windfall down the road.

Annual bonuses, however, aren't usually deferred and are often doled out in cash early in the new year. The size of those bonuses fluctuates based on the financial figures a company's CEO or chief financial officer report to the SEC as part of their quarterly earnings reports.

Currently, when the SEC finds errors on a company's statements, corporate boards decide whether to punish the company's top brass by reclaiming some of their compensation. The 2010 Dodd-Frank Act charged the SEC with drafting new rules that would strip a board's jurisdiction in such cases in the aftermath of the 2008 financial crisis.

The SEC first published its proposed changes in 2015, a collection of penalties that would force companies to penalize accounting errors by "clawing back" pay from a broader collection of executives.

That proposal has teeth: failure to do so could cost a company its stock listing. Regulators hoped the steep repercussions would discourage fraud and excessive risk-taking.

"While we can't speak to the prior process, the SEC is the only government agency responsible for issuing the rule. The exchanges will have a role in implementation," an SEC spokesperson said in an email.

Now, after another multiyear delay, the SEC is picking up where it left off and is seeking public input on those rules for 30 days. The regulator could move forward with the proposed changes following the comment period, but it did not provide a timeline for finishing the long-delayed rules.

"I support today's action to reopen comment on the Dodd-Frank Act rule regarding clawbacks of incentive-based executive compensation," Gensler added in a press release. "I believe we have an opportunity to strengthen the transparency and quality of corporate financial statements, as well as the accountability of corporate executives to their investors."

The vast majority of S&P 500 companies already have clawback provisions in place, according to Institutional Shareholder Services, which advises companies on governance policies.