Capitol Hill lawmakers are working on a new coronavirus relief bill that would include new $1,400 stimulus checks and expanded unemployment insurance.

Now, one group of senators is calling for the government to take that one step further and provide recurring stimulus checks and automatic unemployment insurance extensions as the economy recovers.

"This crisis is far from over, and families deserve certainty that they can put food on the table and keep a roof over their heads," the lawmakers, led by Sen. Ron Wyden, D-Ore., wrote in a letter to President Joe Biden on Tuesday.

"Families should not be at the mercy of constantly-shifting legislative timelines and ad hoc solutions," they said. 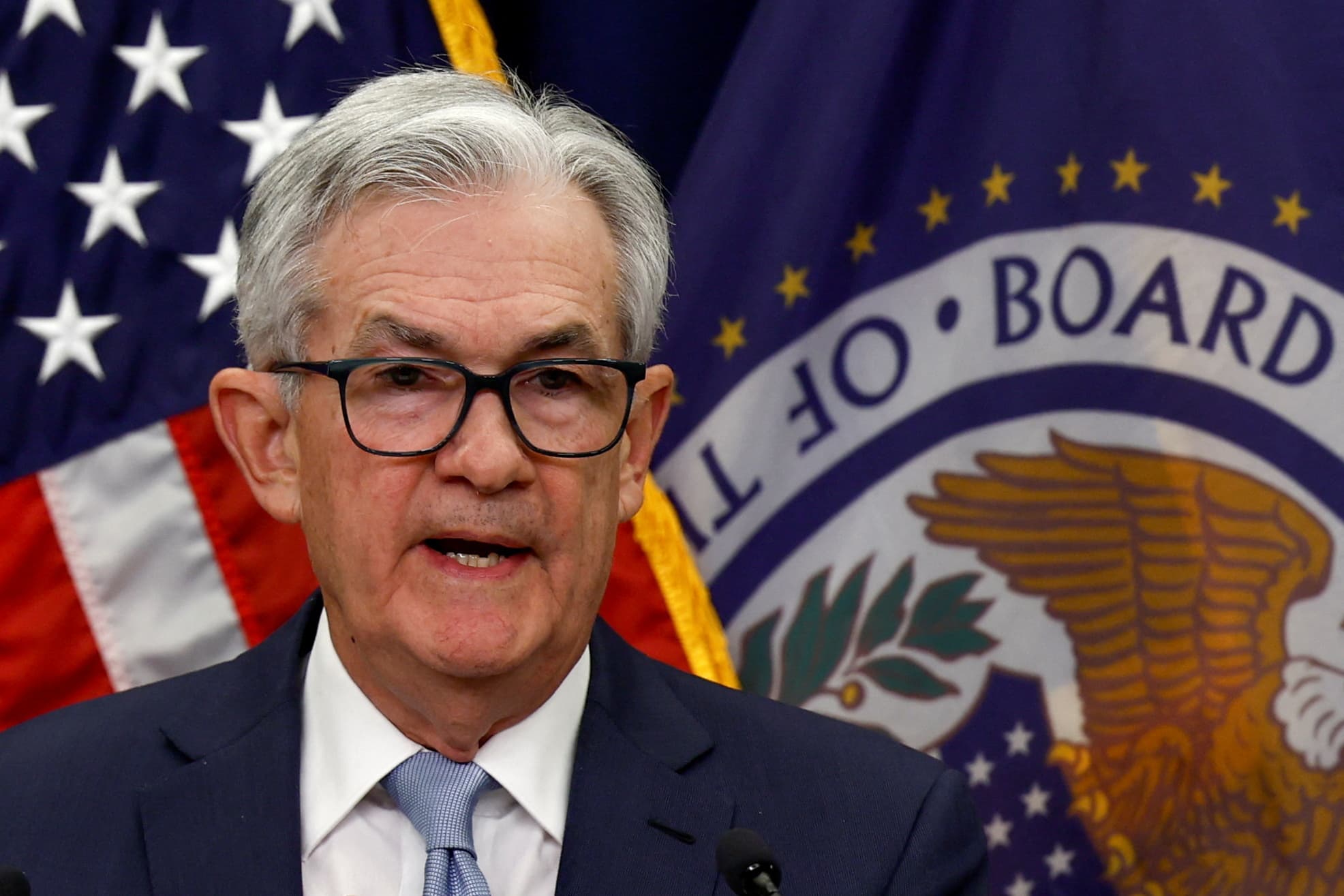 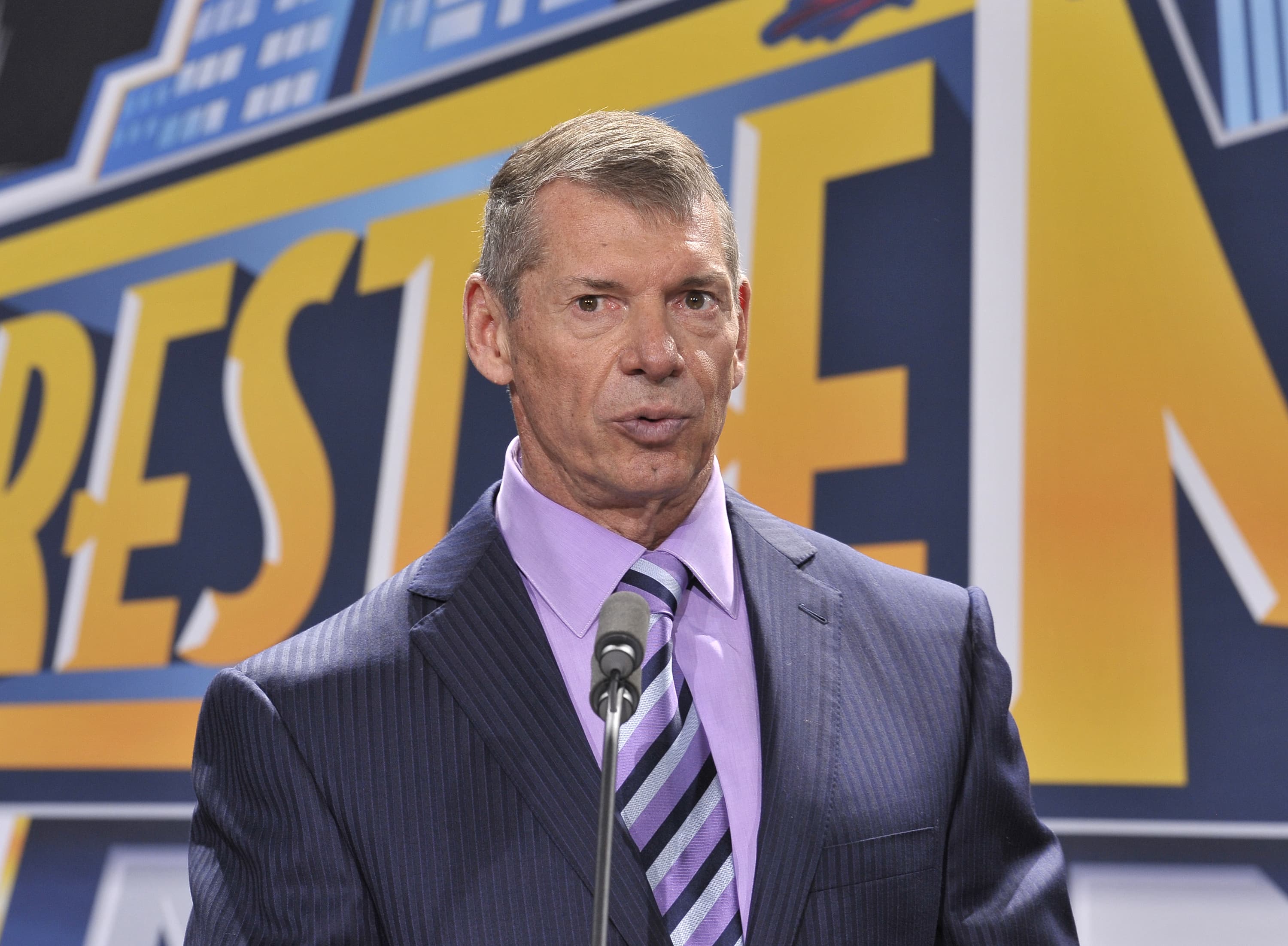 The leaders do not specifically say in the letter how much the additional direct checks or extended unemployment benefits should be.

However, they cite several reasons for continuing both forms of aid during the long-term economic recovery.

Stimulus checks and enhanced jobless payments work well together, particularly due to the fact that millions are excluded from unemployment insurance, the leaders argue.

Moreover, the stimulus checks can help alleviate poverty, they wrote. Research from the Urban Institute last year found that a then-proposed second round of $1,200 stimulus checks, combined with enhanced unemployment, could help keep 12 million people out of poverty.

When the first $1,200 checks the government sent last year ran out, poverty increased, the senators point out.

The leaders also point to the support the payments have received from both the public and experts.

In November, a group of more than 150 economists wrote an open letter calling for additional stimulus checks. In it, they called the payments an "essential tool" for fighting poverty.

Congress has since authorized second $600 stimulus checks, which were sent out to qualifying Americans in January.

Washington lawmakers are now at work on a follow-up package that would include direct payments of $1,400 per person. It would also add an extra $400 per week to federal unemployment benefits and extend those payments through the end of August.

The package would also boost the child tax credit for one year, which would include monthly payments of up to $300 per child. Altogether, families could get more than $14,000 in aid, in what some have called a test of universal basic income.

It's not the first time lawmakers have called for sending monthly checks to American families to help them through the coronavirus pandemic. One Senate proposal put forward last year would send $2,000 per person, plus $2,000 per child, for up to $10,000 per month to families earning less than $100,000.

That bill was introduced by then Sen. Kamala Harris, D-Calif., along with Sanders and Markey.