Despite being cut loose from President Donald Trump's legal team, Powell is forging ahead with her election-conspiracy crusade to overturn Joe Biden's presidential win. 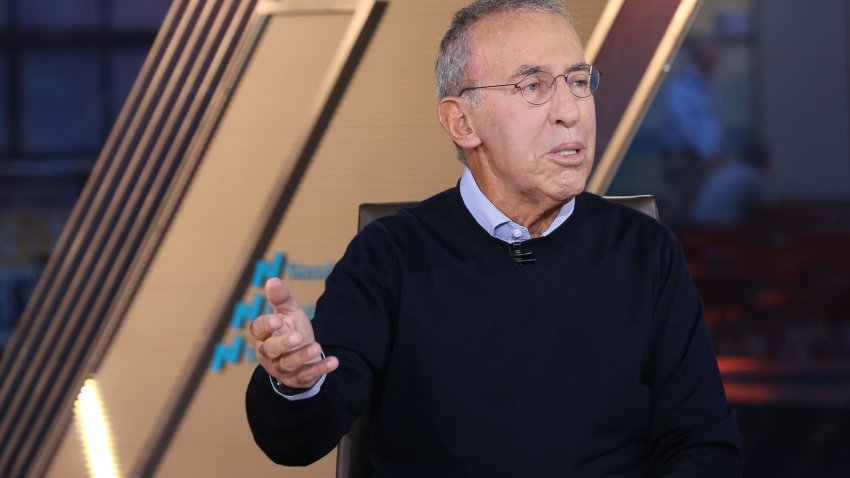 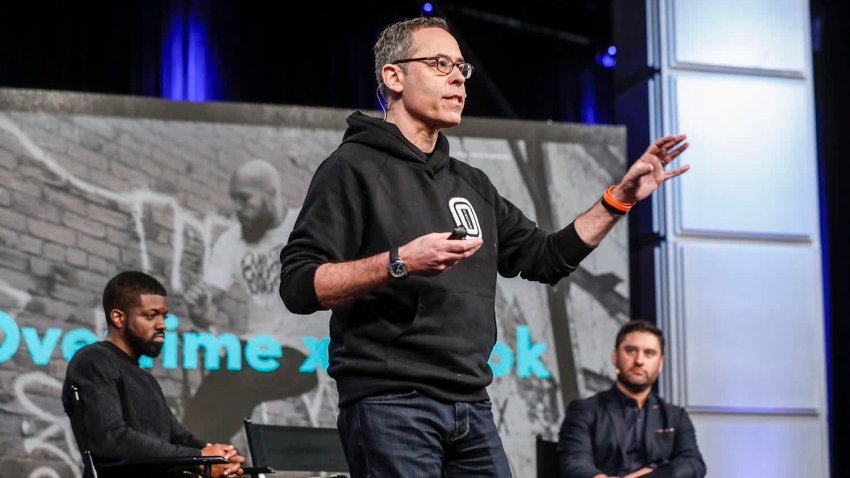 But the conservative attorney's self-described Kraken keeps getting its tentacles tied in a knot of typos and errors — including the recent backward claim, later amended, that a pernicious voting algorithm took votes from Biden and flipped them to Trump.

Powell corrected the error later Friday, citing CNBC as she explained the mistake to a federal appeals court, which she is asking to decertify the results of Georgia's presidential race.

The initial, mixed-up message claimed in a filing that "machine-controlled algorithms deliberately run by Dominion Voting Systems ... generally took more than 2.5% of the votes from Mr. Biden and flipped them to Mr. Trump for a more than 5% fraudulent vote increase for Mr. Biden."

That claim — that votes had been improperly handed to Trump, which somehow resulted in a net increase in votes for Biden — was "Bassakwards," Powell admitted in an email to CNBC.

"If I had a Nicole for every mistake I've made in life, I could retire," Powell's email to a reporter said. "Wish I had you as a proofreader at 1 a.m."

In a later filing to amend the brief, Powell explained that "Counsel for Plaintiffs are a small team handling multiple significant cases in four states."

"In addition, counsel had internet and computer problems that delayed our communications, in addition to what can only be called 'operator errors' by lead counsel late night that caused the omission of the list of authorities and a substantive misstatement thoughtfully identified by CNBC this morning, which the contemporaneously filed brief corrects," Powell wrote.

"The Dominion machines flipped votes from President Trump to Mr. Biden (not the reverse). Those errors are corrected in the brief filed with this motion," she wrote.

The error came Friday in the first paragraph of the filing from Powell and another lawyer, Lin Wood, who are asking a federal appeals court for a temporary order decertifying the results of Georgia's presidential election. It also asks the U.S. Court of Appeals for the 11th Circuit to order Georgia officials to "preserve all data on the Dominion System" and allow "Republican Electors to audit" that system in 10 counties.

The filing claims "there were all imaginable varieties of voting fraud" carried out in the Peach State, which has quickly become a white-hot political battleground ahead of two runoff elections that will determine which political party controls the Senate.

Dominion, whose systems were used in multiple states, denies the claims about it that have been levied by Powell as well as Trump and his campaign's legal team, led by former New York City Mayor Rudy Giuliani. Attorney General William Barr said this week that the Justice Department and the Homeland Security Department "haven't seen anything to substantiate" the voting-machine conspiracies.

Powell had been involved with Trump's legal team until shortly after her appearance at a late-November press conference alongside Giuliani and other lawyers, where she claimed Dominion was part of an international election-rigging conspiracy involving "communist money" from countries including Venezuela and Cuba.

"Sidney Powell is practicing law on her own. She is not a member of the Trump Legal Team. She is also not a lawyer for the President in his personal capacity," Giuliani and attorney Jenna Ellis had said in a joint statement.

But Powell, Wood and others have continued to file long-shot lawsuits challenging election results in key states, while amplifying their conspiracy claims outside of court.

At a large, in-person rally in Atlanta on Wednesday, Wood viciously attacked Georgia's Republican governor, Brian Kemp, and called on GOP Sens. David Perdue and Kelly Loeffler to demand a special session of the state's legislature.

"We're not going to go vote on January 5th on another machine made by China!" Wood told the crowd, referring to that date of the runoff, where Perdue and Loeffler face challenges from Democrats Jon Ossoff and Raphael Warnock, respectively.

"Why would you go back and vote in another rigged election? For God's sakes, fix it! You've got to fix it before we'll do it again!" Wood said.

Other Republicans, including some members of Congress, have pushed back on that don't-vote strategy and are urging residents to participate in the runoff election.